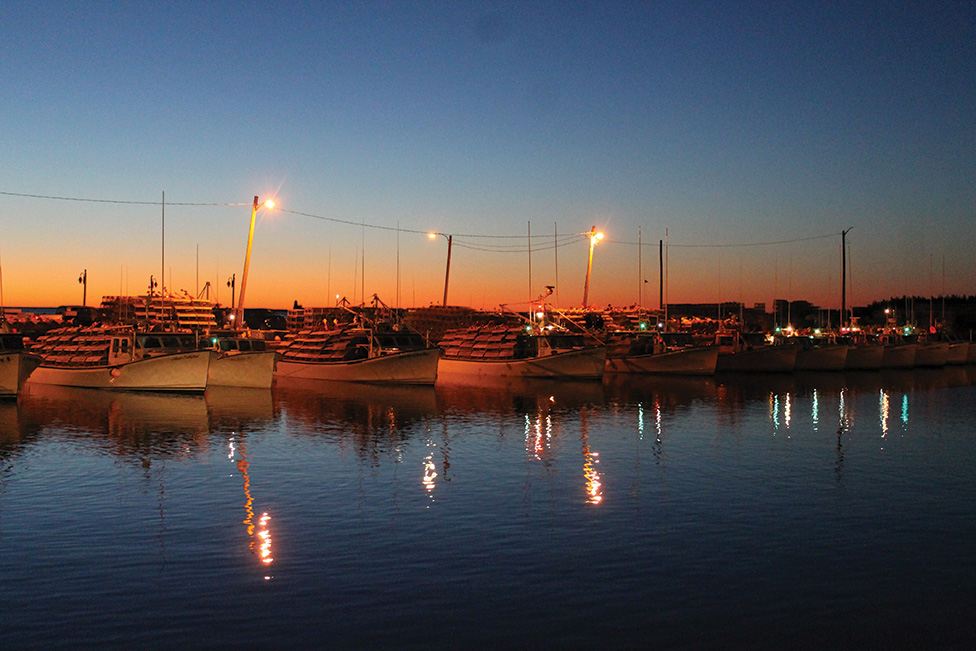 Back on the Water: Signs Point to Good Spring Season for P.E.I. Lobster Harvesters

April 26, 2017 dawned on Prince Edward Island with a roar of engines as more than 1,000 boats sailed from their home ports to the, hopefully, fertile lobster grounds around the province.

The weather was ideal, a far cry improvement from some setting days in recent years, when obstacles like harbours choked with ice and dangerously high winds have made major problems for harvesters.

But there was nary a sniff of bad tidings this year as the fleet set sail for Lobster Fishing Areas (LFA) 24 and 26a.

Bobby Jenkins, the newly elected president of the P.E.I. Fishermen’s Association (PEIFA), said it was a good day to be back out on the water.

At the time this interview with written, Jenkins and his fellow captains had only had time for one haul of the traps, however. Not nearly enough to get a sense of where the season will bring them.

But they do have hope — always hope.

Still though, the signs are that it will good season.

“I can’t predict what the catches will be overall, nobody can, but the indicators look pretty positive overall,” he said. 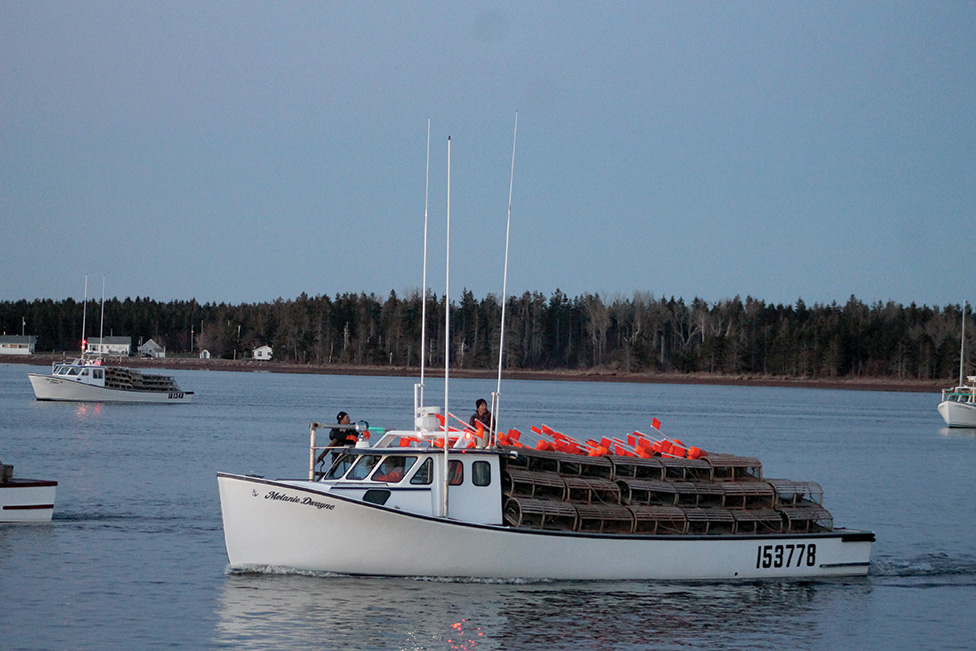 “Unless something happens that is unforeseen I expect prices will be pretty good for the spring and they should carry right into the fall season.”

Some of those positive signs include unheard of prices at this time of year in the Nova Scotia market, upwards of $8 per pound, as well as continued demand internationally for the product.

All this after Island fishermen had a strong 2016 season as well, in both the spring and fall fisheries.

“It was a good season last year, most fishermen, spring and fall, were happy with the price. And like I say, I haven’t seen anything on paper yet for this spring, but the indicators look good,” he said.

That’s not only good news for fishermen, but the whole province’s economy, said Jenkins.

After all, if a fisherman has some extra cash to spend, they typically invest it well in new gear and equipment. Which is probably why there is a year-long waiting list for new lobster boats now, where four or five years ago you could buy one relatively easily, he added.

“I think our industry has proven time and time again that we’ll spend with the best of them — if there is money to invest, they’ll invest it.” 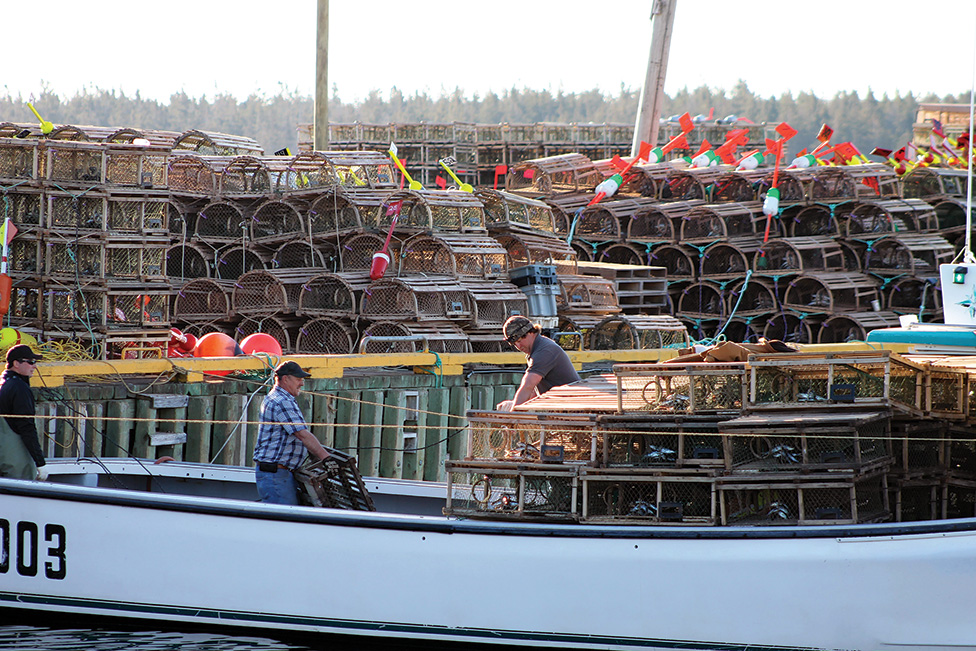 These are interesting times to be in the fishery, added Jenkins, and even more so at the helm of the provincial fisheries association.

Jenkins himself has been working in the fishery since the 1970s and though this is his first time at the helm of the PEIFA, he has a long history with the organization.

He started working within the PEIFA after spending about 10 years in the industry and has served in one capacity or another ever since.

“As I tell some of the younger fishermen now — if you want to have a say in what’s going on in your industry you have to get involved. I decided to get involved,” he said.

Most recently he’s served as the group’s long-time vice-president, having served under its last four presidents. When the previous president, Craig Avery, decided to step down, the board approached Jenkins.

Avery and those before him did some good work, said Jenkins and he plans to continue what they started, including continuing to develop the Association’s own signature brand of blanched, whole lobster, the one-cent-per-pound landed marketing levy and pushing for more halibut and tuna quota. 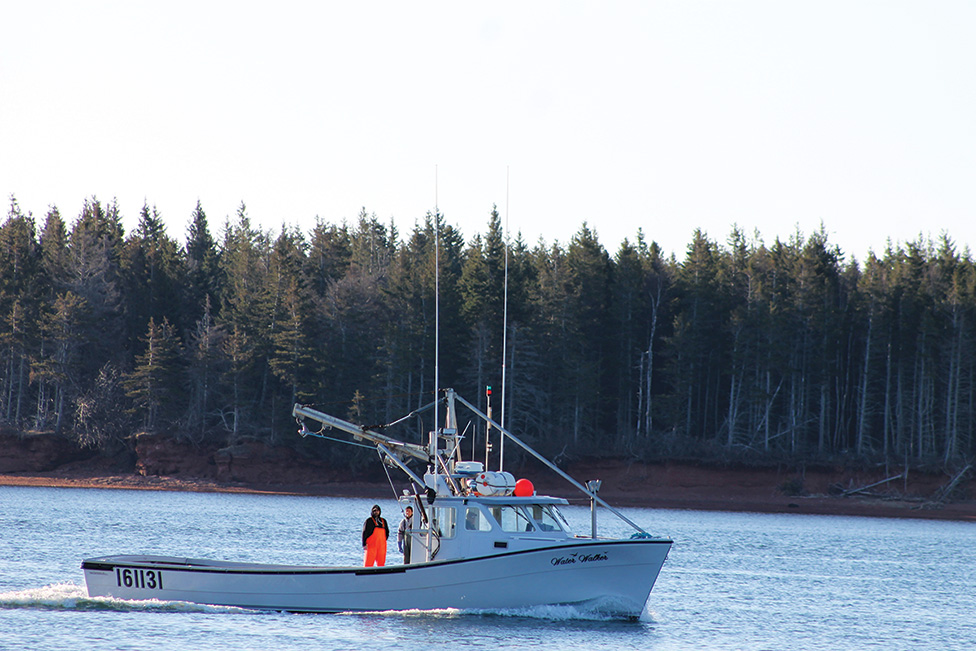 “There’s a lot of very knowledgeable people that I’m working with and my job, as far as I’m concerned is to work with them — it’s got to be teamwork and it’s got to be transparent.”

He also said that working with the Department of Fisheries and Oceans to slow down an incoming minimum carapace size increase is also top of his priority list.

DFO announced last year that LFA 25, which is fished by Island harvesters in the fall will see its minimum carapace size increase 5 mm over three years.

“Fishermen from Prince County feel that’s pretty aggressive — we agree with them.”

“We’d like to see that slowed down if they’re still going to go ahead.”

Local fishermen have said that the same amount over five years would do less to harm the industry.

No Replies to "Back on the Water: Signs Point to Good Spring Season for P.E.I. Lobster Harvesters"