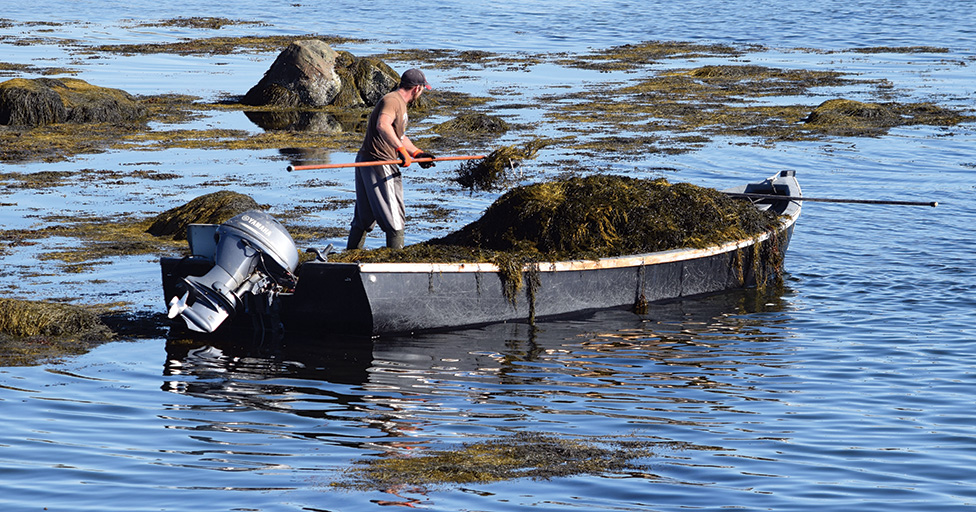 With a draft plan for proposed MPAs across Canada due to be released in December and deadline of 2020 to double the protected coastal and marine areas in the country to 10 per cent, the ecological reserves are going to be a hot topic for many coastal communities and fishers in 2018.

“With an important item like MPAs everybody should be involved,” said Bernie Berry, President of the Coldwater Lobster Association.

“It’s going to be a long slog. The first five per cent that we met in 2017 was easy, low hanging fruit. Doubling that is going to be the tough one.”

Leading up to the release of the draft MPA network plan, Berry said a number of meetings are planned between industry and MPA development leads. “There are areas of potential interest, some areas they want to talk about,” said Berry. “Industry has been working towards trying to develop MPAs ourselves. That’s the intent. We can’t ignore the process. We have to be involved in it.”

Berry said its going to take a lot of negotiating, a lot of meetings and a lot of back and forth to “to get to a place where we all can agree the fishing industry as a whole isn’t affected too much, and where there isn’t a detrimental effect on the local economy. The easy part has been done.”

MPAs have also been on the agenda for the House of Commons Standing Committee on Fisheries and Oceans, which held consultations in coastal communities in New Brunswick, Nova Scotia and Quebec in mid-October to assess social, economic and environmental impacts of marine protected areas in the region. The study was started a year ago.

“As part of its study on MPAs, the Committee wishes to ensure that all traditional uses and values are duly considered and respected in the criteria and process for identifying and establishing MPAs,” stated a press release.

“This is a committee study that we undertook to look at the best way to go forward with MPAs,” said committee member Bernadette Jordan, MP for South Shore-St. Margaret’s.

“We wanted to talk to people impacted by it… we want to get all sides. We want to make sure we are doing the right thing going forward.”

Jordan said the all-party committee has held consultations across the country over the past year, concentrating in areas where there are existing MPAs as well as identified potential sites and sites of interest. Feedback “depends on who you talk to and where you are,” Jordan said.

“Up north there’s a community driven effort. Other communities are very concerned and I totally understand that. We’re talking about people’s livelihoods. One of the things we have to make sure of when we are looking at MPAs, we have to look at the economic impact on communities. We need to protect those.”

The committee had planned on wrapping up the study by December and present it by February, Jordan said, but it has “taken a back burner” to reviewing legislation, the committee’s primary responsibility.

The standing committee didn’t make it to southwestern Nova Scotia during the consultation process for the study, which is a bit puzzling to Berry.

“You would think a committee like the standing committee would want to talk to as large a swatch of people as possible that will be affected” when visiting the provinces. The October consultations included visits to the Bedford Institute of Oceanography (BIO) in Dartmouth, Cheticamp and Sydney.

“I think they should expand on the meetings they did have,” Berry said.

“They don’t get down here very often. I think when they do have an appearance in a province and with such an important topic, they should have five or six meetings to make sure they cover the province regionally. “It would be good to have a face to face with them. I’m hoping they will be back this way,” he said.

DFO is taking the lead on the MPA network development, with Parks Canada, Environment Canada, as well as the provinces and territories are also involved in the process. The initiative stems from the federal government’s mandate and a number of domestic and international commitments.

Lobster Season About to Kick Off in Southwest Nova

No Replies to "Concern Continues Over Federal MPA Legislation"