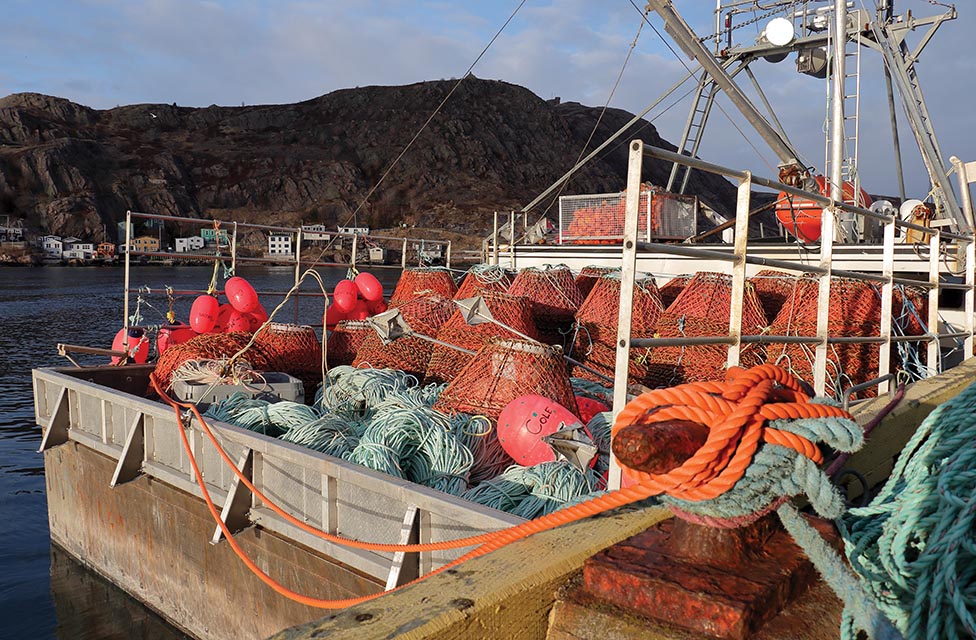 In a fishery that has been shrinking significantly over the last few years, the outlook for Newfoundland and Labrador snow crab might be worse than many were anticipating.

Scientists with the Department of Fisheries and Oceans (DFO) recently informed harvesters that the province’s valuable crab stocks are not in good shape at all. In fact, DFO is warning that 80 per cent of the snow crab in the waters off the province’s shores are now smaller than fishable size, adding that fishing pressure on the already strained stock might be the main problem.

This comes in the wake of the 2018 season where DFO reduced the snow crab total allowable catch (TAC) for the Newfoundland and Labrador Region to 28,975 tonnes, an overall quota level decrease of approximately 17 per cent from 2017.

The latest dire precautionary approach predictions from DFO will most certainly lead to more quote reductions for the upcoming 2019 snow crab season.

DFO shellfish biologist Darrell Mullowney said the issue is that too many large male crabs have been removed from the population. Thus, when there are fewer large males, the smaller male crabs terminally molt and essentially stop growing.

“If our interpretation of the situation is correct and this reflects the lack of competition from big males in the population, the answer is to reinstate some big males into the population. That would mean at least a reduction in fishing to at least promote that process.”

DFO has said the management plan for snow crab will not be finalized until the spring when updated science is received and all consultations have been completed. 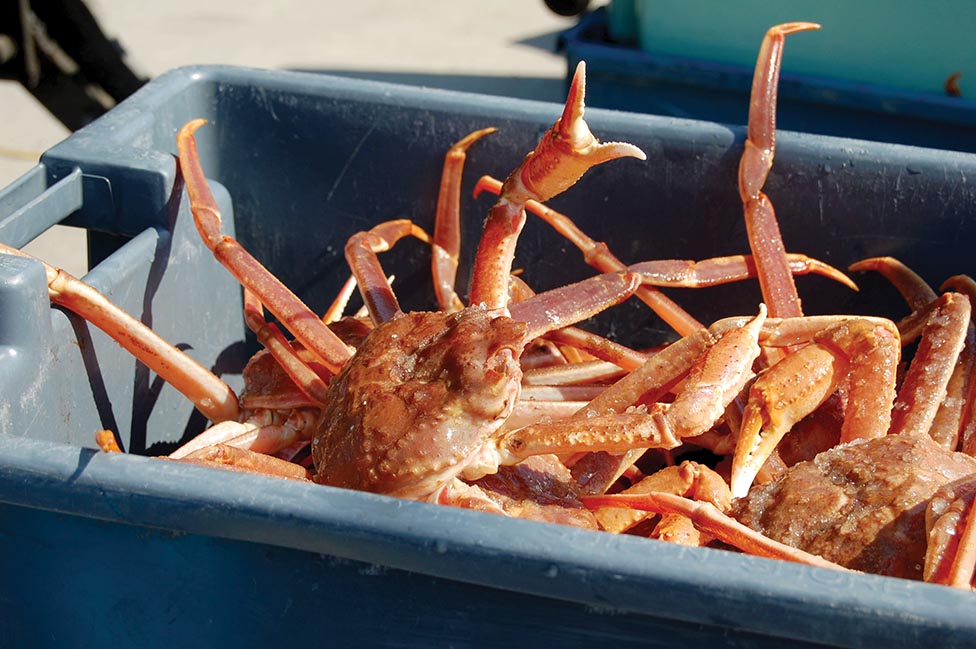 N.L. harvesters were obviously upset when they heard the report from DFO science, claiming the news came completely out of the blue.

Fishermen said there was no opportunity for consultation and no indication that such a plan was even in the works.

“Union members are aware that there is less fish to go around but change has to include consultation.

DFO is responding to what it calls inaccuracies in the information going around about the proposed precautionary approach for snow crab,” the FFAW-Unifor said in a news release.

The union said fish harvesters are expressing their frustration with what they feel is a lack of respect and consideration from the DFO Science branch when it comes to engagement and consultation.

“Our members participate in meetings with DFO in good faith, with the objective of building bridges and finding ways to work together,” said Keith Sullivan, President of FFAW-Unifor. “But the lack of consideration for fish harvesters and the erosion of shared stewardship of our fisheries underscores our belief that fish harvesters are often viewed as an afterthought by DFO.”

On November 20, snow crab fleet chairs from across the province attended a meeting with DFO in St. John’s to discuss snow crab science and management. Less than 24 hours after the meeting ended, when harvesters were returning home, FFAW was informed that a briefing would take place the following day on a new science report containing serious concerns for the future of the snow crab fishery. The report was not mentioned during meetings with crab harvesters the previous day.

“It seems like DFO just wants to check boxes when it comes to consultation. They have not demonstrated that they value the concerns of fish harvesters whatsoever,” said Tony Doyle, FFAW-Unifor Inshore Vice-President and crab harvester from Bay de Verde.

“The snow crab fishery is facing significant challenges, with a decline in biomass. Harvesters have already experienced significant quota cuts this past year and expect a difficult year ahead. In other fisheries, DFO has limited harvester participation in stock assessments, creating further frustration for harvesters,” the union release noted.

“Our fisheries are rapidly changing and, as a key stakeholder, fish harvesters can’t be shut out or left behind when it comes to fisheries science and management,” continued Sullivan.

“As the federal government continues to invest in fisheries science, they must also prioritize robust consultation and meaningful engagement with fish harvesters. The best way forward for our industry is by working together, not by ignoring fish harvesters whose livelihoods depend on it.”

However, the FFAW’s rival labour organization attacked the union for a lack of action on crab stocks.

The Federation of Independent Sea Harvesters of Newfoundland and Labrador (FISH-NL) accused the FFAW-Unifor of hypocrisy for its outrage over Ottawa’s lack of consultation on a new snow crab management strategy, when the union has been involved for years.

“The FFAW said it was blindsided, but that’s simply not the case,” says Ryan Cleary, President of FISH-NL. “The union is speaking from both sides of its mouth.”

“A huge contingent of FFAW-Unifor executive members slammed DFO at the public meetings for blindsiding inshore harvesters, accusing the department of bringing them into the discussion at a late stage. But an October DFO report — Basis for A Precautionary Approach and Decision-Making Framework for the Newfoundland and Labrador Snow Crab Fishery — noted that a working group had been created in 2012 to address the implementation of the new management approach. That working group consisted of members of DFO science and management, as well as fishing industry representatives.”

“The FFAW has known about the precautionary approach for six years and its outrage would appear to be fake,” said Cleary. “The union must explain itself to inshore harvesters.”

No Replies to "Dire Predictions for 2019 N.L. Snow Crab Fishery"