“Does anyone know where the love of God goes, when the waves turn the minutes to hours?”

This poignant line from the Gordon Lightfoot song Wreck of the Edmund Fitzgerald, sums up the reason that Canadian Coast Guard and Search and Rescue personnel go to work every day.

On the east coast of Canada, from the Grand Banks of Newfoundland, to the rugged coast of Labrador, to the tidal waters of the Bay of Fundy and throughout the Gulf of St. Lawrence, these men and women have provided Search and Rescue services for over half a century.

Search and rescue efforts are further enhanced by the rapid response capabilities of three Royal Canadian Air Force Search and Rescue Squadrons in Gander and Goose Bay, as well as in Greenwood, N.S.

Such teamwork is so important — last year alone, there were over 2,300 air and humanitarian requests for Search and Rescue assistance in Atlantic region. 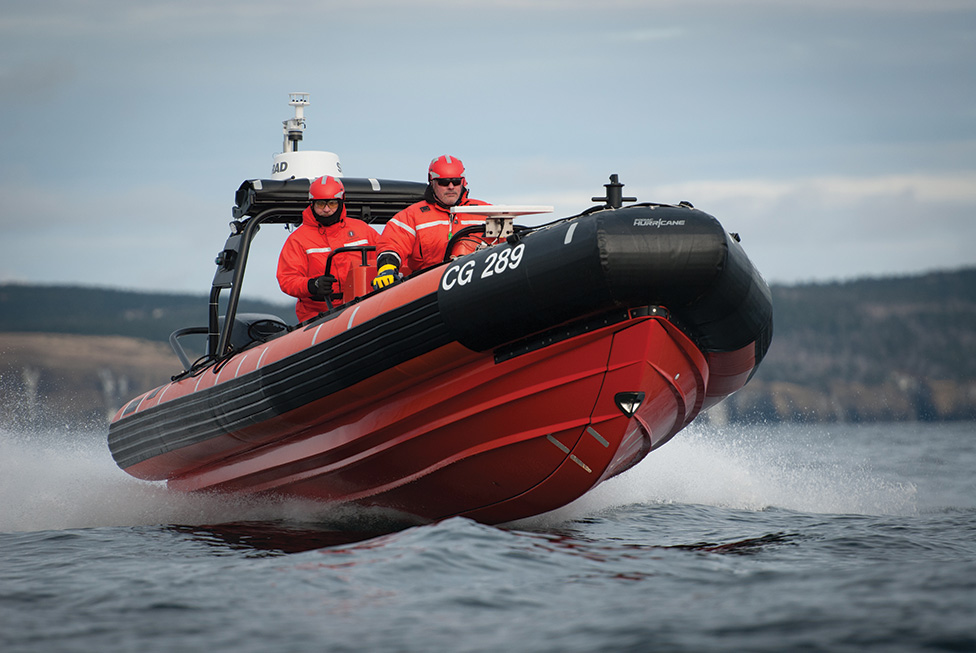 The area of their responsibility is vast: more than 29,000 kilometres of coastline which opens to an ocean area extending more than 3.75-million square kilometres from the North Atlantic to the Arctic. To meet this challenge, the Coast Guard’s fleet is augmented by the dedication of Canadian Coast Guard Auxiliary volunteers, comprised mainly of professional fish harvesters who regularly sail these waters.

“Canadians and all mariners plying our waters should be confident in the fact that Canada has one of the most effective search and rescue systems in the world,” says Search and Rescue Officer Neil Peet.

He has seen both sides in his work. “I’ve been kicking around for over 30 years and I’ve experienced the joys of the happy homecomings and the sorrows for the ones that you just couldn’t help despite your best efforts.”

His fondness for the sea began during his sea cadet years when he considered joining the Royal Canadian Navy, but instead off he went to the Marine Institute, where he says, “The rest is history.”

His history with Fisheries and Oceans Canada started as a summer student in 1984 while studying nautical science at the Fisheries and Marine Institute of Memorial University of Newfoundland and Labrador.

Peet joined the Canadian Coast Guard (CCG) fleet in 1986 and worked his way up to officer of the watch on CCG ships such as the Sir John Franklin, John Cabot, Jackman, Sir Wilfred Grenfell, Sir Humphrey Gilbert and J. E. Bernier.

“In 1993, I left the fleet and took a position with Coast Guard programs as a search and rescue training officer,” says Peet, “and was later promoted to supervisor marine SAR programs, then off to the Maritime Rescue Sub Centre St. John’s as a maritime search and rescue coordinator.”

He has been in his current position as a Search and Rescue Preparedness Officer since 2012.

Peet works with a team of four SAR preparedness officers and an administration officer who are responsible for SAR training and exercising of the Newfoundland and Labrador portion of CCG Atlantic Region. 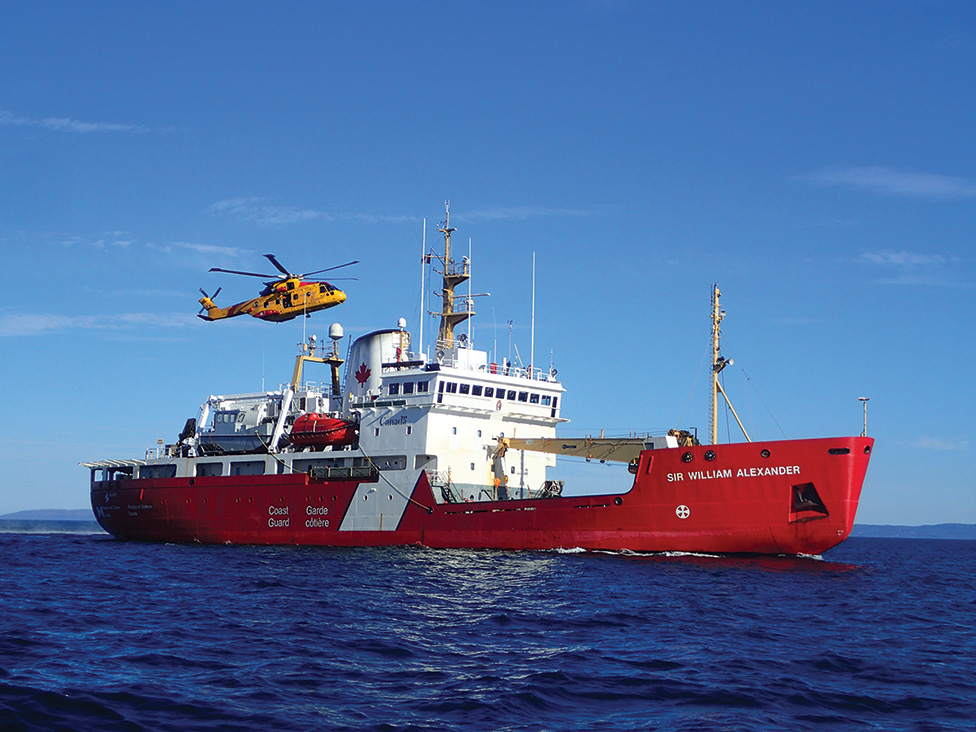 Emergencies aren’t scheduled and while the Search and Rescue team waits for the call to spring into action, they are always getting ready for every emergency call. “You can never be too prepared,” says Peet, “that’s why training takes up a very large portion of our work plan.”

You’ve seen mock disasters with bodies strewn on the ground surrounded by emergency personnel and vehicles. “The ultimate goal of a search and rescue exercise, or SAREX, is to ‘train, validate and test,’” says Peet.

“Exercises may be as small as working with one asset to test a new piece of equipment or a new procedure, or they may be elaborate and far reaching to involve many SAR partners.”

Practice makes perfect and running a SAREX is a bit like making a movie. “We start to script the story for the scenario, which will follow the five stages of a maritime SAR incident: awareness, initial action, planning, operations and mission conclusion.”

Then, Peet says, they “stage the exercise,” getting the participants (actors) in place in the field in a safe location and assigning them mock injuries or illnesses. Then it’s time to “raise the curtain” on the exercise.

The exercise begins. “We assign SAR preparedness officers to oversee, critique and evaluate the exercise in the field. Once the exercise is over, we will hold a hotwash meeting.” A hotwash is an immediate discussion afterwards to evaluate the SAREX. You might say it’s a critique of the performance.

“We discuss what went well, what we can improve on and any lessons learned so that we can all learn from the exercise and be that much better for when the real call for assistance needs to be answered.”

Peet says he’s had many highs and lows but when he retires from the Canadian Coast Guard he’ll know one thing — “I did make a difference.”

There are two things that he finds most rewarding about his work — teaching and a successful mission. He loves teaching. “There’s nothing better than having that new student on day one, full of nerves and apprehension, come to you at the end of the course and show you how far they’ve come in skills and confidence in a short period of time. And of course, the excitement that you feel with a happy ending after a successful search and rescue mission, where you were able to make that difference.”

“We encourage everyone to plan for their time on the water. Make sure that your boat is in a seaworthy condition, carry the appropriate equipment onboard, watch the weather and keep a responsible person onshore appraised of your activities and what they should do if you do not arrive back at the prescribed time,” says Peet. “Don’t become a statistic.”

The Coast Guard is always recruiting people from all corners of this sprawling nation to be part of something meaningful. We offer a very hands-on and challenging career built on pride and adventure.

No Replies to "Emergency Ready"