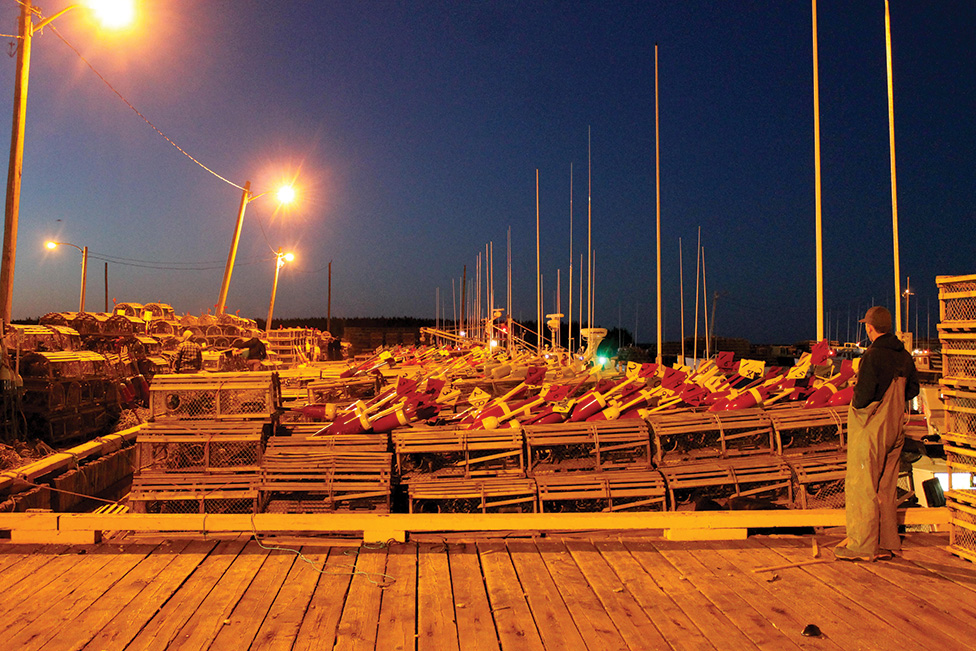 Expanding Markets for Canadian Lobsters Through Marketing and Branding

With spring galloping along at a brisk pace, the lobster market becomes flooded as many areas re-enter the fishery after laying low over the winter months.

This is the case for harvesters in New England and most of the Maritimes, but not for Southwest Nova Scotia, where over 1,600 vessels ply the waters between Digby and Halifax.

With the emergence of larger fishing vessels, many harvesters in Digby, Yarmouth and Shelburne Counties fish the whole winter, albeit not every day, but as weather permits.

The winter fishery this year wasn’t all that hot and so far, this spring, landings in the area are down.

Does this mean that the boom times are over?

Could be that as global warming takes effect, especially in warming the waters in the Gulf of Maine and Bay of Fundy, it is making the ocean saltier.

Lobsters, like most animals living in the sea, are extremely temperature sensitive. The mere drop of a few degrees could force mass migrations. We are seeing this with the disappearance of over two-year-old cod in the Gulf of Maine and the rejuvenation of Northern cod off Newfoundland and Labrador.

According the Geoff Irvine, who heads the Lobster Council of Canada, marketing and branding Canadian lobster is the key to increasing market demand for this product.

A one-cent-a-pound levy could have funded this project. Thus far, P.E.I. is the only province which has signed up for the project.

New Brunswick is close to coming on board but the problem is Southwest Nova Scotia.

“This has been a tough sell in that area but we’re still trying to persuade them to join,” Irvine said.

The Nova Scotia Fishery Sector Council is being asked to back the proposal.

Nova Scotia recently announced its own marketing scheme for lobster and Irvine said this was a positive action.

There is growth potential in Asia and Europe and even the United States. The Americans have set up their own marketing endeavour aimed at the local market and they’ve been successful. They are also getting into the processing end of the business.

But the local lobster fishing industry cannot supply the demand, so this is where Maritime exports come in.

Would President Trump impose a levy on these imports? Who knows what he will do, but it would be counterproductive as Canadian lobster imports fills a void.

A few irritants do remain which the industry has to be made aware of. 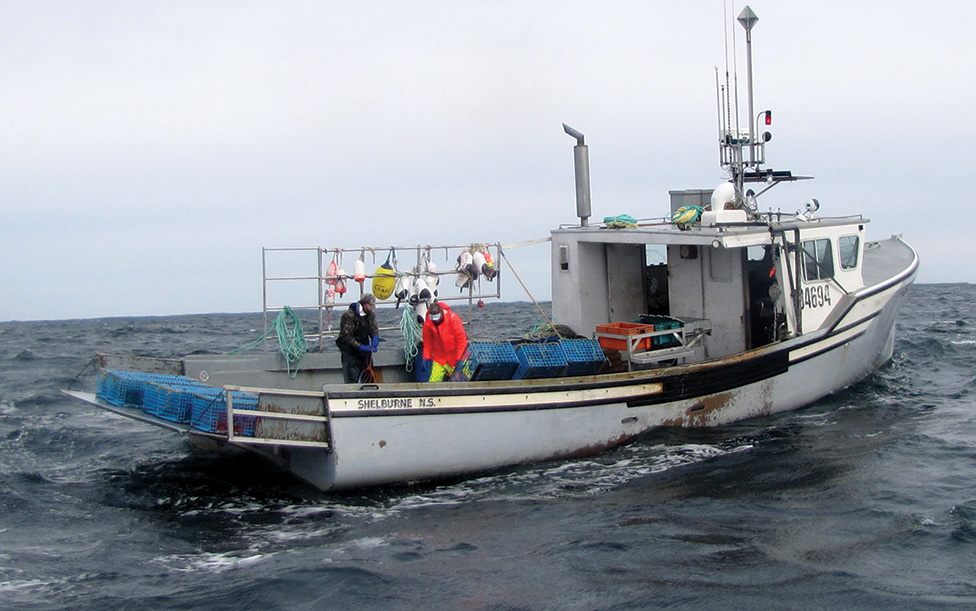 Under former President Obama, the Marine Mammal Act was passed. This would make sure that fishing gear would not interfere with the passage of such animals as whales, porpoises and turtles. For the most part, the fishing lines are out of the water when the mammals appear off Nova Scotia and New Brunswick, but this needs watching.

Another sort of impediment is MSI certification and the traceability of the catch. Some lobstermen already do this on their own, providing videos of how their catch is caught, where and how it is handled. These videos are out there for the public to see.

When most Maritimers think of lobsters, they think of the hard shell, packed meat variety. But the Canadian lobster industry has a processing arm which handles more tonnage than the hard-shell, market sector. The split is 60-40 and this sector employs a large amount of people, many of them on a seasonal basis.

Sweden lost its bid to have the European Union ban the importation of American (Canadian and U.S.) lobster because a few of them were found in their waters and they feared it would decimate their own fisheries.

Irvine said this market was a small but premium market.

Norway is also on the radar as it will only accept Canadian lobsters if they are cooked once they reach this Scandinavian country.

With landings down this spring, prices are up. They’ve not quite reached the levels of scallops or crab, but they probably will if the trend continues.