On November 28 and 29, 2017, the Canadian Centre for Fisheries Innovation (CCFI) hosted a very successful conference on the theme Cod — Building the Fishery of the Future in Gander.

The presentations from that conference and the audio recordings of the different sessions are available on our website at http://www.ccfi.ca/codconference/presentations.asp.

In last month’s column, I talked about what we heard at the conference. As an overall conclusion, I suggested that the conference showed we have some significant gaps between where we are and where we need to be.

Specifically, we have gaps between:

the revenues and incomes people have come to depend on and what the cod resource is likely to be able to provide,

what markets need, want and expect and what we are capable of providing, and

the capabilities of others who supply markets for cod products now and our own capabilities.

So, what must we do to fill these gaps?

The first gap — between the size of the resource and the expectations people have of the resource — is not a new one. We have been struggling with that same gap for at least a couple of generations. 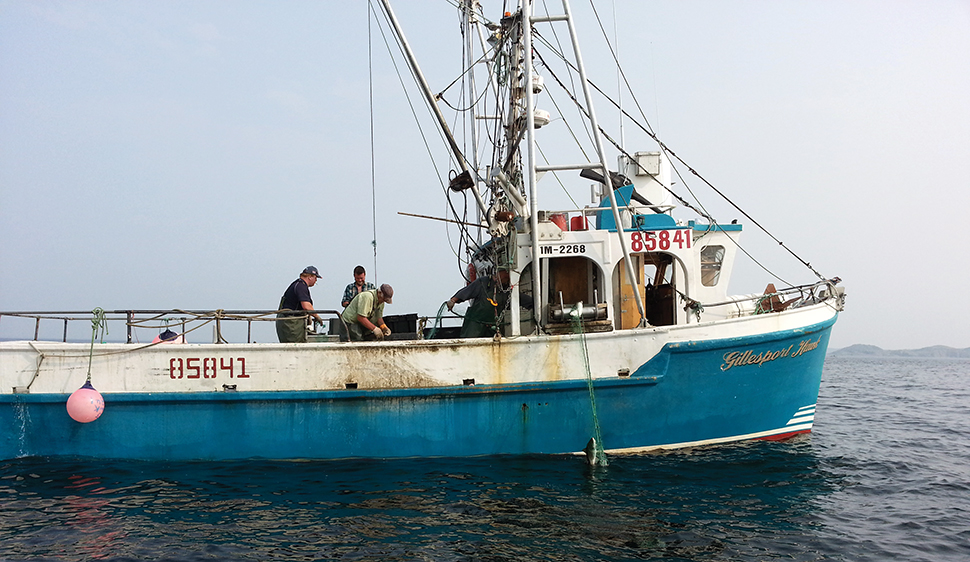 During the 1960s and 1970s, Atlantic Canada’s fish stocks were badly overfished, mostly by foreign fleets, making it difficult for our own industry to survive. Pressure on government from industry led to us getting the 200-mile limit in 1977. Fueled by optimism about the future, we then built up an industry with too much capacity.

Our new, larger industry then struggled through the 1980s, until it became apparent we had been overfishing ourselves. That led to quota cuts starting in 1988 and ultimately to a series of moratoriums starting in 1992, some of which continue to be in place today.

Because of those moratoriums, many people lost their jobs and incomes. Some retrained for other lines of work and/or moved away for better opportunities.

In other words, there are no easy answers to filling a gap between resource availability and people’s expectations.

When resources diminish, people’s needs, hopes and dreams do not. That creates pressure to keep fishing at unsustainable levels. The only way out is to reduce the number of people dependent on the resource, either voluntarily or forcibly, such as through a moratorium.

Currently, there may be some relief from the pressure, because the baby boomers who came into the industry during the build-up of the 1970s and 1980s are now getting closer to retirement. But the relief will be gradual, as more retire each year.

A significant lesson from our experience with this first gap was that the biggest threat to the sustainability of our resources is excessive economic dependence. Consequently, we must try to avoid repeating that mistake as we develop the rebuilding cod stock.

Which brings us to the second gap — between the revenues and incomes people have come to depend on and what the resource is likely to be able to provide.

After implementing the moratoriums on cod and other groundfish species, beginning in 1992, we were very lucky. Shellfish species increased in abundance, allowing us to expand fisheries based on crab, shrimp and lobster.

Although catches were lower in weight, they were much higher in value. Products made from those species sold for much higher prices than the products made from groundfish they replaced. Many people who remained in the industry found they could earn better incomes than before, with less effort.

Unfortunately, we are now retracing that path in reverse.

That will make this transition much more difficult than the last one. However, there are things we can do to help ourselves.

A key one can be found in the third gap — between what markets need, want and expect and what we are capable of providing.

But that gap has been very costly. 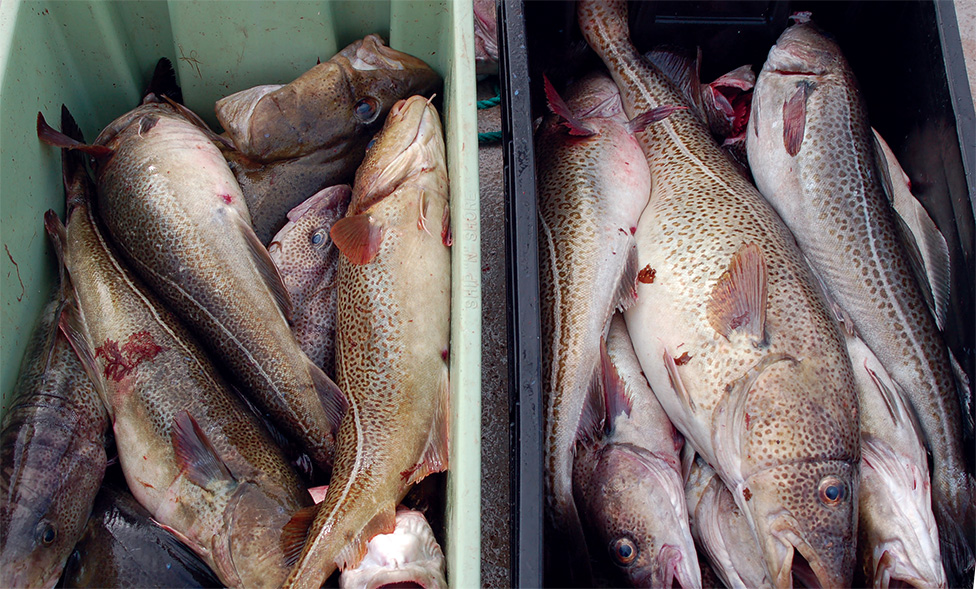 Because we were more focused on ourselves, we did not provide the high-quality products markets were willing to pay higher prices for. We also did not supply markets when they wanted to be supplied, so we had to sell them for lower prices than we could have gotten. And we insisted on catching large quantities in a very short time, putting ourselves in an even weaker bargaining position, reducing prices further.

In short, we simply gave away a tremendous amount of value that could have provided higher revenues and better incomes.

As we contemplate building a new fishery based on cod and other groundfish species, we can choose to do things differently.

If we build the new fishery based on selling high-quality products into high-value markets at the right times, we can go a long way toward filling the gaps in revenue and income. But if we go back to what we did before, those gaps will be huge and more people will likely have to exit the industry.

In trying to fill the gaps in revenue and income, the fourth gap is also significant — between the capabilities of others who supply markets with cod now and our own capabilities.

Although we have a long history in cod, we have to recognize that our involvement with cod pretty much came to an end over 25 years ago. Since 1992, we have caught, processed and marketed very small quantities compared to our history and compared to what others have been doing.

The ones who have remained in the cod business have made a lot of progress over that time, while we have not. It will be a big challenge for us to enter markets where we have to compete.

The fact is other suppliers are now selling products into the markets we will need. For us to sell our products, we will have to be at least as good. That means we will need high-quality raw materials, use state-of-the-art processing technologies to produce high-value products and be a reliable year-round supplier.

Unless we can do these things, the gaps in revenue and incomes will be very large indeed and people in the industry will find it hard, if not impossible, to make ends meet.

As a follow-up to the conference in November, we are now planning a second conference to look at our options for developing the new industry.

The idea is to have a meaningful discussion about the different options and consider which ones will take us where we need to go.

With Pacific Cod Problems, Whitefish Buyers May See a Wild Ride in 2018

No Replies to "Filling the Gaps"