Hello from the Other Side

On the far east of our country lies one of Canada’s most unforgettable provinces, Newfoundland and Labrador.

And yet, to our very own federal government in Ottawa, we are easily forgotten, especially when it comes to our fishery resource.

Our nation only joined Confederation in 1949. What most Canadians do not realize is that we brought into Canada one of the world’s richest fish resources — so much so, that Canada was propelled from 14th to 6th place as a fishing producing nation.

Today, more than 72 years after Confederation, our fishery resource is nearly destroyed through continuous mismanagement of one form or another, by fishless souls living 2,000 km from our lives, culture and values.

The striking thing is that the massive overfishing did not occur in recent decades — but in the years 1960 to 1990, leading up to when many of our fish stocks, including the iconic Northern cod, nearly collapsed in 1992 and a moratorium on fishing was declared.

Later this year, on July 2, we will mark the 30th year of this devastating milestone, which led to the largest layoff in Canadian history and forever altered our way of life in this province.

Fisheries and Oceans (DFO) scientists, politicians and bureaucrats, without any knowledge of the fish sins of the past, are currently leading a PR campaign to convince us that it was climate change or our own Canadian vessels, which destroyed our fishery.

Nothing could be further from the truth. Those in the know have data that shows Canada’s share of the Northern cod quota was less than 20 per cent.

I was one of Canada’s commissioners at the International Commission for the Northwest Atlantic (ICNAF) and Northwest Atlantic Fisheries Organization (NAFO) meetings for 20 years in the 1970s and 1980s and we have ample evidence that it was the onslaught of a massive foreign armada, overfishing our migrating stocks that led to this crime of destruction, all under Canadian management. 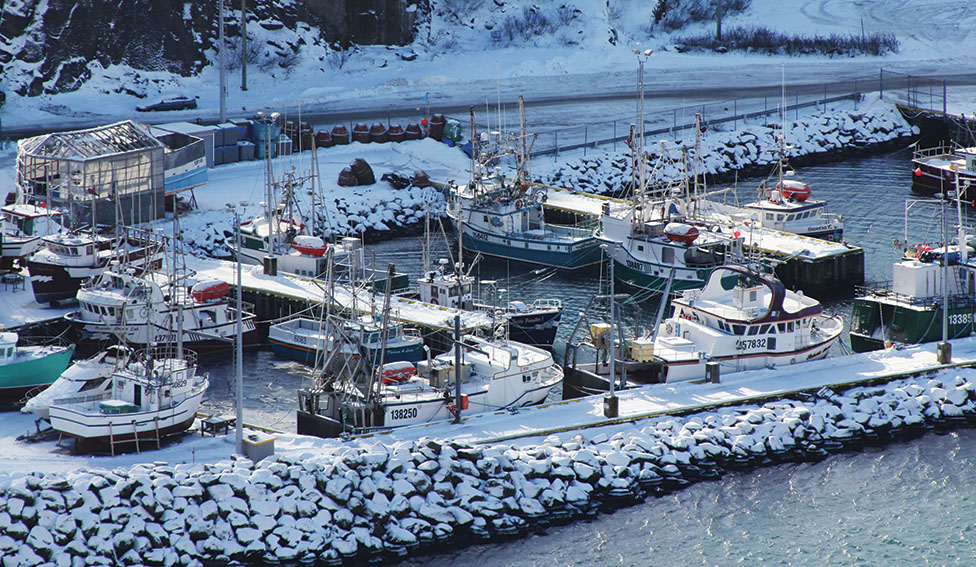 Since the 1970s, top fish scientists in N.L. warned Canada repeatedly that unless measures were taken, the stocks would be wiped out.

In fact, I was part of the delegation that briefed Prime Minister Pierre Trudeau in October 1971, about this tragedy. He was so alarmed that he committed to our then premier, J.R. Smallwood, to extend jurisdiction over the entire continental shelf, where our fish stocks migrate.

In 1977, the 200-mile-limit was established, leaving the bounty of our stocks on the Continental Shelf unprotected and secured its destiny as the greatest ecological disaster in the world.

Today, we continue to plead with provincial and federal politicians to stand up and save our fishery, but none, it seems, want to get the stink of fish on their clothes. They would rather appease the international community, throw up all sorts of diversionary tactics, hand over control to a growing list of groups, than help one of their own provinces reconcile with our fish.

Yet, the 2020 Federal Throne speech stated the government would look at continuing to grow Canada’s ocean economy to create opportunities for fisheries and coastal communities.

The path is straightforward — our rural communities cannot survive on mere rhetoric, nor without fish.

You can “blue,” “green,” the economy all you want, but the simple fact is we do not have the fish resource.

lt is the federal government’s obligation to rebuild our fish stocks — not only as a constitutional obligation to N.L., but to all of the country as a major tool in food security and morality.

It is time the Prime Minister of Canada establishes an emergency advisory body to oversee this most critical issue facing N.L. and Canada — the rebuilding of our precious renewable fish stocks off our coast.

This should include Canada extending jurisdiction over the Continental Shelf to stop foreign overfishing. No other country on this planet would permit this travesty.

By the way, the current PM once jigged cod as a youth here in N.L. with his father and Smallwood.

We invite him back to rejig our future as a great fishing nation and help right the wrong inflicted on our proud nation through DFO mismanagement.

Prime Minister, it is time for authentic fish justice if you wish to aid N.L. on its long-term recovery and secure a future generation in the far east of Canada.

Perhaps one day your children will have the same privilege as you to fish in our waters, if this shameful injustice is corrected.

No Replies to "Hello from the Other Side"