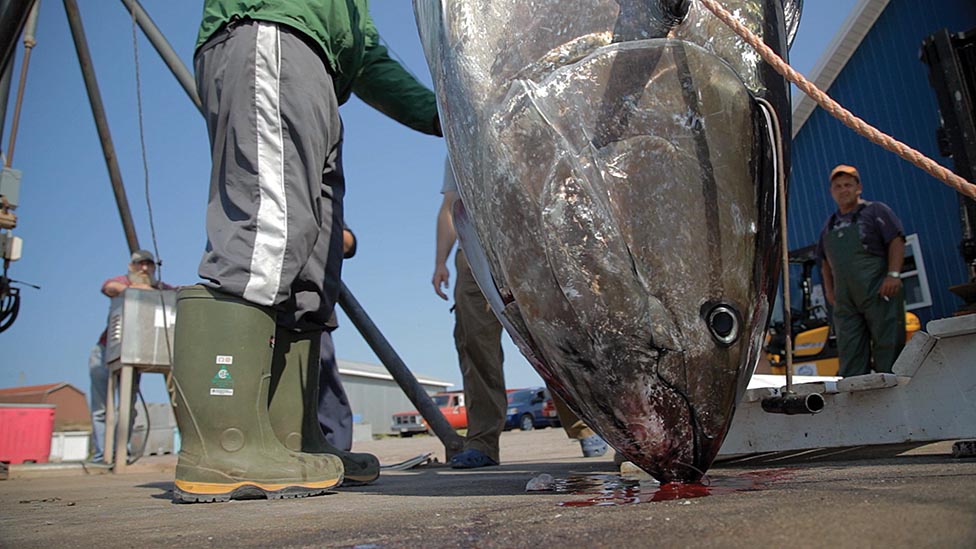 An agreement in principle on amendments to the International Commission for the Conservation of Atlantic Tunas (ICCAT) Convention and establishing a multi-annual management plan for bluefin tuna in the eastern Atlantic and Mediterranean were among the 12 recommendations and resolutions adopted at the organization’s annual meeting on Nov. 19 in Croatia.

“The Government of Canada is very pleased that an agreement in principle has been reached on amendments to the convention, which include the incorporation of modern fisheries management principles such as the ecosystem approach, a mandate to manage directed shark fisheries and a dispute resolution procedure,” said Benoit Mayrand, communications advisor for the Department of Fisheries, Oceans and the Canadian Coast Guard.

ICCAT “agreed to move forward to adopt the package of comprehensive amendments to modernize the ICCAT Convention, which had been developed over the past five years within the Working Group on Convention Amendment,” states an ICCAT news release.

“Contracting parties will work over the coming year to ensure that these amendments and related measures will be formally adopted at the 2019 Commission meeting.”

One issue that reached no resolution however is conservation measures for bigeye tuna.

“While a wave of cooperation allowed significant improvements in the discussions aimed at a new conservation and management programme for tropical tuna, the Commission could not reach a consensus and the annual catch limits for bigeye tuna will continue to apply through 2019,” states the release.

“In addition, the Commission agreed to roll over current measures for tropical tunas and blue and white marlin stocks and to work in advance of the 2019 Commission meeting to develop new plans acceptable to all.”

Mayrand said the Canadian government “is very concerned with the future health of bigeye tuna stocks and is disappointed that ICCAT did not take action at the 2018 annual meeting to conserve the species. We will continue to pressure ICCAT to take steps to stop the overfishing of bigeye tuna and implement stronger management measures for both directed species fishing and bycatch.”

Since then, over 80,000 tonnes of bigeye tuna was caught globally, exceeding the TAC by over 20 per cent.

“Bigeye tuna is the most challenging and complicated fishery managed by ICCAT, with over 40-member countries participating and advocating for a variety of interests,” said Mayrand. “Bigeye tuna fishing also involves many different gear types and, for some harvesters, is part of a mixed fishery involving yellowfin and skipjack tunas.”