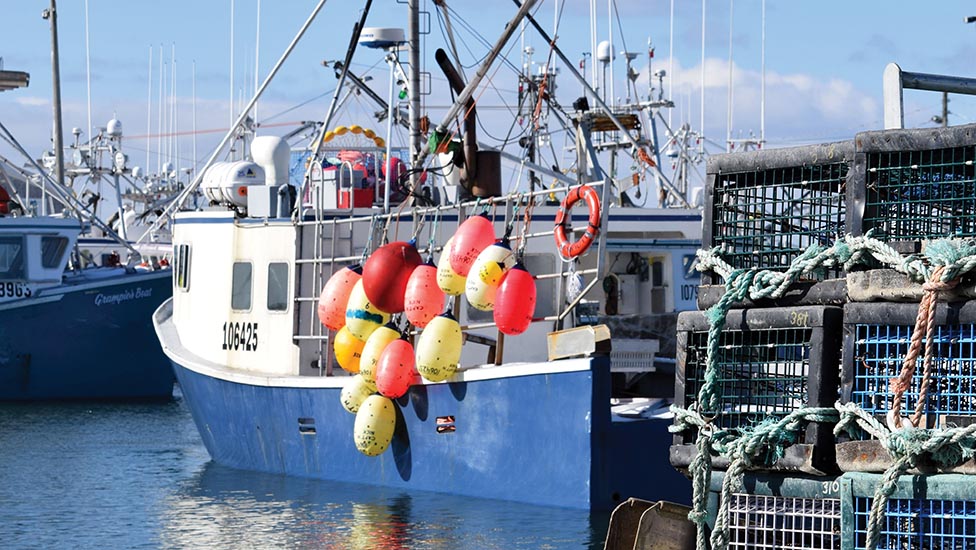 Season Challenging One for Buyers

Aside from the weather, the winter lobster fishery in lobster fishing areas (LFAs) 33 and 34 hasn’t been too bad, with catches strong when the fishing boats could get out.

“The weather has been horrible. There’s been a lot of wind,” said Bernie Berry, president of the Coldwater Lobster Association, but “when the guys get out the catches are decent” in most areas. “Everybody’s looking forward to spring breaking.”

Lockeport buyer Mike Cotter said catches in that area are “still strong” all winter. “The weather is playing a factor now. The fishermen are lucky to get out twice a week, but when they do get out, the catches are very strong especially compared to last year. The boats are doing well. We’re going into March now and they’re catching just as well as they did in January,” said Cotter. 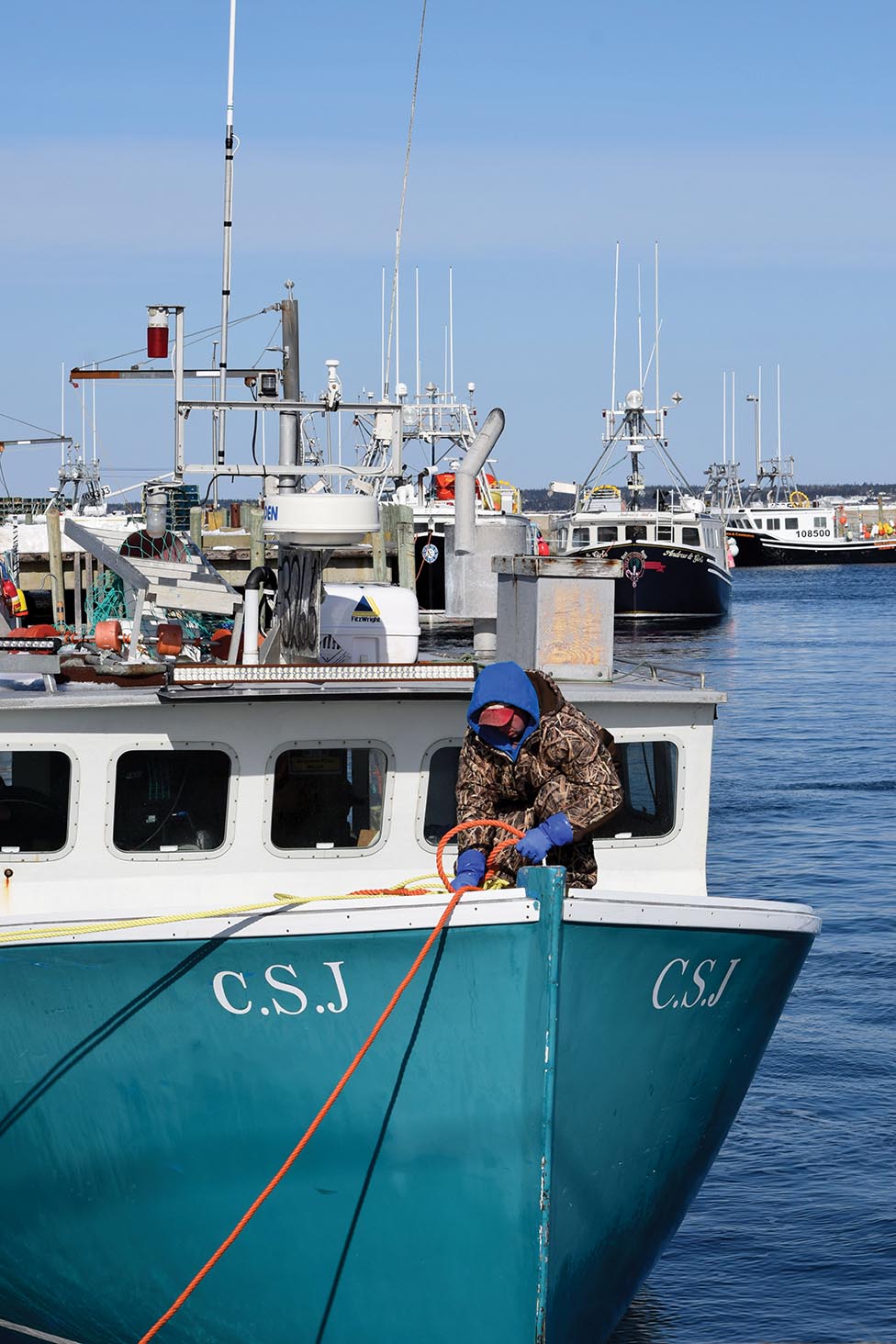 As for the shore price, it had reached $10/pound as of late February.

“The price has been a big help all season, right from the get-go,” said Berry, with the opening shore price of $7/pound jumping to $9/pound early in the season and holding in that range until it went up.

“It’s making a real good year for fishermen, but for the buyers, the market is not beating the door down for product,” said Cotter, noting there’s “a small run of lobsters this year, a lot of chicks and quarters. There’s a bigger demand for the big stuff but the smaller stuff is hard to move,” he said.

Leo Muise, executive director of the Nova Scotia Seafood Alliance, said the fall and winter lobster season “has been difficult for our membership. Demand has been relatively strong, but only at a price point. With reduced landings over the first few weeks and quality that appeared better than it actually was, we paid prices that proved to be barely workable. The catch is significant right up to the present and the quality, while better the first few days, has since declined to typical winter post-molt standards. Under these circumstances it has been almost impossible for our members to be profitable and in fact, many have unfortunately suffered substantial losses.”

Muise said most companies pay a single price for lobster but sell their stock at a variety of price levels based on grade.

“A grade has been profitable, but companies have lost on the B grade and demand for the process grade portion is almost non-existent,” said Muise. “This can represent up to 30 per cent of the stock, so in that sense it is challenging.”

Market-wise, sales to Asia in particular and to a lesser extent Europe, have been continuous, but only at a certain price point, said Muise. “Sales in North America have been less than normal. Possibly because of the high China tariffs leaving more U.S. lobsters to be sold locally. Also, the North American market cannot seem to embrace a higher price point,” he said.

With more flights to Asia out of Halifax Stanfield International Airport now, “this has helped our membership take advantage of stronger than normal Chinese New Year demand,” said Muise.

“Flights to Europe are much more limited, so making successful business in the EU remains a challenge, particularly in the winter,” noting high winds and cold conditions have caused more than normal bumped air freight shipments both in Halifax and most notably in Toronto over the winter months.

The exchange level on the U.S. dollar of $1.32, give or take, has been helpful, said Muise. “Overall, although it has been rather challenging, it might well have been worse,” he said.

As for the spring outlook, that is anybody’s guess, said Muise. “As always it will depend on supply and demand and economics. Will the traditional spring landings remain strong in 2019?  Will strong demand overseas continue in light of the many geo-political uncertainties? Will the Canadian dollar remain advantageous relative to the U.S. dollar?  Time will tell.”