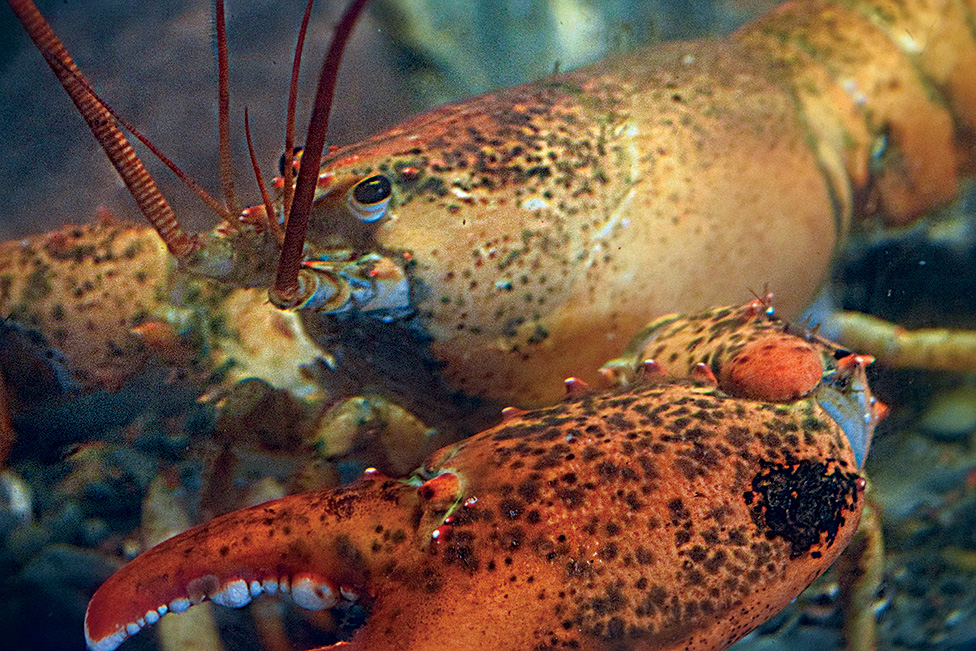 Lobster Forum: An Important Step in the Right Direction

In my more than four score and five years of observing the commercial lobster fishery in Atlantic Canada, one thing has remained constant; the inability of any one organization, association or union of fish harvesters in LFA 34 (South Western Nova Scotia) to have enough glue to hold together for any appreciable amount of time.

Groups like the Nova Scotia Fishermen’s Association and the most recent one emerging out of the Barrington-Clark’s Harbour, area, evolved from crisis situations. With the former it was low prices and a dwindling resource, the latter, record low prices.

But once the situation righted itself — in both cases not directly due to the activities of the group — interest petered out and the organizations died.

The mantra here is that if it isn’t broke, don’t fix it, no matter that upon casual scrutiny, problems could be obvious down the road.

The lobster industry is truly on a high at this moment. 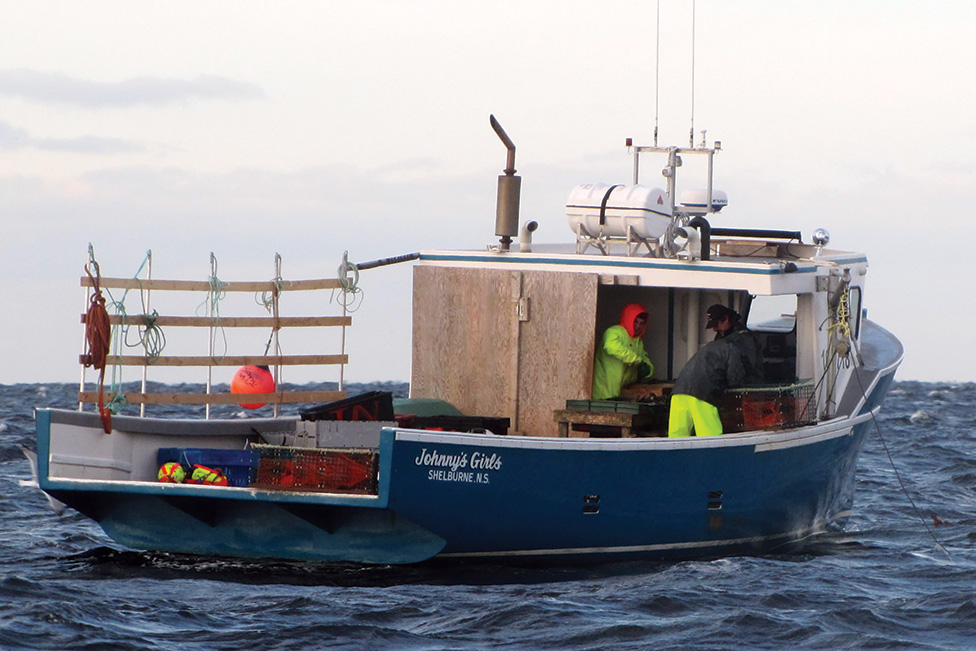 While landings may have been off during the past 12 months from the previous year, prices were higher and just about everyone in LFA 34 made money.

The outlook for this year is as bright or brighter due to a robust emerging market in Asia — especially China and stronger demand in Europe.

This being the case, one would assume that trying to get harvesters together in this region for a conversation would be a bit of a stretch.

The times, they are a changing.

Would anyone show up?

This was the question. No big crisis, new trucks in the parking lot and $750,000-fishing boats on order — a recipe for the stay-the-course and stay-home crowd.

But they did show up — over 150 of them and what was of special interest was a) more than half of the attendees were below 40 years of age and b) half didn’t belong to any of the four above mentioned groups or any other group.

Another thing which was obvious was just how professional the meeting was conducted and how the delegates handled themselves. They were there to listen and learn and pose intelligent questions to the issues being discussed; no beating of the drums, screaming and ranting — which has been the case in too many similar meetings held during the years.

There were four major topics discussed of concern to the industry as a whole; the tidal power turbines being proposed for the entrance to Minas Basis, the impact oil and gas drilling in two lots up for bids adjacent to closed-off lobster, haddock and herring hatcheries in the Browns Bank area, Marine Protected Areas being proposed by Ottawa and the plight of new entrants into the fisheries.

The presenters were concise and to the point as were the questions afterwards.

One thing became abundantly clear in the case of tidal turbines and drilling for oil and gas in sensitive areas is that the provincial government seems to have dismissed fishermen and the fisheries as playing second fiddle when it comes to energy.

The ruling Liberals have rubber stamped any attempt by industry to utilize tidal power or seek oil and gas resources off our shores.

The Bay of Fundy Inshore Fishermen’s Association has led the fight against the turbines which it says threatened a critical habitat and migration route for multiple species at risk, is an important nursery for lobster larvae and many commercial viable fish in Atlantic Canada.

The group is going to court to try and have the project suspended until a judge can review the case next year.

The provincial government’s assessment of the situation can be summed up by a statement from Margaret Miller, Nova Scotia’s environment minister, who said when speaking to tidal energy opponents in August, “A hundred years ago Nova Scotia had 3,000 farms, now it has 300. Resources evolved and so will yours.”

John Davis is an original member of NORIGS, an entity which overturned a decision to drill for oil and gas on Georges Bank more than a decade ago and now heads the Clean Oceans Action Committee — a group made up of harvesting and processing groups, to keep an eye on oil and gas exploration off the Nova Scotian coastline.

“We’d like the permanent removal of sites 3 and 4 from all future Canada, Nova Scotia Offshore Petroleum Board (C-NSOPB) auction activity,” he said.

Prevailing currents and winds would direct an oil spill directly into Browns Bank which is a lobster nursery and closed to fishing. The spill would also impact key spawning areas for haddock and herring, in effect wiping out the lucrative fisheries of South Western Nova Scotia.

According to DFO spokesperson Max Westhead, Marine Protected Areas for this region will have minimal impact on the commercial fishery although the closure of the Jordan Basin to lobster fishermen will impact seven lobstermen, a delegate informed the gathering.

The new entrants criteria is a bit muddled. Suffice to say with a price tag of anywhere from $1.5 million upwards for licenses, boat and gear, it’s very difficult for new blood to get into the system.

This is a problem which was caused way back when Ottawa allowed the license to be used as a commodity. If it had been treated otherwise and not subject to the value of the fishery, things would be different.

Maine has the right idea on this one. Once a person retires or gets out of the fishery, the license goes into a pot which is later drawn for by entrants who have undergone an apprentice period.

The meeting was such a success that another similar one is planned for next year.

The ship appears to be on the right track, for once.

No Replies to "Lobster Forum: An Important Step in the Right Direction"