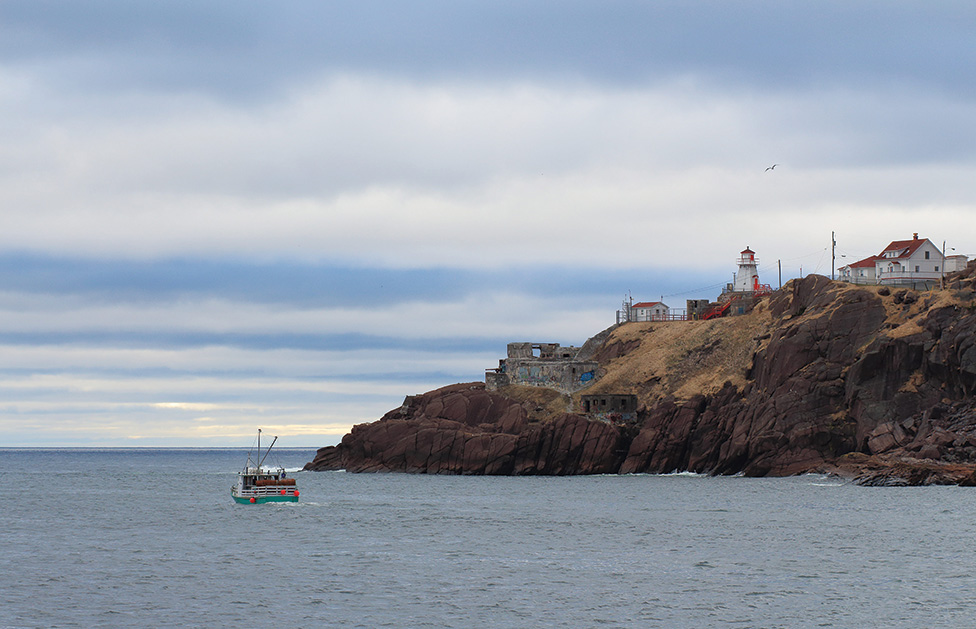 The new Canadian Fisheries Act is a long overdue modernization that clearly helps fix some management issues with Canadian fisheries, but also enshrines into law some of the problematic aspects of Canadian ocean protection efforts.

With the third reading of the fisheries bill under the Canadian system, the bill will now quickly become law once signed by the governor general, the Queen’s representative in Canada.

The major changes in the bill are as follows:

As the president of the Fisheries Council of Canada, Paul Lansbergen, says, the devil is in the details. This is only enabling legislation which will require a series of regulatory decisions and policies on the part of the DFO.

Lansbergen says that how regulations about indigenous participation and fleet separation are written by the DFO will determine much of their impact.

If you travel on the Atlantic coast between the U.S. and Canada, some of the differences in fisheries policy are readily apparent. Most small coastal towns in Atlantic Canada and particularly in Newfoundland, have modern harbours, cement piers and breakwaters. This infrastructure supports small boat fisheries who have the opportunity to readily unload and meet buyers on these docks.

By contrast in New England, good unloading piers are few and far between because there’s been no concerted effort to protect local fisheries. Instead, small boat fishermen have to operate by maneuvering around sport moorings and private yacht clubs and piers not designed to unload fish.

Canada currently has a patchwork of licensing and quota rights systems. For example, in B.C., about 60 per cent of the species are governed by tradeable quota shares and this has led to a situation where the cost of entry is so high that individual fishermen are largely squeezed out by financially stronger companies and investment groups, leading to a lack of local fish in B.C. markets.

On the east coast, offshore quotas, such as Clearwater’s lobster, scallop and clam quotas, or Ocean Choice International’s offshore yellowtail or cod quotas, are not owned outright by the companies but are allocated each year under ministerial discretion. This is what allowed Dominic LeBlanc to declare that 25 per cent of Clearwater’s Arctic surf clam quota was to be reallocated.

Although the new fisheries law gives legal weight to the fleet separation and owner-operator policy, it is very unclear how this may be implemented. Based on the actions of the FFAW in Newfoundland, in the fight over inshore shrimp and cod allocations, the new law is likely to be used as a vehicle to allocate more quota to inshore fisheries, making offshore quotas a kind of subordinate claim that is filled when there is fish to do so.

Because the Canadian law does not end the practice of absolute ministerial discretion in fisheries, it is still not as strong as those in other countries that require a scientific basis for management decisions. In fact, Canadian law still leaves the door open if a fisheries minister wants to override science for social or economic objectives.

But the law lessens the likelihood of this occurring, by requiring for the first time a scientifically-based rebuilding plan for species that are depleted or are considered overfished. To override this plan, the minister would have to explicitly acknowledge the harm to the rebuilding of the stock that comes from such a decision.

The Canadian embrace of the MSC standards for its fisheries may lead DFO to write these regulations in a way that makes it difficult for political appointees to override scientific management decisions. This would bring Canadian fisheries law more into compliance with global best practices.

But updating the law does nothing to resolve the basic conflicts over allocations of limited resources among different fleets and gear types, the conflict over reconfiguring licensing policies to allow for indigenous participation and new entrants, or the need to guarantee stability to those larger companies that invest in the offshore fleets harvesting clams, cod, shrimp and other species.

The law has strengthened the position of advocates for inshore fisheries, for indigenous rights claims in fisheries and for establishing marine protected areas.

The processing and the more highly capitalized segments of the Canadian seafood industry are now waiting to see whether the implementation of the new law will become a debacle, like LeBlanc’s irresponsible clam decision, or a platform where all sectors can benefit from increased efficiency and fairness and rigor in management.

FFAW Wants Things its Way on Pricing, Not Transparency

No Replies to "New Fisheries Law a Step Forward, but Won’t Resolve Conflicts"