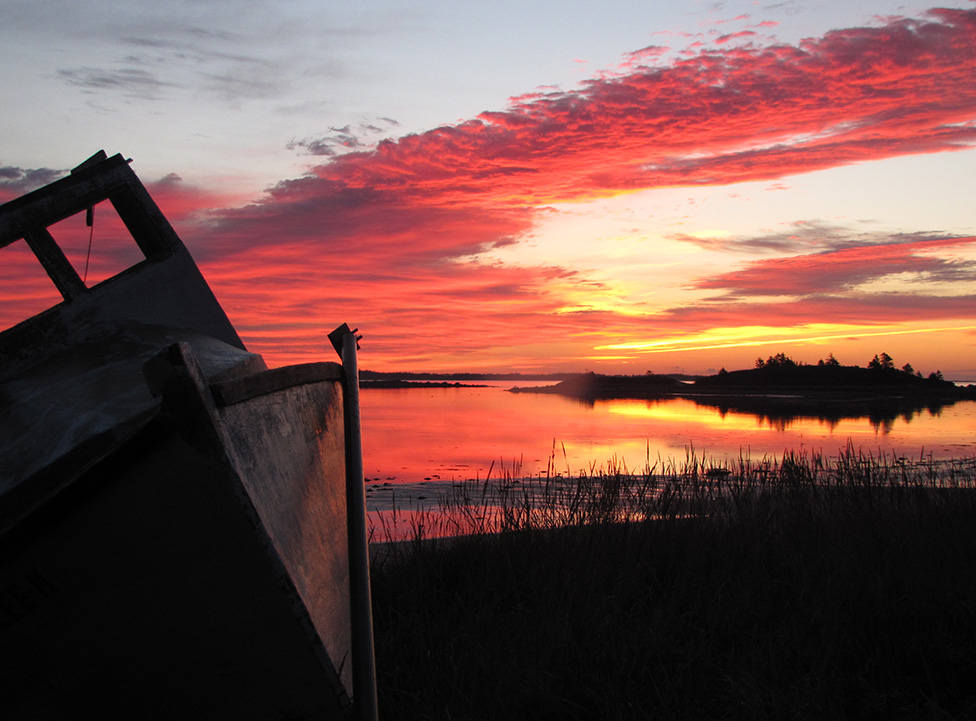 Remembrance of Things Past

It could be a song, a phrase or a newspaper headline which triggers a stream of nostalgia for things past, but not forgotten.

In my case, it was a newspaper headline which proclaimed that the weather had sunk the Arisaig Mother’s Day Lobster Supper.

Arisaig is a small community in Antigonish County, Nova Scotia. That part of the province, as well as segments of P.E.I., saw its lobster season spring opening delayed by more than a week due to persistent ice conditions in local bays and harbours.

The cruelest winter in years persisted well into May.

Lobster dinners or suppers were a common occurrence in coastal communities in my day, usually taking place either at the closing or opening of the annual lobster fishing season. In some cases they’ve now become part and parcel of summer festivities where the lobster season remains open.

In my bailiwick, the end of May signalled the completion of yet another chapter into this important fishery and the occasion was marked with a lobster supper at the community hall in support of activities associated with the local Catholic Church.

This being the case, every parishioner and their families turned out for the feast and a feast it was. The menu was simple; lobsters, potatoes, veggies, dessert which usually consisted of pies, etc… Everything was homemade, including the bread and in the early days, the butter.

I well remember ambling down to Siffroi LeBlanc, a farmer and a distant relative, for milk every few days and butter every week or so. Both items were kept in a bucket hung inside or in a well during the summer months.

No ice boxes or refrigerators in those days; hell, we didn’t have electricity until I was five or six years old. Local fishermen provided the lobsters for the dinner and everyone knew they weren’t ‘keepers’ or market sized.

No; these were tinkers, which the harvesters saved on their last haul and were secreted to the community hall.

After all, the proceedings were for the church so nothing wrong with that is there?

And those government people in Ottawa didn’t put the lobsters in the ocean in the first place now did they, went the reasoning.

These suppers, as I said, continue to this day.

My village has dramatically changed over the years, as have many coastal or near-coastal communities in Atlantic Canada. Change is no stranger in this part of Canada. Atlantic Canadians have long gone where the jobs are.

For one thing, there are now very few children in the village, or indeed, people of child bearing age. This precipitated the closure of the elementary school years ago. It has been transformed into apartments. When I grew up, the two-room school handled kids from Grade Zero (kindergarten) up to Grade 12.

The village has become more or less a retirement community, with few of the younger generation hanging around. And the people moving in usually aren’t from the area so the entire place has a different feel to it.

The community hall is still there and is being used extensively. The breakfasts are highly popular as are its card games. But without young people milling around, the village has lost a lot of its vibrancy but remains the venue where dreams were made and sometimes realized.

Offshore Drilling Update
I must note that the federal government finally pronounced itself on the question of drilling for fossil fuels on Georges Bank.

Ottawa will follow Nova Scotia’s lead to extend the moratorium on the Canadian side of the rich fishing bank for a few more years. Meanwhile, Shell Canada is moving closer to exploratory drilling off the coast of Nova Scotia.

These deep water wells are causing concern to the fishing industry and environmentalists due to the potential chaos which would arise in the case of a well-head blowout, a la Deepwater Horizon in the Gulf of Mexico.

If this occurred during a nor’easter in winter, the spill could impact the rich fishing grounds of Georges and Browns Bank, coastal New England and the southern shore of Nova Scotia.

Just prior to the fifth anniversary of that infamous disaster, Washington proposed new regulations to try and minimize the effects of another major oil spill in its waters.

A proposed new rule would deal with blowout preventers for a spill and calls for stronger regulations of the equipment that prevents fossil fuel from gushing to the surface.

On another front, some politicians in Alaska feel they should be consulted when mining operations are considered in Canada which could impact rivers and streams emptying into that state.

Bearing this in mind, should the Americans have been consulted prior to Nova Scotia handing out those gas and oil leases off its shores, considering that they could impact some coastal areas of the north eastern United States?

No Replies to "Remembrance of Things Past"