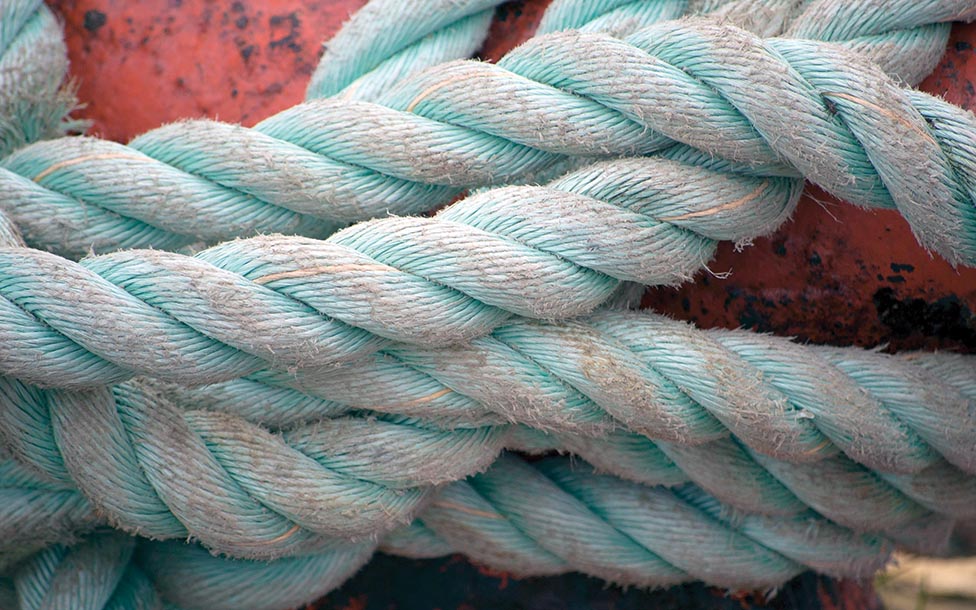 For the Grand Manan Fishermen’s Association, the presence of North Atlantic right whales on its fishing grounds is an issue it has been dealing with since 2006.

And the organization does not expect 2020 will be any different.

“We have to be at it every single day,” said Melanie Sonnenberg, executive director of the Grand Manan Fishermen’s Association. “It’s consuming us quite frankly.”

When Grand Manan fishermen were first faced with a potential shutdown of their fishery because of the presence of right whales in 2006, the association didn’t waste time preparing a mitigation strategy, starting a hotline and a communication network for our harvesters, said Sonnenberg.

Fast forward to 2017, when a big congregation of right whales were present in the Gulf of St. Lawrence and with some of the complications that came with it, the government started to take some pretty drastic action to reduce whale deaths, said Sonnenberg.

“It’s affected the whole industry across the board. From crabbers to lobstermen particularly but remembering that the none of the deaths so far have been contributed to lobster gear. It’s been ship strikes. In 2017, it was crab gear due to an anomaly in the way the fisheries went forward,” said Sonnenberg.

In 2018, Grand Manan fishermen had to vacate critical whale habitat (Grand Manan Basin) in Lobster Fishing Area (LFA) 38 due to the presence of right whales. Out of that came the North Atlantic right whale pilot project.

The project was developed by fishermen in the fall of 2018 after the closure of the right whale critical habitat in June 2018. The intent of the pilot project is to allow fishermen to continue fishing with a minimal presence of right whales.

As it turned out, the pilot project was enacted in 2019, with the LFA 38 fall fishery opening with the presence of a right whale in the critical whale habitat under a watch, which meant no trail buoys could be used the area.

“Rope reduction is happening because of the way the fishery is evolving. As bigger boats and people go further to fish, they also economize in the way they fish their gear which means longer trawls with less end lines in the water. We probably have reduced our end lines down by two-thirds in a district with 136 lobster licences, so it’s fairly dramatic to us what we’re doing but it is never enough,” said Sonnenberg.

“We are a big advocate for the protection of the right whale but the socio-economic burden that the fishermen are being asked to carry is getting larger and larger and more frightening to them… it’s a hardship for the fishermen and the organizations that are trying to represent these people so they can go fishing. It’s hard for these small groups to cope with the kinds of burden being downloaded by government. I hear that more and more as I travel in my work.”

Sonnenberg said she thinks if there’s going to be gear innovation solutions to reduce the risk of right whale entanglement it will come from the people who actually get out on the water.

“Our association is currently doing a weaker rope testing in our end lines,” said Sonnenberg. “The president and the lobster committee chair are both trying weaker ropes to see how they hold up in a regular fishery.”

Sonnenberg said fishermen have to be forward thinking when it comes to the right whale issue.

“They have to try and get suggestions out on the table that are A, something they can live with and are affordable and B, make sense in terms of the whole operation. Is it safe? Is it practical? Is it economical?”

No Replies to "Right Whales an All-Consuming Issue for N.B. Association"