Sick Seal Garners Too Much Attention

Recent news articles say a lot about current public opinion on seals in Newfoundland and Labrador and the rest of Canada.

When one sick seal washes ashore, the public, Department of Fisheries and Oceans (DFO) and the media carry the story for several days. 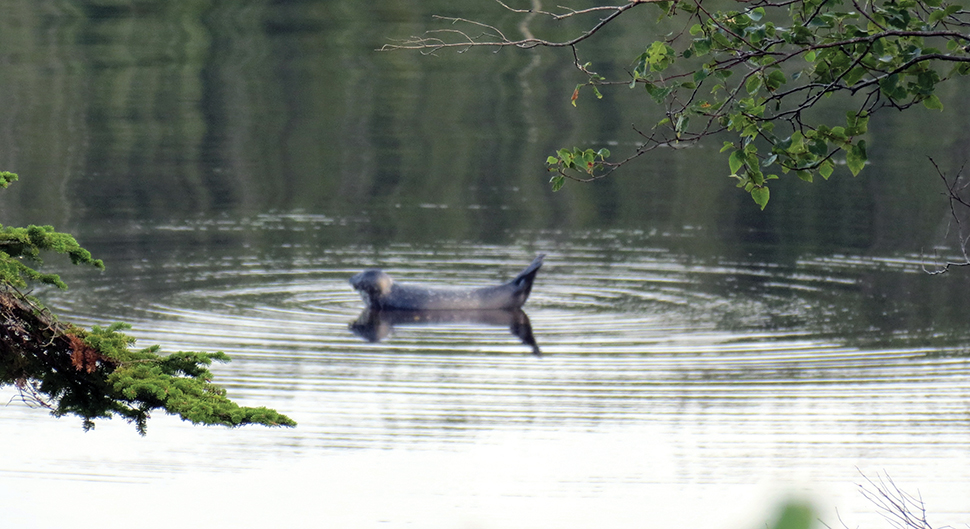 There are an estimated 10 million seals (six species) in Newfoundland and Labrador and there are plenty of natural mortalities. Instead of wasting resources on an autopsy, why doesn’t DFO conduct scientific research on the real impact of seals on our fishery and the media conduct investigative journalism on the effects to individual fisher’s livelihoods, companies and rural economies?

A fishery where quotas are so low that future commercial fishing and processing in this province are in jeopardy.

When the industry squabbles over a few sea cucumbers, there is not much left.

The photo shown here is of a healthy seal in the Salmonier River that was taken this September 6, 2018. The real headline should be “Harbour Seal Chases Atlantic Salmon to Extinction.”

No Replies to "Sick Seal Garners Too Much Attention"