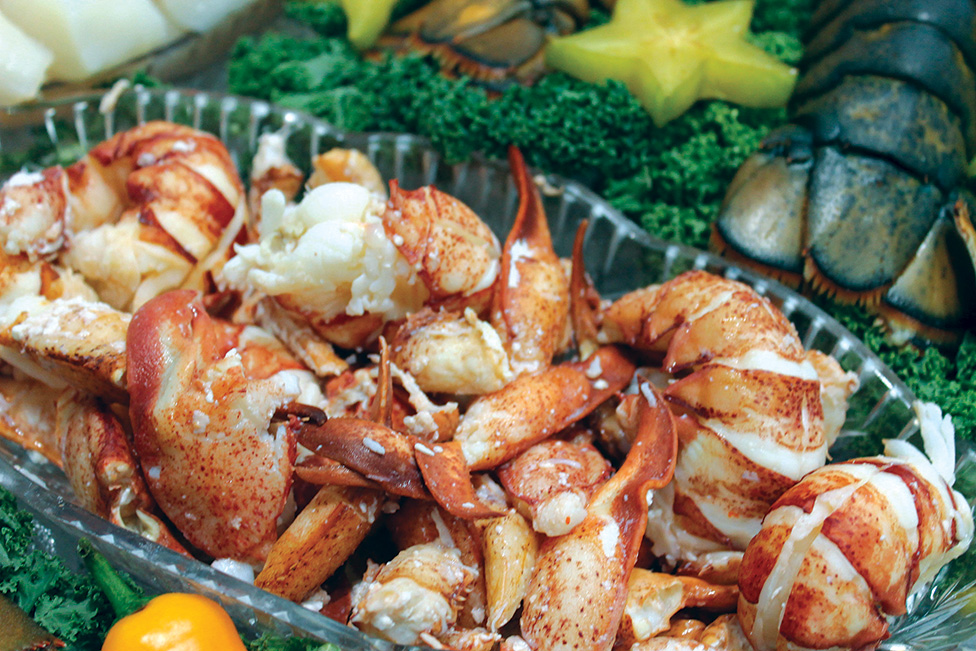 Live lobster prices spiked again last month, with Urner Barry reporting prices for hardshell up 25 cents and for new shell up 50 cents, as retailers stocked up for Labour Day weekend.

Demand by lobster processors is driving the price up. Two things have changed in the market.

First, there are significantly more companies doing lobster processing, especially in Maine and Massachusetts. These companies need raw material and are out on the docks competing to buy product.

Secondly, overall demand for processed lobster is so strong right now that processors are no longer episodic buyers, but are continuously buying, and bidding up the price.

In other years, when processing was dominated by Canada, most packers bought opportunistically. That meant that in weeks where live demand was high, such as the Labour Day weekend, processors stepped back and did not compete on product going to the live market.

But this year, that appears to have changed. The market move was caused by many retailers upping their orders for the holiday weekend, at the same time as processors continued to buy to keep their plants running.

In 2015, Urner Barry split its lobster quotation to separate out new shell and hard shell lobsters. However, looking at the prices of new shell by itself, the current new shell quote of $6 on August 31st is the highest since 2005.

Lobster prices are also highly sensitive to the pace and scale of landings. With both Maine and Canadian lobster production likely to be down this year and with the absence of big landings and gluts during particular weeks, the overall pace of landings has kept prices high as well.

Normally the lowest live lobster prices occur between September and November, as live demand weakens. It remains to be seen how this pattern will play out this year.

If there was one thing lobster processors were thinking about during the first part of this year’s lobster season, it was lobster meat.

Surging food service demand for lobster meat is changing lobster processing patterns, both in Canada and the U.S.

The government of P.E.I. recently released a summary of the May-June lobster season. Volume was down 13.5 per cent, to 23.5 million pounds, vs. 27.2 million pounds last year. But the landed value was $148 million, an increase of 22 per cent from the spring 2015 season.

The average ex-vessel price in Canadian dollars was $6.30, based on these figures.

So the season was characterized by a slower pace of landings and a higher raw material cost. This combination supported processors’ move to pack lobster meat.

New Brunswick processors say that both CK (claw leg) and CKL (claw leg knuckle) meat is moving as fast as they can produce it.

One packer, when asked what was supporting the strong demand said, “we think it really has to do with the U.S. consumer absorbing the increased cost on core volume meat items like lobster rolls while continuing to purchase at a similar rate to last year. Some of the portion sizes may have been reduced (last year’s six ounce roll is now a four ounce) but overall velocity is there.”

Another processor commented that chefs are being more creative in using lobster meat as an ingredient and have adapted to high prices and are keeping lobster items on the menu due to their popularity.

“Many items made from other proteins (chicken, beef, pork etc) are now being recreated with lobster. It’s likely that additional meat volume is being absorbed in this category.”

Lobster meat imports to the U.S. have been the highest in years, with each month of 2016 exceeding the volume of any of the past four years.

Bluefin Tuna Won’t Be Included Under Species At Risk Criteria