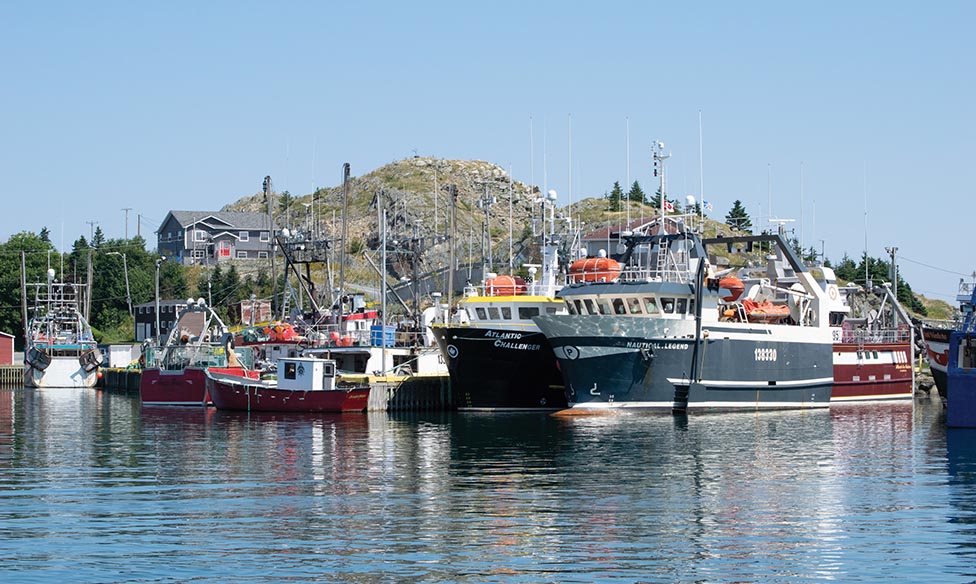 The Clock is Already Ticking

More often than not, the fishing and seafood industry is one sector of Canada’s economy that doesn’t ever seem to get the credit it deserves.

In 2018, Canada exported a whopping $6.9 billion in fish and seafood products to nearly 140 countries worldwide.

Jobs in harvesting, processing and aquaculture are found right across the country, with the exception of Alberta and the Yukon. But I am sure you could even find fishing-related occupations in those land-locked regions of the country if you dug deep enough.

But despite the fishery being an economic driver and consistent source of employment in this region, one of the problems facing many fishing enterprises today is a lack of crewmembers.

Fishing boat captains face many real challenges each day, both on and off the water. But one of their biggest obstacles is not even based in fact — the widespread view that the commercial fishery is in decline and offers few long-term employment opportunities for young people.

It should also come as no surprise that currently, more than 80 per cent of self-employed fish harvesters in this region are 40 years of age and older.

So how does the commercial fishing industry deal with this systemic employment problem? Who will be prosecuting the fishery of the near future?

This problem has not just emerged from the weeds. Fishing industry advocates have been bantering about this issue for years. The fishing industry offers well-paying, long-term sustainable employment opportunities, but how does one get that message out to the youth of today?

More than five years ago, the Canadian Council of Professional Fish Harvesters (CCPFH) commissioned the Fisheries Labour Market Information Study, with the aim of shedding some light on this ongoing issue.

The CCPFH study found that guidance programs at the high school and community college levels provided little or no information on career opportunities in fish harvesting, even in fishing regions. And nothing much has changed since this report was tabled. The task of crewing fishing vessels continues to fall on the shoulders of the captains and enterprise owners. Politicians and regulators just seem to toss around vague ideas and possible solutions, while kicking the employment can further down the road.

So, while stakeholders and educators continue to ponder how to attract young people to the fishery, many of our global competitors are also facing the same employment replacement issue and are already taking action.

Despite the perceived and ongoing chaos and confusion surrounding our neighbours to the south, surprisingly it is U.S. regulators that appear to be making the most progress in planning for the fishermen of tomorrow. By comparison, the U.S. seafood industry generates more than $200 billion in sales and supports 1.7 million jobs per year.

In recent years, incoming generations of U.S. commercial fishermen seeking to enter the industry have met new challenges and higher barriers to entry, contributing to several shifts in the demographics of commercial permit holders. In several regions, commercial fisheries have seen an increase by 10 years or more in the average participant’s age over the previous generation of fishermen and rural communities have lost 30 per cent of local permit holders.

Several U.S. studies suggest this graying of the fleet has led to an increase in financial capital and risk needed to enter into the commercial fishing industry.

However, in the face of these obstacles, young U.S. fishermen will soon be eligible to receive training and financial benefits long enjoyed by farmers and ranchers.

Modeled after the U.S. Department of Agriculture’s Beginning Farmer and Rancher Development Program that can be traced back to 1862, it creates the first federal program dedicated to enabling future generations of fishermen.

The Act will establish a program to provide training, education, outreach and technical assistance for young fishermen. Eligibility includes associations, Indigenous communities, universities and other mentors. 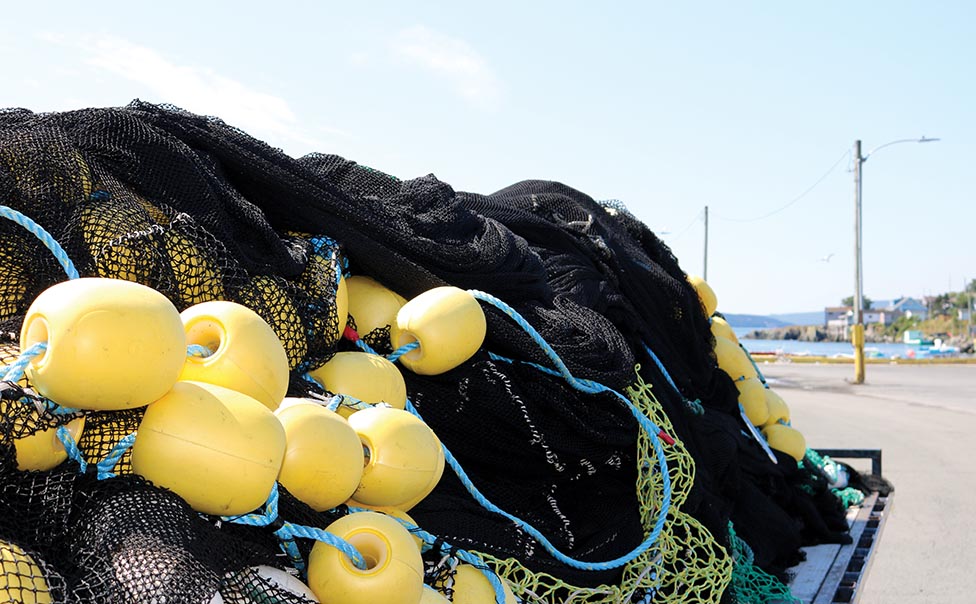 Linda Behnken, director of the Alaska Longline Fishermen’s Association, was one of a national coalition who helped push the Act through Congress.

“Young fishermen not only have to know how to catch fish, but they also have to keep track of a fairly complex regulatory world in fisheries. And as small businessmen, they also have to be able to make sound decisions about how much money to borrow and how to grow their businesses, when to invest in updates in new technology, improvements to the vessel. There are so many challenges. And while there is a federal program to support training and education for farmers and ranchers and even people going into aquaculture, there’s no comparable program for fishermen or people going into wild capture fisheries.”

The newly-created, federally funded Young Fishermen’s Development Program will include:

The global seafood business is ultra-competitive and everyone involved is looking for any type of advantage. The fact that our brethren to the south are about to approve taxpayers’ dollars to fund a program to encourage more young people to become fishermen is a sign that country recognizes the importance of investing in the future of its fishery.

We need to do the same here and it is going to take a collaborative effort on everyone’s part and the work has to start now. The clock is already ticking.

No Replies to "The Clock is Already Ticking"