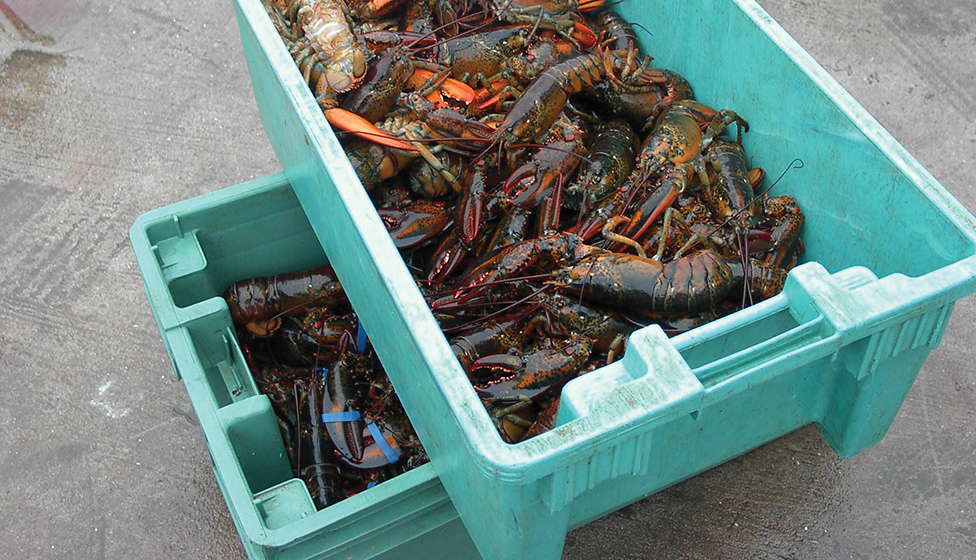 Canadian live lobster exporters are about to see the elimination of the eight per cent EU tariff on live lobsters, as a result of the implementation of the Canada Europe Trade Agreement (CETA).

The agreement has various provisions, lowering tariffs on Canadian seafood exported to the EU over several years, but the eight per cent tariff on live lobster was eliminated completely the day the pact went into force.

This has the potential to disrupt live lobster trading patterns during the important Christmas holiday season.

At this time, most of the lobster shipped overseas is Nova Scotia hard-shell lobsters, from Lobster Fishing Areas (LFA) 33 and 34 which represent the largest Canadian lobster production areas.

LFA 34 opens generally the last Sunday in November, until May 30. The bulk of the catches are generally in the first month.

Much of the export of live lobster to Europe moves through Boston and U.S. importers use both Canadian and Maine hard-shell product, but Maine production is generally very small by this time of year.

The most important southern European market is France, which took about 1.7 million pounds of live lobster in December of 2016. Italy took 1.5 million and Spain took 1.1 million.

Only about 20 per cent of this volume is supplied directly from Canada. The rest comes from the U.S.

In December 2016, prices from both countries in Europe were about the same. U.S. exporters received about $6.58/pound in the past couple of years, FOB Boston, or $14.50/kilogram.

This year, without the eight per cent tariff, buyers in France would pay $14.50/kilogram for Canadian product but $15.66/kilogram for U.S. product.

It means that more Canadian lobster will go direct to France, Spain and Italy, reducing the amount of American lobster that is shipped, or forcing U.S. exporters to lower their prices in order to retain customers.

If importers bring their product in bond through the U.S., they should be able to get the benefit of the tariff reduction on Canadian products, even those shipped through Boston. But exporters would not be able to use any U.S. produced lobster in these shipments.

Because air cargo patterns are set, most of the live lobster to southern Europe will continue to come from Boston, although more and more charter flights are being scheduled out of Halifax. One airline is bringing regular wide-body cargo charters from Halifax through Europe to Asia via Qatar or Dubai. These flights could easily transport more live product to Europe.

The largest markets continue to be both the U.S. and China. The U.S. took 12.1 million pounds of live Canadian lobster last December and China took three million pounds from both countries. 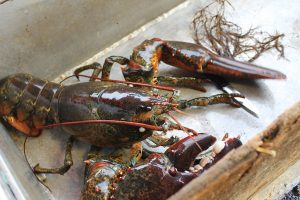 Any U.S. product that is not shipped to Europe due to the price differential will flow into either the U.S. or Asian markets.

The problem for Maine dealers, however, is that changes on the margin can have an impact on prices during the few weeks before the holiday. With less access to Europe, they may well see lower prices in the U.S. market than they would otherwise, as there will be more lobster to meet holiday demand.

Alternatively, they may have to discount their sales to Europe to compete with Canada’s lower prices. Either way, this means less money for U.S. producers at the end of this year.

The Maine Lobster Promotion Council is well aware of this potential difficulty and is working hard to open more differentiated markets in the U.S. for Maine lobster.

FISH-NL Calls for Terms of Union to be Reopened

No Replies to "U.S. Lobster Industry Braces for Christmas Disruption as Canada’s Zero Tariff for EU Goes Into Effect"