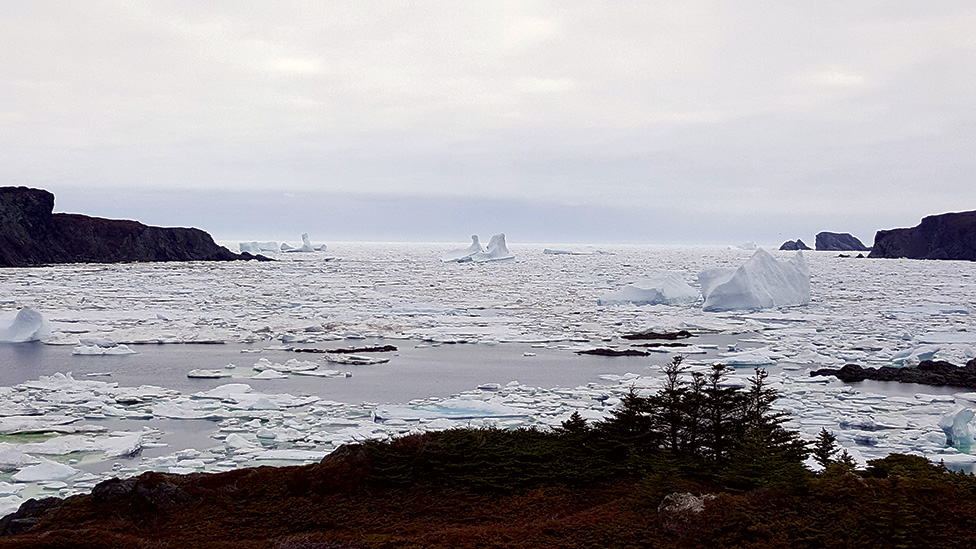 After weeks of prevailing Northeasterly winds and constant pleas from fishermen unable to get their vessels out of port due to severe pack ice, the federal government finally came out with a financial assistance package on June 9.

Under the Ice Assistance Emergency Program, a total of up to $5 million was allocated for payments for eligible applicants residing in Newfoundland and Labrador, and Quebec, who have been affected by ice conditions in their fishing areas which has resulted in prolonged periods without any source of income.

Eligible applicants will receive $508 for each week of eligibility, unless they have earnings from fishing which would reduce the amount payable. All applicants must have a two-week period after their EI Fishing Benefits have ended before they become eligible to receive payments under the program. 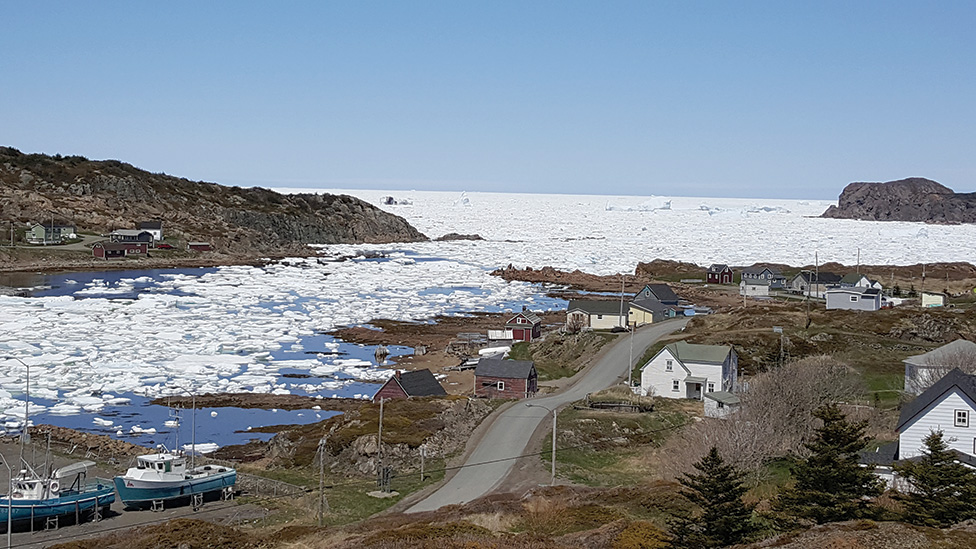 The program will cover the period between May 7 and June 17 for Newfoundland, Southern Labrador and Quebec. For Labrador (North of Cape St. Charles), the period is between May 28 and July 8. The end dates vary by area and have been established based on ice conditions and the extent of fishing activity.

Nearly two months after the initial call, the FFAW said some of its members will be receiving the desperately needed income support, but union President Keith Sullivan says that’s not good enough.

“Plant workers have been just as impacted by severe ice delays as fish harvesters. Leaving these people out of the income bridging program is unacceptable.”

“The federal government has the responsibility to assist these individuals who are unable to work due to severe and persisting ice conditions. Families have been without income for up to two months by no fault of their own,” says Sullivan. “These people want to be working but we are experiencing some of the worst ice conditions we’ve seen in recent memory.”

Trudy Byrne, a plant worker on the Northern Peninsula, says last year the plant began operations in April. Now into June, the situation is grim. 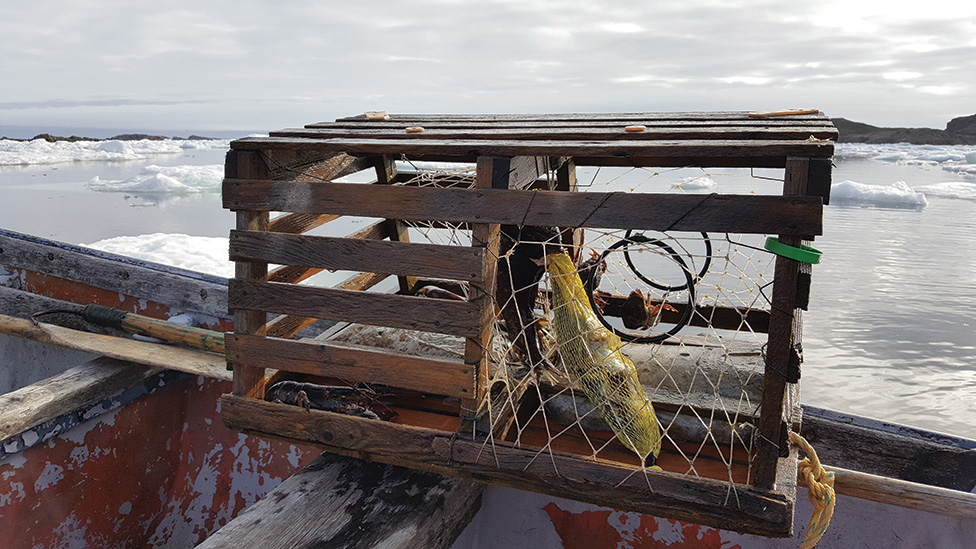 “Families are in dire straits. I’m receiving calls from lots of individuals begging for work or information on what can be done,” added Byrne.

Application forms for Ice Assistance Emergency Program were available on the Fisheries and Oceans Canada (DFO) website as of June 23, and will also be available at DFO and Service Canada offices in the ice-affected areas. Service Canada was to begin processing applications on June 26. Payments will be issued as quickly as possible.

Eligible applicants will be fishers who had received Employment Insurance (EI) fishing benefits in 2016; whose EI Fishing Benefits ended in 2017 and who are currently not receiving or eligible for any EI benefits; and who fish out of ports in ice-affected areas.

Also, as a result of the unrelenting pack ice pressuring the northeast coast, DFO announced that the snow crab season in area 3K, was to be extended to July 15.

The two-week extension increases the likelihood that the quota in 3K will be caught. However, the coast guard warned that pack ice could stall in some areas, including traditional near shore fishing grounds.

About 55 per cent of the 3K quota has been landed. It is a smaller amount than the 3L quota, which accounts for the majority of N.L. crab.

FISH-NL has also been lobbying DFO to provide compensation to fishermen that have lost expensive crab gear to the pack ice. The labour organization says harvesters who lost crab gear should be compensated because the federal government should not have opened the fishery in their areas.

“Some harvesters and their families are having an extremely hard time of it,” says Ryan Cleary, President of FISH-NL, in calling for ice compensation in the form of an EI extension. “They can’t go fishing because ice conditions haven’t improved, and they ran out of EI benefits weeks ago. But I’ve also spoken with harvesters around the northeast coast who’ve lost tens of thousands of dollars in gear because the crab fishery opened in their areas and they were pressed to set their pots in conditions that were far from ideal.”

Along with the loss of gear, many vessels attempting to reach the crab grounds became stuck in ice. The ice, more than two-metres thick in places, even caused the sinking of one vessel outside La Scie harbour, the Avalon Princess. Despite the loss of the vessel, all of the crew were able to get off the boat safely and were airlifted to shore by a Coast Guard Cormorant helicopter. 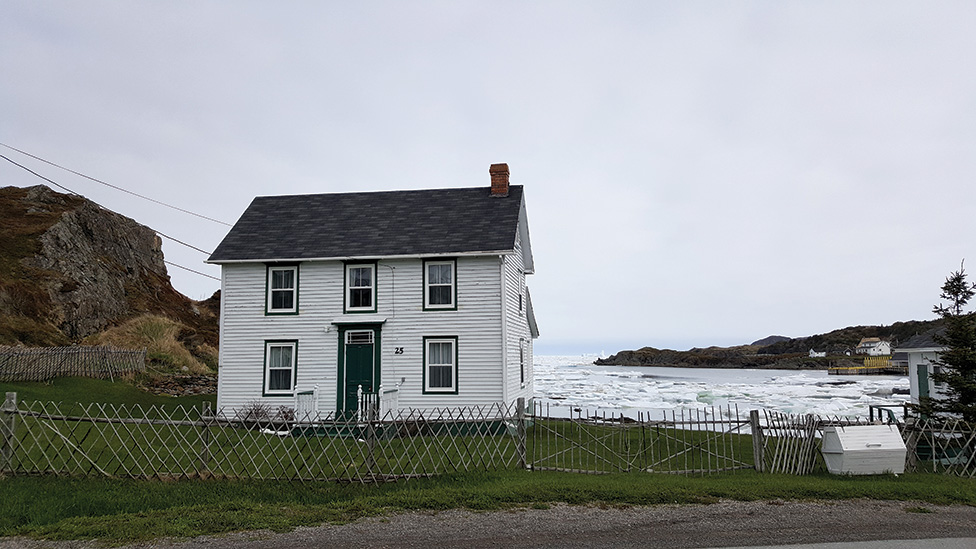 No Replies to "$5-Million Fund Provided for Ice-Related Compensation"