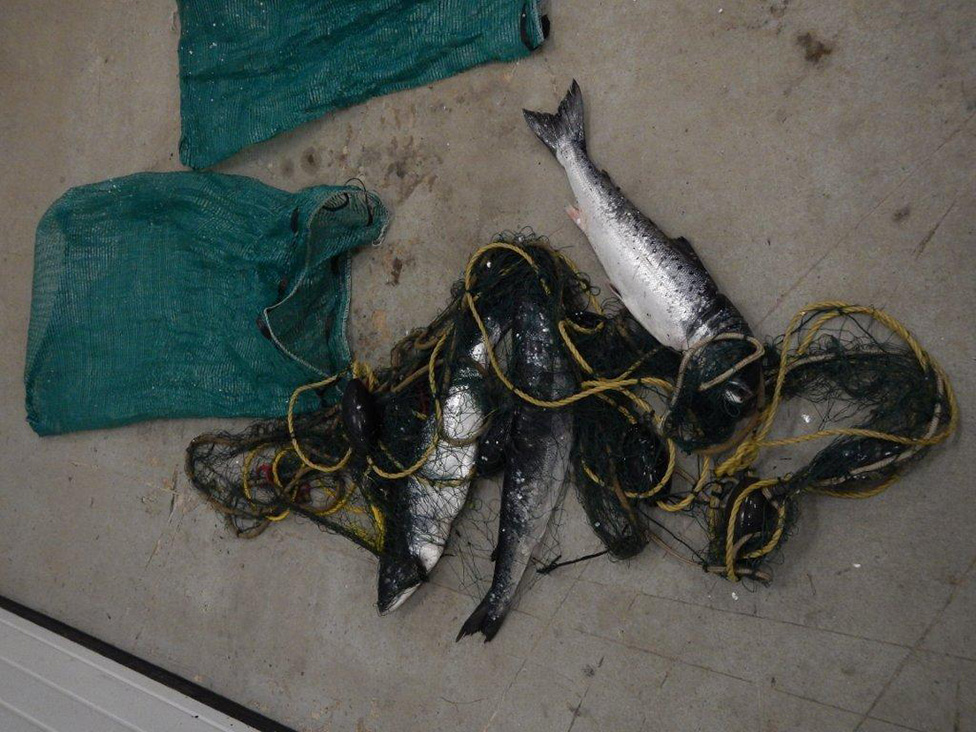 Paul Hodder of Stoneville and Raymond Hodder of Boyd’s Cove have been convicted on two separate counts each for violating Newfoundland and Labrador Fishery Regulations and Fishery (General) Regulations.

The Hodders were convicted on March 31, 2015 in Gander Provincial Court for netting inland waters and possessing fish in contravention of the Fisheries (General) Act. 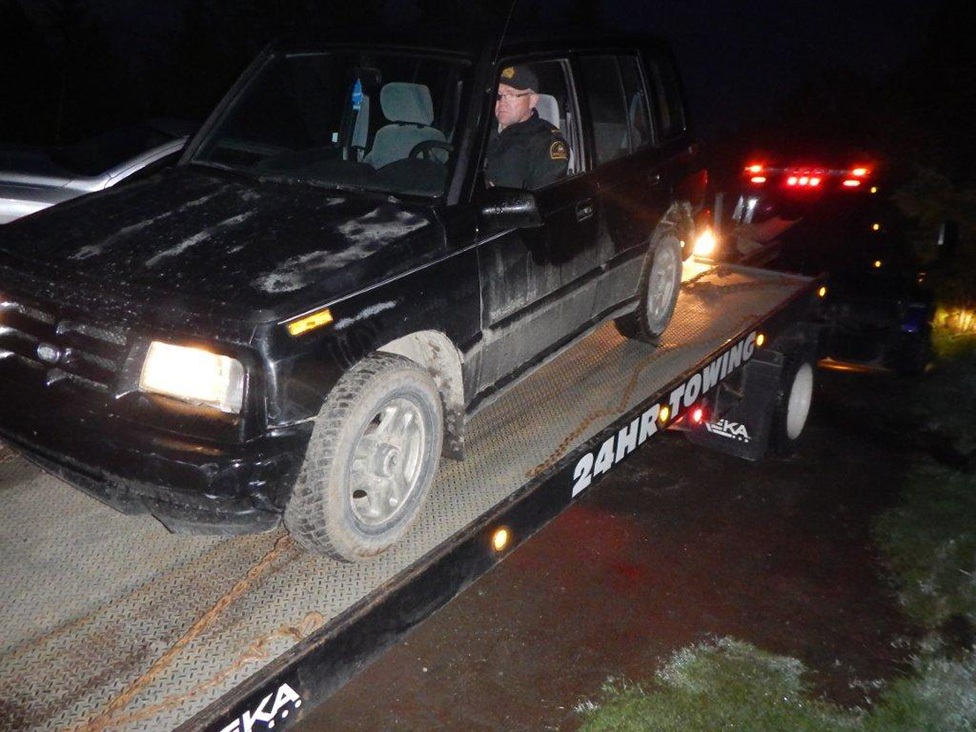 No Replies to "5 Year Fishing Ban, $4,000 Fine Each and Vehicle Forfeiture for Boyd’s Cove and Stoneville Poachers"