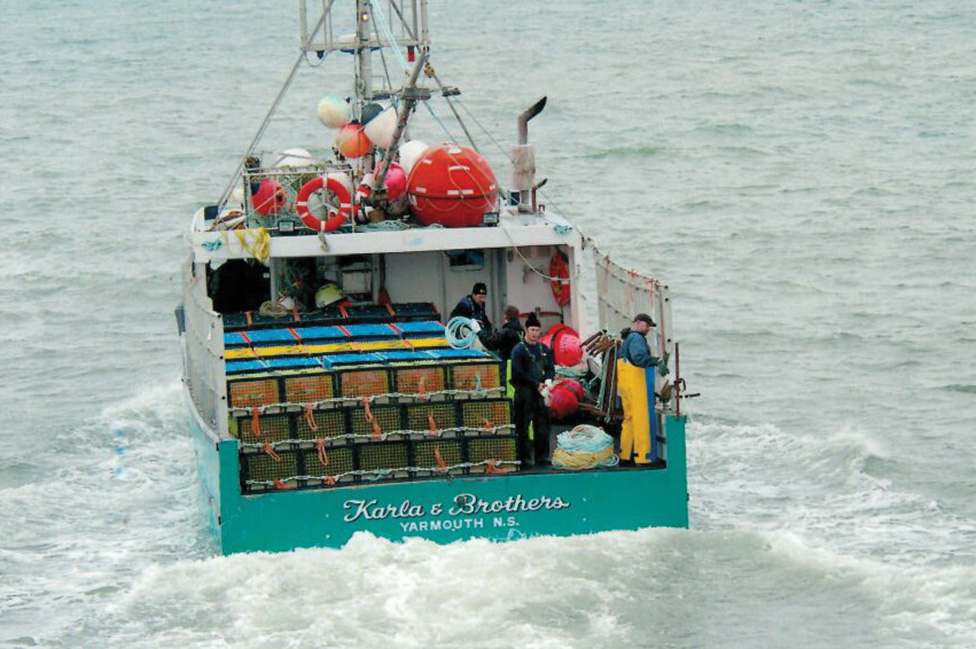 It was one of those glorious early September days and the herring were showing up at daybreak aboard the Karla & Brothers, a vessel usually used in the lobster fishery out of the quaint fishing port of Sandford, Nova Scotia.

The village boosts the world’s smallest drawbridge, a tourist attraction. A fish plant is also located on the wharf.

Captain Kevin Shaw and crew, which included his brother Kendall, were fishing on the German Bank, a four-hour sail from Little River Harbour where their herring catch was destined. Other crew members were Luke Robicheau and Andrew Weir.

A number of lobster fishermen have turned to herring in recent years during the idle summer months as the pelagic fish have returned off the eastern shore, German Bank and even Trinity Ledge — once a hot spot for both gillnetters and purse seiners in the heyday of this fishery decades ago.

The fishermen were on their last drift as daylight was approaching. Fishing had been spotty although they had 60 barrels of fish onboard.

The head balloon was hooked and the lead tied to the roller. Capt. Shaw was at the controls and Kendall was in the stern coiling buoy line when all hell broke loose.

“I heard a different sound and then saw Kevin on the deck with blood all over his face,” Kendall explained. 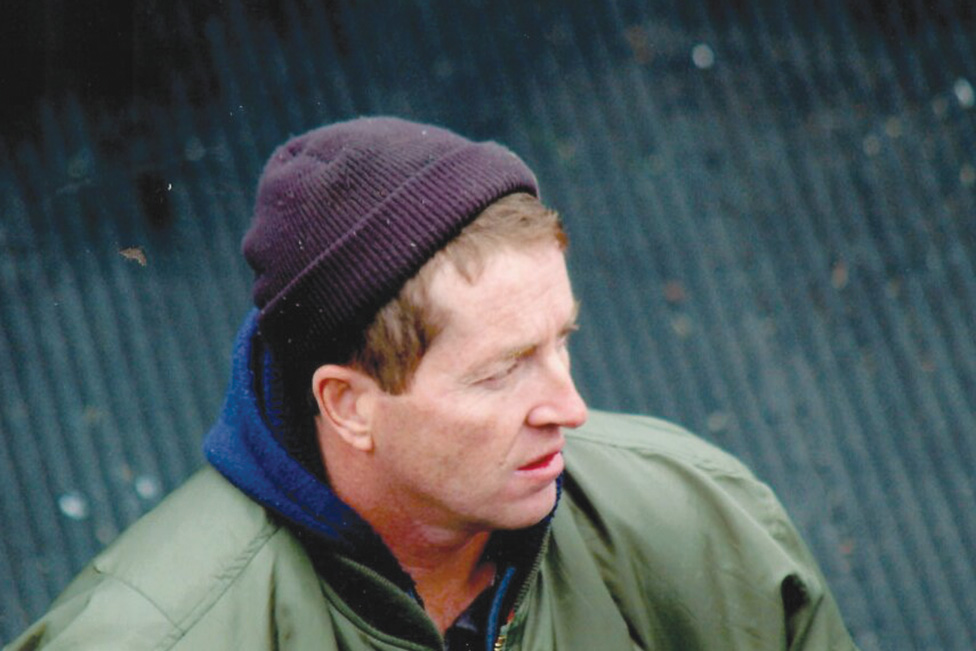 Capt. Kevin Shaw was seriously injured in an accident on September, 2015.

He leaped over a number of boxes before reaching the switch to turn the roller off. By then his brother was in deep trouble, covered in blood and in obvious peril – he had become entangled in the roller used to haul the herring nets.

“I have to commend everyone on board. Everyone acted the way they should. And we were four hours away from port,” he said.

Capt. Shaw was covered with sleeping bags and not moved. While Kendall attended to his brother, he told Andrew Weir to get to port as quickly as he could and to call the emergency number.

Kevin had hit the floor with his face and left side of his body. At first Kendall thought his brother had gone twice around the roller, all of eight inches in diameter with a cleared space from the roller to the deck of 12 inches.

He now surmises that he first hit the deck on his first go around after being caught in the roller. 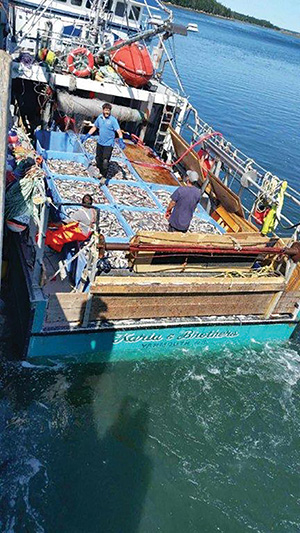 The CCG Rescue Centre was contacted and a helicopter was dispatched from Greenwood. A coast guard cutter from Clark’s Harbour also responded and was alongside the Karla & Brothers in half an hour.

Another fisherman, Kevin Boudreau, came along side and coordinated the rescue with the helicopter by relaying coordinates.

By the time the chopper arrived, the vessel was half an hour from port.

Capt. Shaw was airlifted to a Halifax hospital where his injuries proved to be extensive. The accident occurred September 5 and he suffered multiple fractures which precipitated surgical procedures.

The list of injuries was long — broken hip, broken leg, five broken ribs, a broken sternum and cracked vertebrae in his neck.

He needed facial reconstruction as his nose, cheek bones and eye socket were cracked. His eyelid too required 15 stitches to repair.

Capt. Shaw now has metal plates in his head and leg but remarkably he was on his feet and going about in a walker a few weeks after.

He has been a fishing captain for the past 15 years and as we all know, the pull of the ocean can be a strong one indeed. But any thoughts of his return to the Karla & Brothers for the opening of the winter lobster fishery were dashed when his doctor strongly advised against such an occurrence due to the extent of his injuries.

But like other accidents, things are learned to prohibit the same thing from happening again. For example, a kill switch will be installed in the stern. This will enable the power to the roller to be turned off much faster than was the case on September 5.