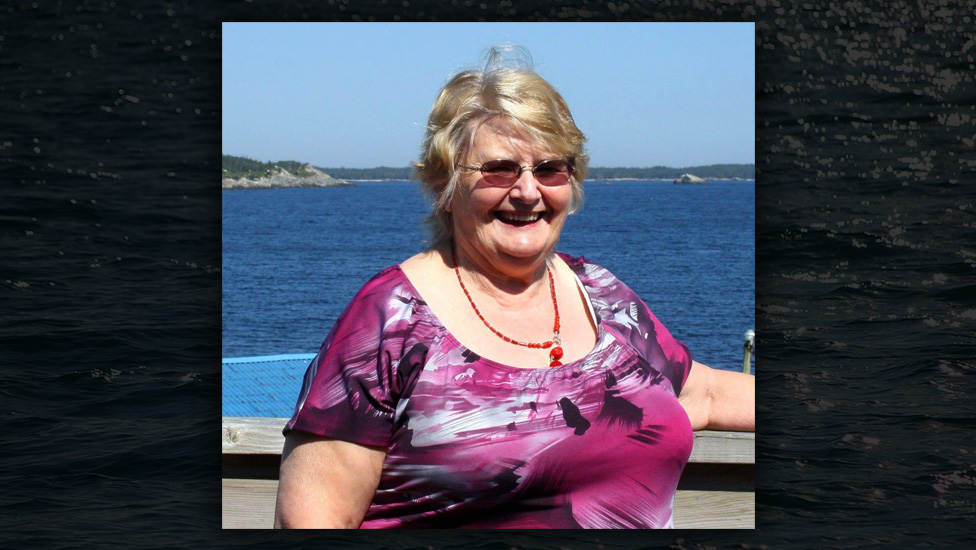 A Lifetime of Volunteering

Norma Richardson is not tall, but she casts a lengthy shadow in the world of fisheries in eastern Nova Scotia.

In fact, someone said if Norma was not there to help fishermen 40 years ago, they would have had to invent her.

Norma is steeped in fisheries. Her dad was a fisherman, her husband is a fisherman and she is also a long-time fisherwoman from Harrigan Cove, situated about halfway between Halifax and Canso on Nova Scotia’s eastern shore.

She is best known as the voice of all fishermen in her region.

Norma became a member of Eastern Shore Fishermen’s Protective Association (ESFPA) when she was young and it wasn’t long before she was elected to the executive of the association.

“That’s what happens when you talk too much” she jokes, adding that because she wasn’t afraid to express her opinion on any issue, the next thing she knew she was on the board. She served as secretary-treasurer for a while and later became the association’s president — a position she held until recently.

Even now in her late 60s, as immediate past president of the ESFPA, Norma still sits on the executive board of the association until the current president is replaced.

When Norma jokes that she talks too much, she is really referring to the fact she is not afraid to have her say and speak clearly for the fishermen she represents.

Over the years, hundreds of her peers have turned to her for guidance. They trusted her wisdom and knowledge and younger men and women entering the fishing industry in her area found her to be very helpful.

Norma says that in the first 20 years of her involvement with the association, she was often the lone woman in a room full of men. That gender inequality has changed over the past few decades and fisheries conferences in Nova Scotia these days are attended by almost as many women as men.

The ESFPA membership consists of about 230 fishermen from the Canso to Guysborough County to Halifax Harbour. The association is not a union and doesn’t have official bargaining powers. In fact the association has local fish plant owners and fish buyers as associate members. Essentially, they work towards making the industry better for everyone, not just fishermen.

Norma fished with her husband Glen in the early days but laws governing the Unemployment Insurance system, as it was known then, made things complicated for husbands and wives fishing together in the same boat, so Norma became the head of her own enterprise and bought her own boat. Both she and her husband continue to fish, although Glen sold his boat to their daughter and her husband and he now works with them as a deckhand.

Nova Scotia’s Eastern Shore fishery has followed much the same path as the industry in Newfoundland and Labrador over the past 30 years. There was a vibrant multi-species groundfish industry until the early 1990s. Cod and haddock were the mainstays, but like Newfoundland, the moratorium on cod fishing in 1992 devastated the Nova Scotia eastern shore industry. Fortunately snow crab stocks grew at a tremendous rate and by the mid 1990s, fishermen were converting their fishing gear from groundfish to shellfish.

Norma says halibut and pollock are about the only groundfish species fished commercially today. She says cod seems to be slowly making a comeback in her area, but not in significant numbers.
Norma is modest about her participation, but there is no doubt that she was a major builder of the ESFPA. She says for years it was difficult to be an effective voice because membership dues were a mere $20 annually and there was hardly enough funds available to send anyone to Halifax, let alone Ottawa, to lobby directly to politicians and bureaucrats for change or inclusion in policy. 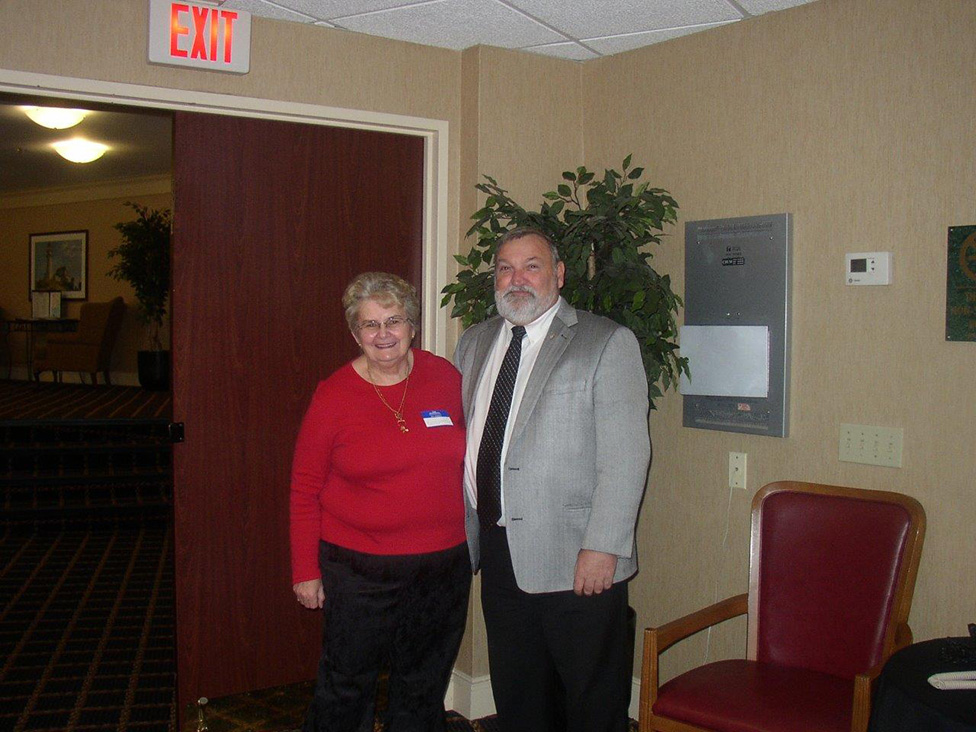 But persistence and patience paid off and eventually she and others persuaded their members that they needed representation in the corridors of power or risk being relegated to the backrooms and watch others who were better organized share the benefits of a changing industry.

With enough funding to travel and make presentations to managers and bureaucrats in Halifax and Ottawa, Norma and others, negotiated various improvements for her region. She worked with DFO on developing such policies as an entry level system of permits to fish crab and later pressured government to have those temporary permits changed to permanent licenses.

Norma says it was never easy, noting the early going was especially difficult on a personal level. She gave up days and weeks of valuable fishing time and other requirements at home to travel and speak for her membership with barely enough money to pay for a hotel room.

Once her own organization was firmly established, it became members of the Eastern Fishermen’s Federation (EFF), an umbrella group that is made up of many of the regional associations like the ESFPA.

Again Norma’s dedication and experience was quickly recognized and she was elected to the executive of that body as well. She was president of the EFF for three years.

Norma is still a very busy person. She serves on several working groups and committees aimed at improving working conditions for fishing people. She works with Lisa Fitzgerald of the Nova Scotia Fisheries Sector Council on the fishermen’s professionalization file. Among other things, she’s dealing with certification and registration issues.

She chuckles at the amount of time it has taken to make headway on getting Nova Scotia fishermen to accept the concept of professionalization, but defends their reluctance.

“A lot of the older ones especially, think professionalization means they have to go to school and things like that and that scares them a little bit,” she says. She then adds that the concept is more about recognizing the skills that fishermen already have and documenting them. She says there are benefits to fishermen through the professionalizing program and in recent years the reluctant fishermen are recognizing that and are coming onboard.

Norma has given a tremendous amount of her time and energy to help improve the system for all Nova Scotia fishermen, not just those living on the Eastern Shore. And, typically of people like her, Norma has answered the call to extend her generosity to help many other people — all as a volunteer with various organizations.

She was chair of the Rural Council’s Foundation, served on the Coastal Communities Network, was a member of the board of her credit union, her regional council and other organizations including church committees.

Why does she do so much for so many for so little? The answer is profoundly simple.

As someone said about her, “Norma Richardson from Harrigan Cove is truly one of those nice people herself.”

No Replies to "A Lifetime of Volunteering"