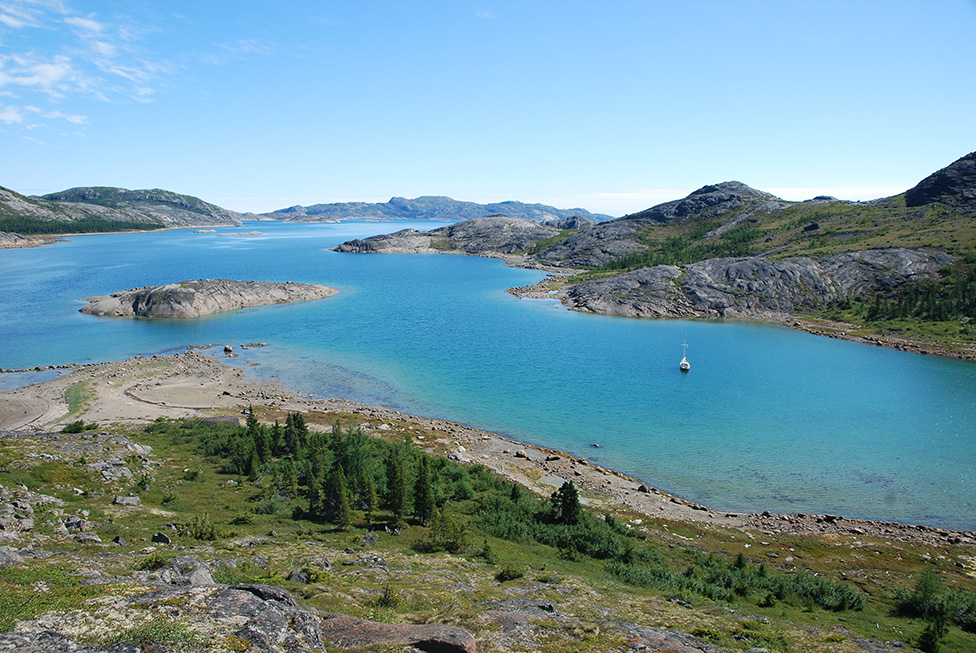 A Man Who Worked Hard for Labrador

Fred Clifford Hall was a man whose friends and colleagues say worked hard to improve life in Labrador communities, particularly those of the Innu and Inuit people.

Max Short, a special advisor to former federal Fisheries Minister Brian Tobin when he first met Hall, said he was always impressed with Hall’s determination and commitment to helping the Innu and Inuit.

“The man never stopped working. He worked from the time his eyes opened to the time they closed,” Short said.

“It’s amazing that he was so sick the last four years and he worked every day. When he called I use to say ‘Fred, you have to slow down.’ He would say, ‘I’ll slow down time enough.’ 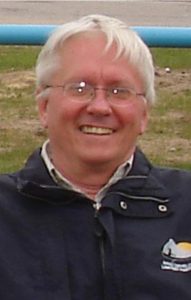 “He helped both the Innu and Inuit as much as a human being could help them. I worked with a lot of people and I’ve never seen anybody more determined. He wanted to help people, that’s what he did in life.”

Hall was born in Chicago, IL., in 1947, and would go on to fight in the Vietnam war. In 1974, he immigrated to Canada and worked for the school board at Springdale for three years as a language arts consultant. In 1977, he moved to Makkovik on the north coast of Labrador where he was principal for seven years of an all-grade school.

Between 1984 and 1988, he worked as both special assistant to the president and executive director of the Labrador Inuit Association focussing on social programs in areas of education, health and housing.

He later moved on to economic development working with Labrador Inuit Development Corporation which would form a number of subsidiary companies, employing many people.

Hall eventually went to work with the Innu, particularly as the senior business manager with the Innu Development Limited Partnership.

He worked hard to help the Innu diversify their business interests, particularly seeking out opportunities in the fishery, such as getting access to turbot and shrimp quotas, and vessels to catch the quotas.

And he left a positive impression with the many people he met and worked with over the years.

Ray Andrews, who got to know Hall well during his years working with the Department of Fisheries and Oceans as a regional manager responsible for Labrador, said Hall was always an advocate for those who needed assistance.

“As a person there were many things about him I always admired,” Andrews said. “He was always an advocate for the smaller guy or the smaller community, the local scene. As you can appreciate in the northern Labrador communities where the Inuit predominantly were, to have a spokesperson like Fred who was always advocating on their behalf was very important. That was one of his really strong points.

“The other thing is that he was tireless. If he had some issue, he never easily gave up. He also never got mad or totally frustrated, he was always calm and collected about it and demonstrated it so many times in looking to get things improved for the local people.”

According to his obituary, Hall was predeceased by parents Frederick and Blanche Hall (nee Reid). Leaving to mourn his partner and soul mate Dinah Andersen; his precious daughter Jillian Mitsuki and his beloved grandchildren Katelyn, Melanie and Leah. Fred is also remembered by his brother Larry (Jan); niece Heather; nephew Patrick (Randy) — all in the United States.

There are a number of special friends and colleagues listed in the obituary, including the staff at the Innu Nation offices, at Provincial Airlines, the Department of Fisheries and Oceans, Ocean Choice International and the crew of the Atlantic Optimist.

The acquisition of the vessel was very much due to the dedicated work of Hall. The factory freezer trawler, the property of Ueueshuk Fisheries Limited, a company operated by the Innu Development Limited Partnership, fishes turbot and other species on behalf of the Innu group.

Short said that during his work, Hall was one of the key people who understood what was needed in Labrador.

“He would say we should work together (on an idea) and bring it to the minister,” Short said. “He was very honest, very determined to get things done to help people. He would never back down from trying to get his point across, and because of that he got a lot of stuff done.”

CCFI Announces Conference on Building the Fishery of the Future

No Replies to "A Man Who Worked Hard for Labrador"