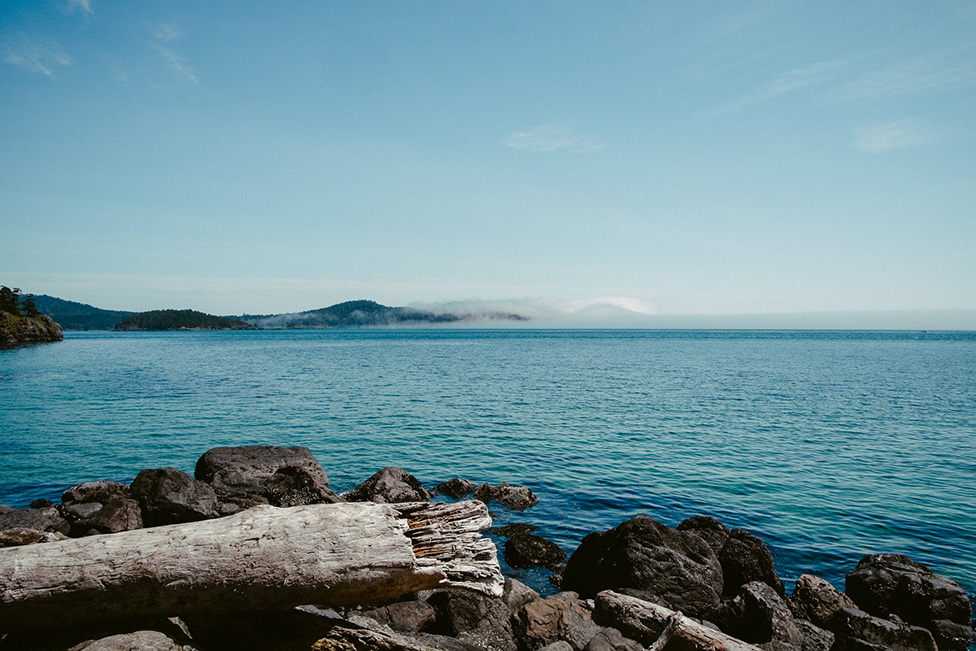 In a region which has been labelled as ‘have not’ for so many years, the thought of any project that will create jobs for any extended period of time is music in the ears of politicians, as well as their constituents.

The problem with this scenario is Atlantic provincial governments did not practice due diligence on mega projects which promised much and produced very little.

Thus we have major failures in the four Atlantic provinces in the field of attracting companies which last the test of time. And it continues to this day — so much so that many forget the fishery has remained, more or less, the one constant, surviving stock collapses and years of mismanagement, over fishing and low prices to emerge today as the most valued export we have for the entire region.

The oil and gas industry changed this perspective, especially in Newfoundland and Labrador, where it propelled this once have-not province into an economic marvel which put it in the same class as Alberta and Saskatchewan.

Nova Scotia hasn’t fared as well because we had to contend with a natural gas find off Sable Island instead of huge deposits of oil as has been the case with Newfoundland’s offshore.

But oil wells dry up and with the recent economic downturn precipitated by the insistence of a few Persian Gulf states and Russia to continue pumping oil when prices plummeted, Newfoundland and Labrador has now run huge deficits.

While the cod collapse did have an effect on the Nova Scotia fishery sector, it wasn’t as detrimental as in Newfoundland, where 33,000 people had to leave the industry.

Nova Scotia has a year-round fishery, much of concentrated off the Gulf of Maine and the western Scotian Shelf.

The fishing banks off western and south western Nova Scotia have been the mainstay of coastal communities for hundreds of years.

When Georges, Browns, Baccaro, German and LaHave Banks are threatened by the activities of a powerhouse sector like the oil and gas industry, the wagons are circled and the population is once again reminded of the value of its commercial fishery.

The latest points of contention involves the allocation of drilling permits in an area of the western Scotian Shelf, not far removed from Georges, Browns, Baccaro and LaHave Banks.

The oil companies have the ears of the Canada-Nova Scotia Offshore Petroleum Board and so far the objections have come from the Clean Ocean Action Committee (COAC) which is comprised of harvesters and the Nova Scotia Fish Packers Association.

Alas their objections, although well-founded, appear to be falling on deaf ears. So the committee has decided to bring its plight to the various councillors making up municipal units dotting coastal communities.

The chief concern is the lack of a credible, according to COAC, plan to deal with a major oil spill — a la Deepwater Horizon debacle in the Gulf of Mexico six years ago.

The use of a chemical dispersant is of particular concern because evidence points to the fact the chemical could be more toxic to the ocean environment than the oil itself.

During the last tenure of the Harper administration, a lot of rules were relaxed in terms of protecting the environment when it concerned major, job-producing projects like shipping bitumen from the Alberta tar sands to either the east or west coasts.

The Trudeau government has vowed to change things a bit in this regard, vowing to make environmental assessments credible again.

The new government says “Canadians must be able to trust that government will engage in appropriate regulatory oversight including credible environmental assessments, and that it will respect the rights of those most affected, as Indigenous communities. While governments grant permits for resource development, only communities can grant permission.”

Heady stuff, to be sure.

The Clean Ocean Action Committee hopes Ottawa keeps its word on this one and calls for an immediate review of Canada’s environmental assessment processes and the introduction of new and fair processes that will: 1) Restore robust oversight and thorough environmental assessments of areas under federal jurisdiction, while also working with provinces and territories to avoid duplication. 2) Ensure that decisions are based on science, facts and evidence and serve the public’s interest. 3) Provide ways for Canadians to express their views and opportunities for experts to meaningfully participate and 4) require project advocates to choose the best technologies available to reduce environmental impacts.

This is going to be a tough battle because the thought of well-paying jobs associated with the fossil fuel industry are enticing indeed.

Correction: In the March, 2016 issue of The Navigator, the column Meuse Views: Ferry Solution Needed for Bay of Fundy, stated Cooke Aquaculture is an American company. This information is incorrect. Cooke Aquaculture is a Canadian company that has been operating from home base in Blacks Harbour, N.B., for 30 years. The Navigator regrets the error.