Adapting to Climate Change in Fisheries and Aquaculture

The United Nations recognizes climate change as one of the greatest challenges to global food security this century. Both terrestrial and aquatic environments are changing as a result of increased greenhouse gas (GHG) emissions such as carbon dioxide, methane and nitrous oxides which result from the burning of fossil fuels and food production.

The agriculture and fishing industries are contributors to GHG emissions around the world, however, the good news is that the impact is much less than that of other industries.

Atmospheric carbon dioxide equivalents have increased fourfold in the past century compared to the previous 800,000 years. The average temperature on earth has increased by about 1.5 degrees in the past few decades and will increase by 6 degrees by the end of the century.

Although the planet has seen higher average temperatures in the past, the rate of change is much higher than previously observed. 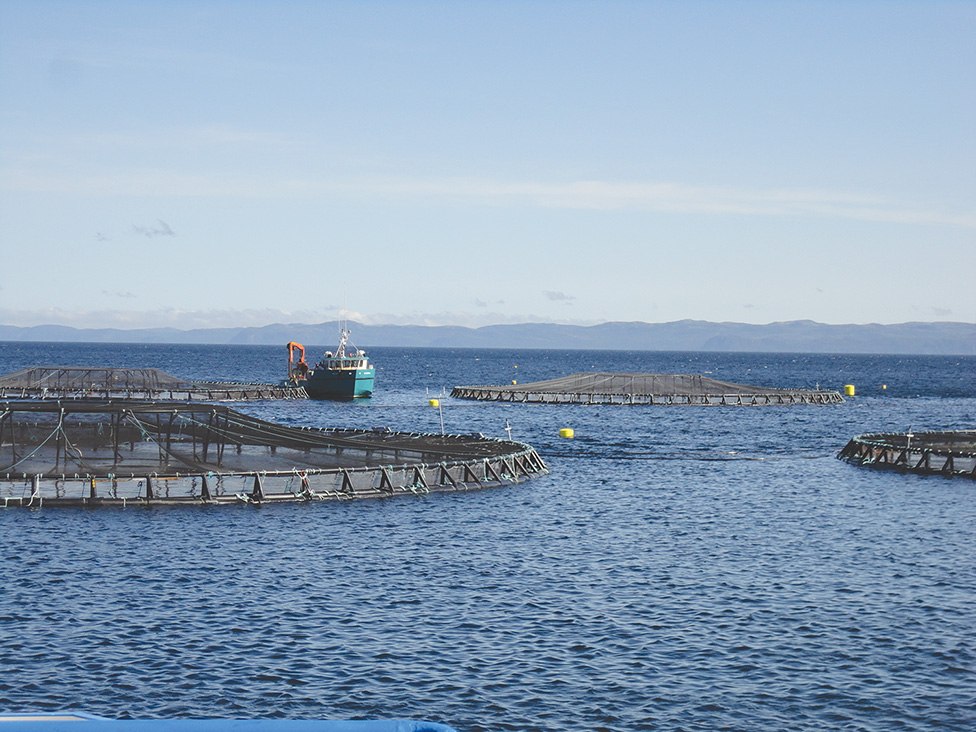 These global changes in atmospheric temperature are causing shifts in climatic conditions. A few observations will give you an idea of the scale of the problem:

Impacts on Fisheries and Aquaculture from Climate Change

The following is a short list of impacts we are already seeing around the globe:

The good news is that aquaculture and fisheries are two of the “greenest” types of animal food production, in terms of carbon outputs and environmental impacts. They contribute relatively little to GHG emissions. In fact, throughout Asia and Africa, small scale integrated farming of fish and agriculture crops is actually viewed as an important adaptation to climate change in that it provides an additional measure of food security in a changing environment, in the event of a catastrophic loss of one crop or another.

For northern climates, including Canada, farmers and fish harvesters need to be aware how their environment is changing and what possible mitigation steps are available to them. For example, increasing the number of farm sites and reducing densities of animals could be one strategy to reduce stress and susceptibility to opportunistic parasites or pathogens.

Development of vaccines for emerging diseases and increased biosecurity will be important for reducing losses due to fish health concerns. For fisheries, improved vessel design, capacity, and more sustainable fishing practices will only help to mitigate the effects of climate change.

Dressing For Success: Being Prepared for an Emergency

No Replies to "Adapting to Climate Change in Fisheries and Aquaculture"