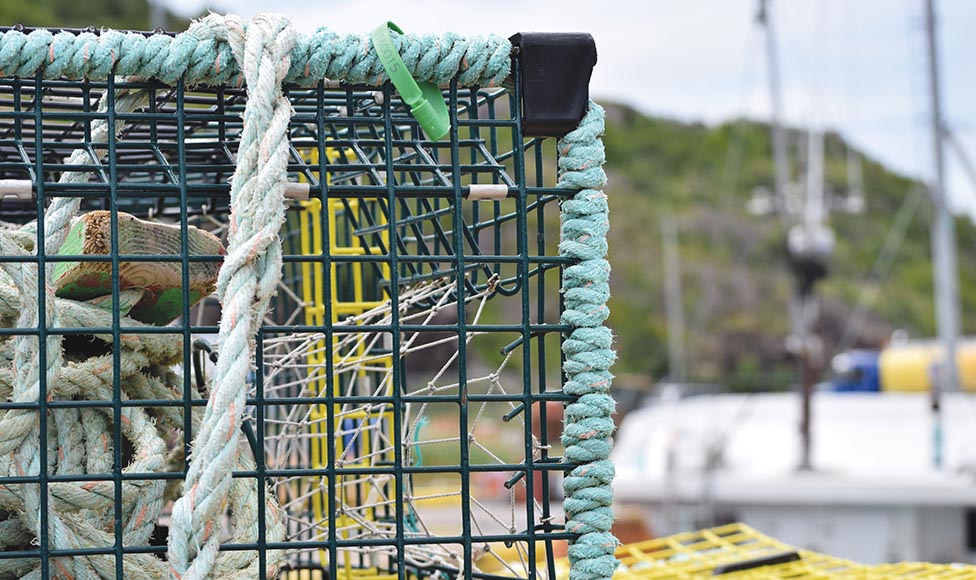 We have spent generations being the steward of this resource, protecting it through conservation measures and building the industry.

Three generations of my family have lived through poverty and winters, where a moderate livelihood was simply being able to borrow enough money to survive.

Years ago, anyone could get into the fishing industry if they wanted to. But no one wanted to be a poor fisherman. My grandfather’s gear cost 25 cents and he toiled long and hard for next to nothing for many years.

Admittedly, race-based rights can be a very charged issue, bringing to life many uncomfortable truths. We’ve all failed as a society or as people on many levels, hopefully we can learn from our mistakes and move forward in a positive direction together.

The discourse needs to be open and honest. Is it too much to hope for that everyone should be treated the same, judged by their character, not defined by the colour of their skin or their percentage of a certain genetic makeup? Race shouldn’t place one person’s rights over that of another.

The simple gall that all our wisdom about conservation and protecting the resource through the generations should simply be disregarded. Our rights should not be trampled upon by the stroke of a pen in an undefined court ruling.

The notion that all our tried, proven and true fishing seasons and conservation measures should simply be thrown out so that Indigenous fishermen can fish commercially year-round disregarding the sacrifice, labour and wisdom of three generations is preposterous.

No wonder fishermen are incensed at this wanton disregard for their rights, what they’ve built. The callous disregard displayed towards our livelihoods as simple bargaining chips for more money and gear.

The actions in Nova Scotia by the bands and its members have already demonstrated a disregard for the conservation of the stocks. Their words do not back up the reality.

The courts have stated that DFO has the right to regulate the fishery with conservation being the guiding principle. The fishery has been backed by scientific data and built over many, many years by the industry. It cannot and should not be supported otherwise. That is morally wrong to do otherwise.

Anyone buying or selling non-DFO approved lobsters must and should be charged. There are legal precedents backing up this point and it is not only legal on the side of conservation, but morally right to do so.

Go through the legal framework and iron something out through the courts or with DFO. The only part of the legal decision that was clearly defined was DFO’s right to regulate the fishery with conservation as a guiding principle.

So, go with that and remove any non-sanctioned tags, as decreed by the legal system and clearly defined. Until the courts decide the rest, it’s just conjecture and quite possibly illegal until that step has been clarified.

You can think and feel what you want in your interpretation, that doesn’t mean it’s a fact. This isn’t an open and shut issue as some of the narratives coming out of the Indigenous communities would have you believe. As a point to ponder, according to some constitutional experts, moderate livelihood in the historical context of the treaties means for necessities, not for a commercial fishery.

Any agreement is going to have to include the Indigenous fishermen and the current stakeholders together. In the meantime, the law needs to be enforced and any fishery not sanctioned by DFO needs to be closed down.

Simply charging or going after the foot soldiers will leave the generals and the leaders untouched and free to instigate and agitate continued unrest. The real perpetrators need to understand that they are not above the law and their actions have consequences.

It is pointless to simply go after those on the water dumping non-sanctioned DFO gear. The buyers, the sellers and the leadership issuing non-sanctioned DFO tags need to be charged. That is the only way that measurable results will be achieved, until the courts define the framework of the agreements.

Here is the thing, any treaty rights to a moderate livelihood also includes all the other fishery species, logging, mineral rights and resource development. To simply place the sole burden for this upon a single industry is not only morally, but potentially legally wrong, quite possibly opening the provincial and federal governments up to lawsuits from the industry.

The rights of the current stakeholders must be taken into account and have a place at the table for any negotiations.