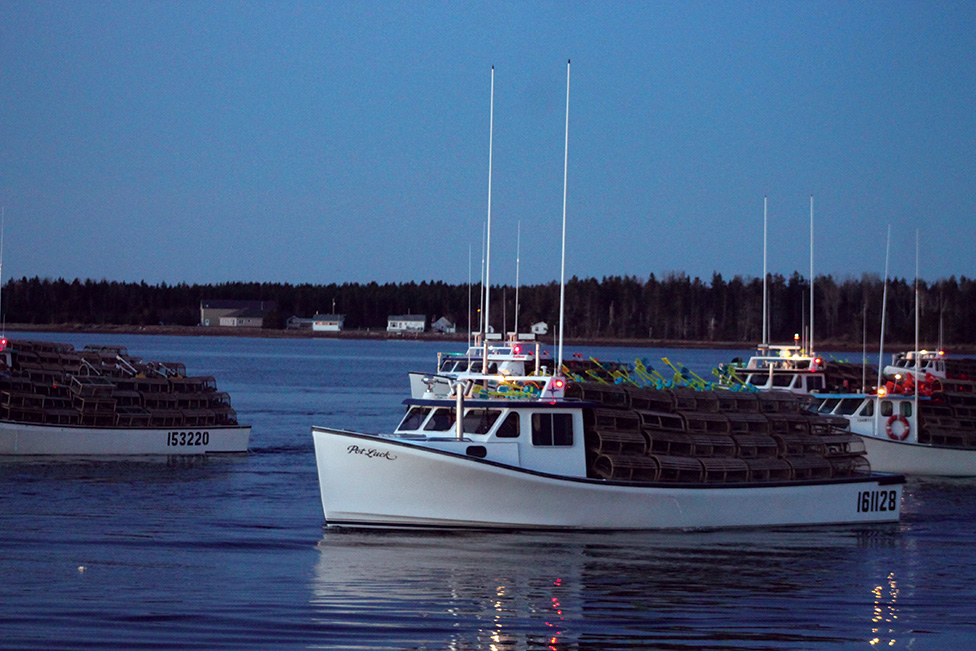 Another Season in the Bag

Craig Avery has been fishing lobsters on Prince Edward Island for 40 years and he’s never seen prices as high as they were this season.

Avery, who is also president of the P.E.I Fishermen’s Association and other LFA 24 and LFA 26a license holders wrapped up their fishing season at the end of June.

Throughout the season, word on the docks was prices were going to be good because demand was exceptionally high. But even veterans like Avery were surprised at some of the numbers they started to see. 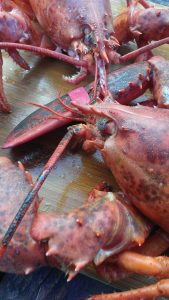 That’s almost unheard of in a fishery that only a few years ago was desperately hoping for $5 per pound and even last year was still hovering around that average.

“It made for a decent year in what was tough weather and some cold water that made it hard to get lobsters trapping,” he said.

Catches appear to be the bad news story of the season, said Avery, as, anecdotally, they were down from 15 per cent to as much as 50 per cent of their 2015 averages in some places. However, last year was a banner year for lobster catches with a record setting 29.8 million pounds landed.

Avery estimated that this year’s catches would be closer to historic averages, though no hard figures for the season are available yet.

Avery is hopeful that prices will remain strong throughout the summer and into the fall LFA 25 fishery.

“Actually, last year LFA 25 got a higher price than LFA 24 and 26a — so with the demand that’s out there this year I don’t see why the prices shouldn’t carry over,” he said.

So what’s driving all the demand?

Marketing, marketing and more marketing, according to Avery.

“I’ve personally been to China three times, I’ve been to Europe twice and down to the States two or three times. I mean the P.E.I. Fishermen’s Association is doing (marketing) things the last three or four years that we’ve never done before. You’ve got processors who are all over the world marketing, who’ve done very little of that before. You’ve got Maine which has spent millions of dollars on marketing that’s benefited us as much as anybody,” said Avery.

“I mean people are marketing and I hope they continue to do that because the minute we let our guard down prices will drop off again.”

No Replies to "Another Season in the Bag"