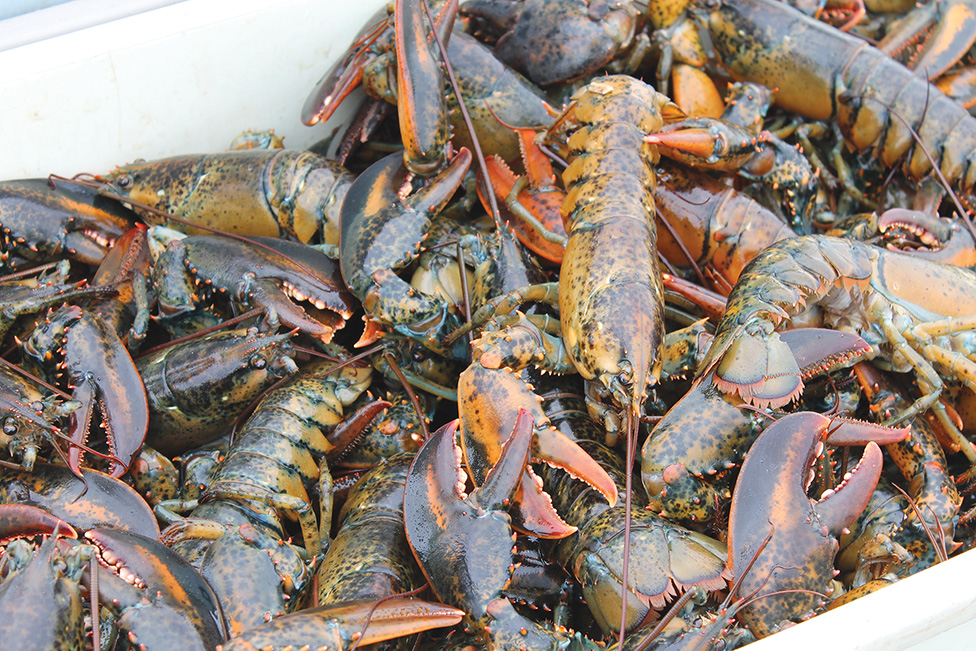 You’d think the discussion of a topic which could have a direct impact on your income down the road would garner a fair bit of response.

What I’m referring to is the release a few months ago of the generic marketing plan for Canadian lobster, which would be funded by a levy at the first point of sale.

The plan has been endorsed by lobstermen in P.E.I., parts of New Brunswick and the northern and eastern sections of Nova Scotia.

The tri-county area of Digby-Yarmouth-Shelburne in Nova Scotia is another story altogether. And since this sector — LFA 33-34 — has been the dominant player in this fishery for as long as I can remember, its input into any plan for the industry should be crucial.

During the fisheries trade show in Yarmouth a few months ago, part of the seminar segment included Geoff Irvine of the Lobster Council of Canada with sessions on the marketing document.

If you wanted to hear about it, both pros and cons, this was the place to do it.

I dropped in on the opening session. Counting myself, Geoff, a gentleman there — I think — to set up the audio equipment and the wife of a P.E.I. fisherman, there were two fishermen present.

“We only had 15 in Digby a few days ago,” the P.E.I. lobstermen confirmed.

A few days later, the province held a meeting to discuss the marketing plan with plant owners from the area.

There were 30 people at the meeting. 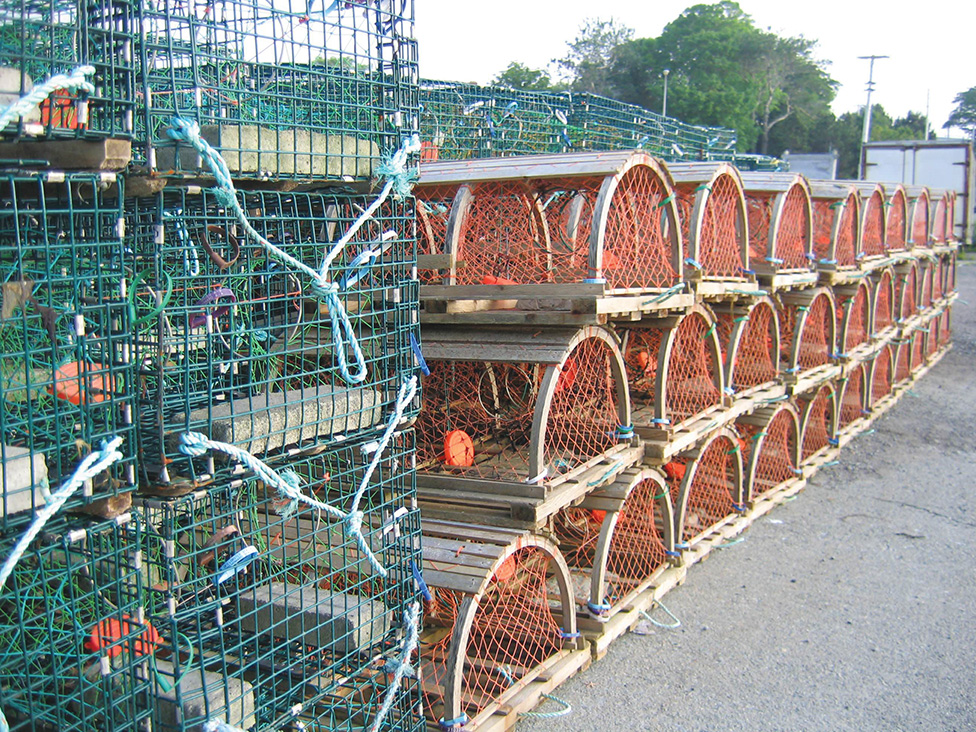 They voted overwhelmingly against the marketing plan, especially the levy which they felt wasn’t applied fairly to all those who participate in the lobster business, once the fisherman lands the product on the wharf.

The fact that lobstermen lack a defining organization in these two fishing areas probably contributed to the lack of attendance at the Digby and Yarmouth meetings. In areas where they are organized the marketing plan has been accepted.

It’s a crying shame lobstermen in LFA 33-34 lost a chance to get educated on what the marketing plan entails and what it could mean down the road for them and those who will follow in their footsteps.

Our chief competitor on the world stage — the United States — has embarked on a similar venture and is ahead of the curve in this regard.

We could have a situation where Canadian lobsters are being sold under the Maine brand globally because a lot of the stored product in New England comes from the Maritime Provinces.

A generic marketing plan will take a few years to bear fruit, but bear it will. Some lobstermen in this area are still leery of any large organization, be they union, co-op, or indeed governments, telling them what to do.

This marketing plan is not a quick fix. When fishermen ask ‘what’s in it for me now,’ it’s a moot point — you have to look beyond today and concentrate on the larger picture.

A Maritime-wide vote on the issue is being considered. If this is the case, LFA 33-34 lobstermen will have a regime imposed on them, a program which they ignored when they had the chance to be contributing participants.

Aquaculture, especially ocean-reared salmon operations, continues to be a divisive factor in coastal communities where people concerned about the ocean habitat are up against Big Salmon and indeed the federal government.

The Doelle-Lahey Panel report on a new regulatory framework for low-impact/high-value aquaculture in Nova Scotia was released at about the same time as the lobster marketing report.

Four hundred people turned out for its release in Halifax, with both sides of the equation — the pros and cons — claiming victory.

The use of chemicals in this industry is a lightning rod for divisiveness and recent intentions of the federal government to revise existing federal fisheries regulations as it pertains to pesticide and drug use by the salmon growers has only added fuel to an already hot fire.

The industry will be permitted to basically self-regulate in regards to the use of regulated chemicals. The existing law prohibits the release of any harmful substances into the ocean frequented by fish and shellfish to allowing farmers to use any regulated chemicals they want and only report to the feds once a year.

This self-regulating just doesn’t work and is wide open to chicanery. If this legislation passes, and it’s well on the way, another tooth will have been pulled from the inspection arm of Fisheries and Oceans.

Add this to drastic budget cuts to the science section of the department in the past decade and one wonders if the department has a mandate to protect ocean resources for future generations or is merely a custodian for big business.

The Doelle-Lahey report strongly suggests that an environmental monitoring process (EMP) for finfish aquaculture implemented by the Nova Scotia government in 2003 needs to be strengthened in six important respects.

a) The EMP should be established in regulation.

b) The parameters of the process should be prescribed in regulations rather than in departmental policy.

c) Legislation should make compliance with the process a term and condition of all licences.

f) Results from the EMP for each site should be made available to the public in a timely manner.

Ideally, this would be done by posting the results to a common government controlled website.

If this new regulation is introduced, Fisheries and Oceans is basically ridding itself as an environmental steward. A sad day indeed. The only alternative is to heed the advice contained in the Doelle-Lahey Report.

No Replies to "Aquaculture and Lobster; Two Reports, Different Responses"