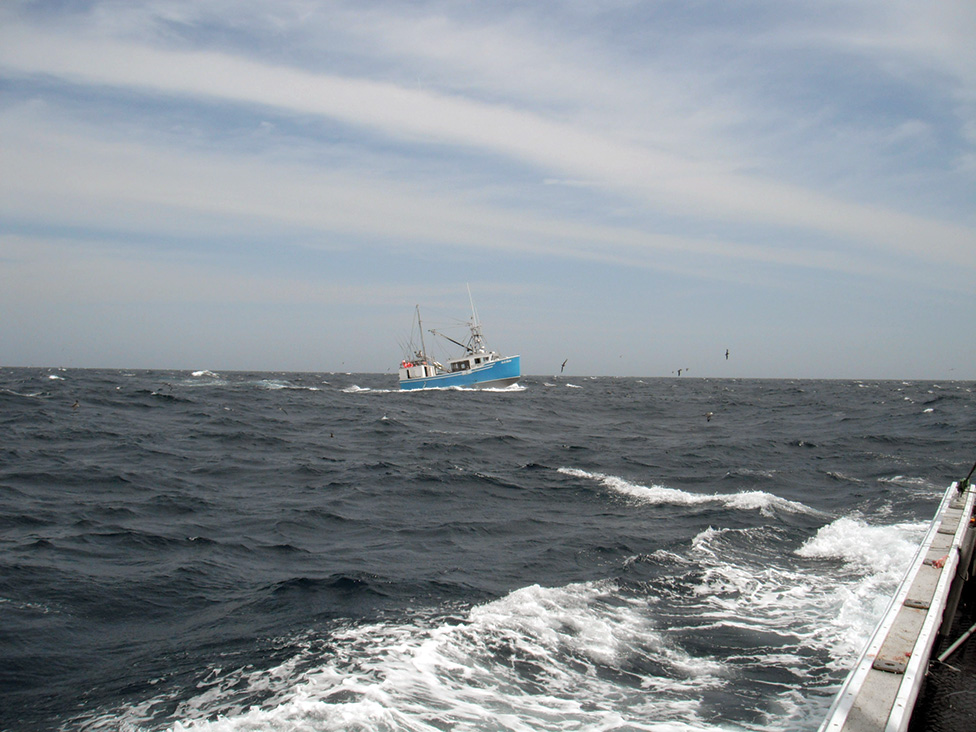 Are Coastal Communities in Peril?

While President Trump contemplates a mega billion-dollar wall between the U.S.-Mexican border, recent news from the scientific community strongly indicates the wall should be constructed along the coastline of the United States to protect such entities as New York City, Miami and San Francisco.

The accepted theory by most of the world’s leading marine scientists is that the world oceans would rise by one to two feet in the next 20 to 50 years, due to the melting of sea ice in the polar regions.

A two-metre rise in average high tides would spell disaster for most coastal communities, but things just got worse.

Recently, it was announced that due to the increased melting of the Baffin Island ice field and a huge slab of land ice the size of P.E.I. on the way to splitting from the Antarctic mainland into the polar ocean, the rise in ocean waters could be five times higher at 8.2 feet.

While most of us won’t be around to witness this, our children and certainly our grandchildren will experience the demise of such coastal entities as New York City, London, Miami and waterfront properties in many other coastal cities like San Francisco, Halifax, St. John’s, Saint John and Boston to name a few.

Dr. Boris Worm is a Dalhousie University marine biologist and the figures are alarming to him.

He said in a CBC interview that storm surges could hasten the damage and he didn’t have long to wait.

A strong nor’easter visited the Maritime Provinces on Feb 12-14. During this time, storm surges destroyed valuable seashore along Nova  Scotia’s South Shore. In downtown Halifax, the ocean actually spilled over on the waterfront, submerging a boardwalk.

Storm such as the notorious White Juan and Ground Hog Gale will be more frequent, heightening the erosive process.

Nova Scotia is vulnerable to rising ocean levels due to a large number of communities from Digby around the coastline to Canso being located on waterfronts. Fishing industries are built as close to the water as possible. You have wharves, boats and fish plants. This scenario exists throughout Atlantic Canada.

Take Yarmouth as an example.

A four to eight-foot rise in sea levels would be devastating. It would make Cape Forchu and Bunker’s Island real islands. Affected would be four wharves, a lobster holding facility, two fish processing plants, a water treatment plant and various businesses such as restaurants located on the town’s Water Street.

Another problem could be at the end of the harbour which include a two-lane bridge leading to a regional health facility.

A four-foot rise in sea levels with storm surges would jeopardize this important gateway to the health facility.

Unfortunately, there are many skeptics who question the validity of the findings of the scientific community in regards to global warming and its consequences.

The Flat Earth theorists are still very much with us, but we must come to grips with this problem because of the impact it will have on coastal communities.

The infusion of this fresh water from the polar region into the world oceans will also have a bearing on the commercial fishery as species are bound to move due to salinity problems and those associated with warmer ocean temperatures.

The present lobster fishery in LFA 33-34 is a case in point.

Even into late January, vessels fishing in deep water off western Nova Scotia were bringing in sub-par lobsters with meatless claws.

Usually, at this time of year, water temperatures are cold enough to guarantee hard shells and packed claws and tails. But not this year as the Gulf of Maine continues to be relatively warm.

A major concern for the scientific community is the escalation of melting ice occurring on Baffin Island and Antarctica. A 2,000 square-mile chunk of ice will eventually spill into the Antarctic Ocean. This will have an effect on the salinity of the oceans and begin a process which will see more Antarctic ice floes breaking off from this land mass and flowing into the oceans.

Climate change obviously is the culprit in this regard.

How prepared are we for this rise in sea water and the devastating effect it will have on our coastal communities? About as much as for an invasion from aliens from outer space.

Long-term planning isn’t a priority for politicians who think in four-year increments: get elected, stay elected.

And, of course, we have the skeptics who thing all this talk about global warming is bunk.

The time to think about this problem and come up with long term plans is now.

The times sure are changing, faster than we would like.

I think it’s high time for long-term planning for coastal communities who could see their way of life completely disrupted by rising oceans.

No Replies to "Are Coastal Communities in Peril?"