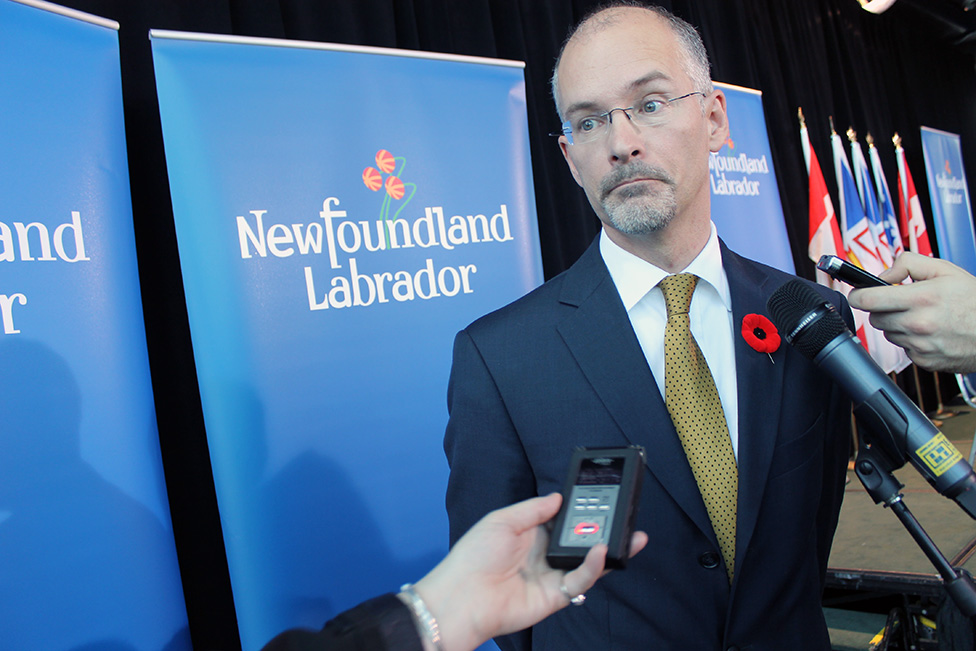 The head of the Newfoundland and Labrador’s largest seafood association says the Trans-Pacific Partnership trade deal announced today is great news for the province’s seafood and fish exporters. Derek Butler, executive director of the Association of Seafood Producers (ASP), says the trade deal will eliminate 100 per cent of all seafood tariffs into key markets, with most tariffs to be eliminated on implementation, and some to phase in over time.

“We’re an export industry, pure and simple, and eliminating tariffs and ensuring fair market access is a trading imperative for us,” said Butler. “This deal gets us into some of the fastest growing markets in Asia, and keeps us in markets in this hemisphere.”

The deal, announced Monday in Atlanta by ministers representing the 12 participating countries, including Canada’s International Trade Minister Ed Fast, will now be written into a formal agreement and debated in Canada’s parliament.

Butler says that CETA and TPP – which confirms NAFTA – mean the industry will have secure and duty-free trade access to markets that cover the majority of seafood exports from the province.

“It’s a remarkable achievement, like the CETA deal two years ago. CETA hit one out of the ballpark and now TPP wins the game,” Butler said.