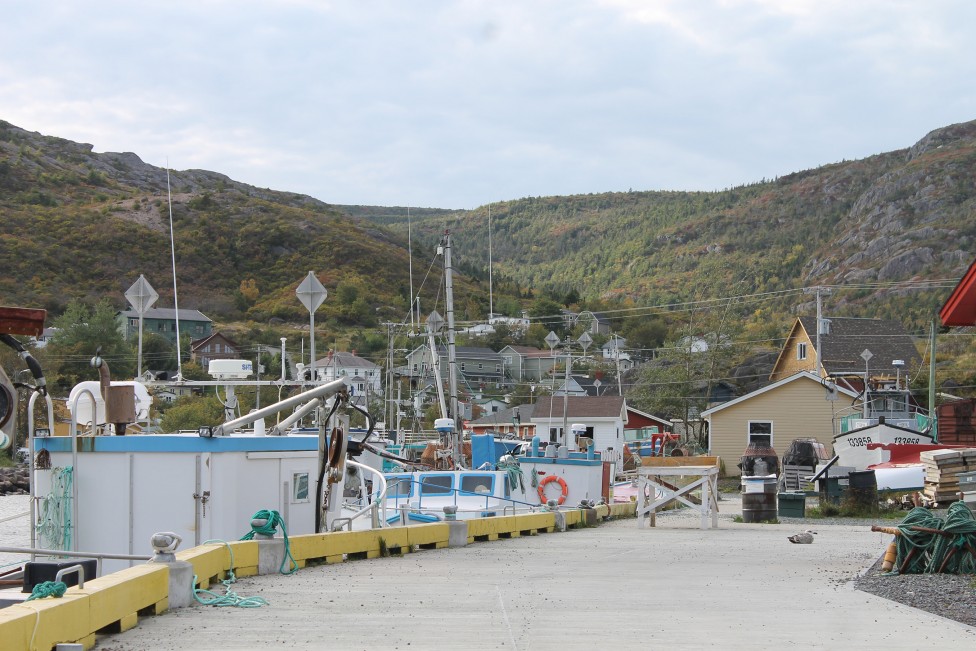 The Association of Seafood Producers (ASP), the province’s industry trade association representing seafood producers, says recent reports about millions of pound of unprocessed fish exports are really misleading and ultimately undermine the competitiveness of the industry, including pending tariff reductions in Europe.

Recent news reports suggest the province has allowed the export of almost 5 million pounds of unprocessed fish, through exemptions to minimum processing regulations (MPRs) in the province that allow fish to then be exported unprocessed, the ASP said in a press release.

“It’s really misleading to say millions of pounds, without all the facts out there. The reality is five million pounds of unprocessed fish is less than one per cent of total landings in the province,” says ASP Executive Director Derek Butler.

“It’s not the scandal some suggest, but I guess it’s a good headline,” says Butler.

Butler says the added irritation is exemptions were supported by FFAW in the past, and granted by government, but are opposed by the FFAW when producers request them.

Butler says that MPRs are really ineffectual or blunt policy instruments, designed to force a certain amount of work content into the production stage of the fishery.  He says the province should allow fish to be sold to market specifications, or just as the market asks.

“If the market wants live lobster, we give them live lobster. Well, that should apply to all our fish, whether live, whole, or processed like cooked and peeled shrimp. This is high quality food products, and we should deliver what the market asks for,” says Butler.

MPRs were an issue in the recent negotiations around CETA, the free trade deal negotiated between Canada and the European Union.

“In that case, the province recognized MPRs were holding us back in the negotiations, holding us back from tariff reductions, and were really inconsequential in terms of work impacts and the like,” says Butler. “The FFAW and ASP agreed with that assessment.”

“Talk now of leaving MPRs in place or raising the political stakes around their removal compromises our position in the market, and risks leaving high tariffs in place, making us less competitive, not more,” says Butler. “We should be moving the industry forward, not holding it back.”

Lumpfish Fishery Opening In A Portion Of NAFO Division 4R