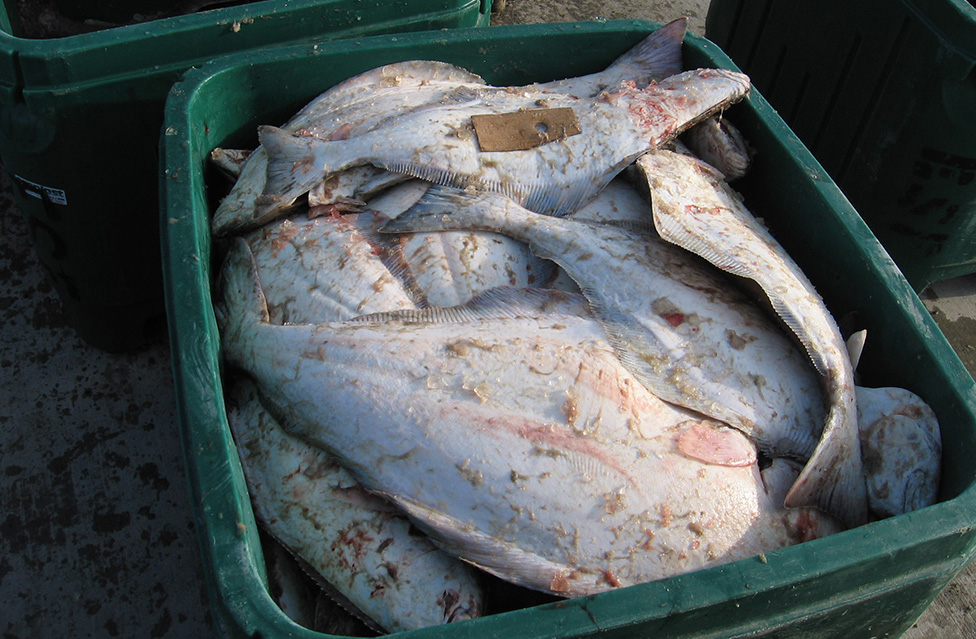 A TAC of 1,036.8 tonnes for 4RST will be established as of May 15, 2015. The sharing formula stabilized in 2013 will be used to distribute the first 864 tonnes of quota and the remaining 172.8 tonnes will be shared equally between the eight regional inshore fixed gear fleets currently involved in the directed Atlantic halibut fishery in 4RST.

As a result, the 2015-2016 and 2016-2017 initial allocations per fleet (calculated before quota reconciliation or carry-forward of previously uncaught quota when applicable) are as follows:

The management cycle for Gulf groundfish is from May 15 to May 14 of the following year and the Atlantic halibut 4RST stock is managed under a two-year period.

DFO will continue to regularly collect data and monitor this stock on an annual basis, so it can detect any changes in stock status and take any necessary action.

Violations of the Fish and Wildlife Act Lead to Convictions