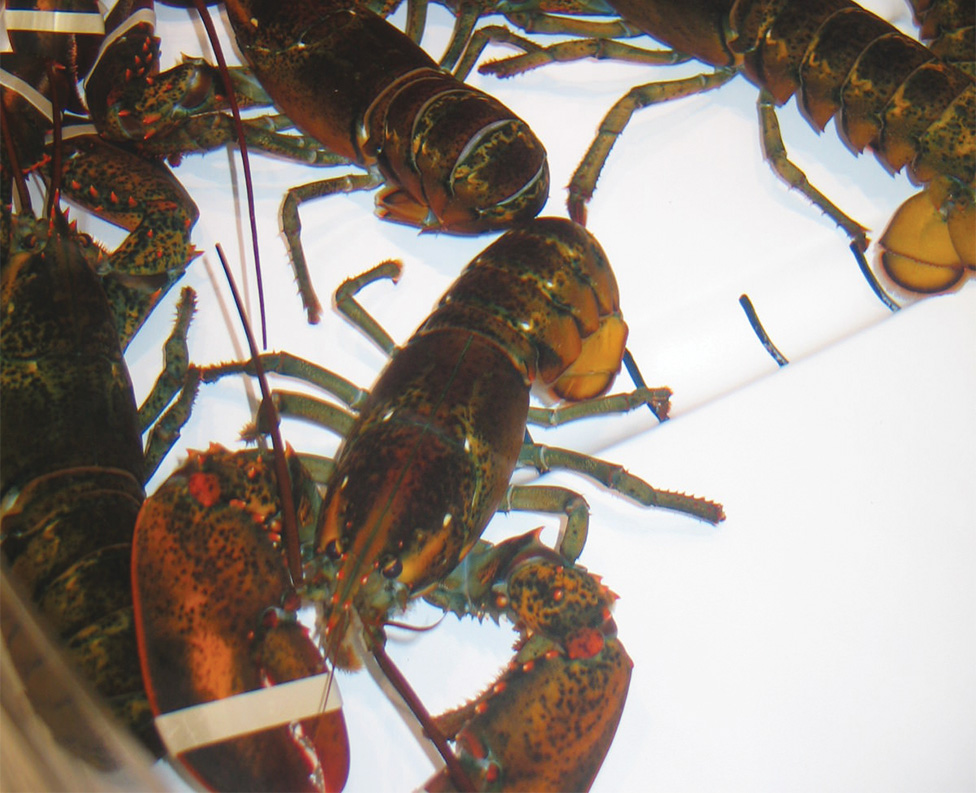 Back in Business in Brudenell: Mothballed Lobster Plant Given Renewed Life Under New Owners

There is growing excitement in eastern Prince Edward Island regarding the fate of a shuttered fish processing plant.

The facility is in the community of Brudenell and was formerly operated by Mariner Seafoods. At its peak, it employed more than 300 people processing fish and at one point vegetables.

But the global recession hit the facility hard and its owners did not renew their lease in 2013.

However, a new owner has taken the facility under its wing and is gearing up to reopen in the spring, processing lobster, snow crab and potentially even vegetables once again.

Mayor Richard Collins of the Town of Montague said that while the facility is not in his municipality, Montague is the largest nearby urban centre and home to many of the former employees.

“It’s certainly a terrific Christmas gift for the Town of Montague, because it’s going to employ 200 to 300 at capacity. It’s going to be great for the area,” said Collins.

“It makes a big impact. It means that people don’t have to leave. There’s people who have been working at that plant for years who have had difficulty finding jobs elsewhere in lobster packaging areas that will be able to stay right here in Montague and surrounding areas and go to work,” he said.

Media reports have said that contractors have been working steadily at the plant since late December, upgrading some of its equipment, which are already some of the newest in the province as the facility is only 13-years-old. Though there were apparently ongoing problems that plagued some of the systems during the former owner’s time.

Those same reports indicate the new owner of the plant is North Lake Fisheries 2013 Ltd. and that the new plant will operate under the name Montague Seafood. The parent company is based in Los Angeles, California — it also operates a second fish plant, in nearby North Lake, which it purchased in 2013.

The provincial government is reportedly not providing any loans or other forms of financing to the developers, though reports indicate that the company will be availing of wage incentives.

As such, there wasn’t much he could report on the situation, he said, except that the government was pleased it was happening.

“I can only say at this point that any investment in our fishery has to be seen as positive. We hope the same in this case and look forward to working with the new owner.”

Elected in May of 2015, the Liberal government of Wade MacLauchlan has made food a priority, both for its growing impact on the Island’s tourism sector and its importance to primary and secondary processing for export.

Collins is just glad to have them nearby, however they got there.

Eastern P.E.I. has lost several lobster processing facilities in recent years and while some have reopened under new ownership, they usually have not hired back the same amount of people, at least initially.

But in this part of the country, every job counts, said Collins.

Once a Farmer at Heart, Man Builds Family Fishing Enterprise

No Replies to "Back in Business in Brudenell: Mothballed Lobster Plant Given Renewed Life Under New Owners"