Back to the Future: Return of the Cod

Cod are increasing in abundance off the northeast coast of Newfoundland and Labrador and on the Grand Banks, in NAFO zone 2J3KL.

That is either good or bad news for people in our industry, depending on their individual circumstances. I thought it might be worth considering some of the implications of this development.

So far, the effects are probably being felt more in more northerly latitudes. The polar ice cap has been shrinking. This has contributed to a tremendous increase in abundance of cod in the Barents Sea, north of Norway and Russia, for example. It is also contributing to the increasing abundance of cod in 2J3KL, the so-called Northern Cod Stock.

But cod stocks further south, off the northeast coast of the United States, have diminished, because the water is warmer than they prefer.

In our latitudes, the increasing abundance of cod is accompanied by a decrease in the abundance of shellfish species that prefer colder waters — shrimp and snow crab. That is a problem, because they have been the main commercially important species since a moratorium was imposed on commercial fishing of cod in 2J3KL in 1992.

Because our industry harvests from nature, we can only harvest what nature provides. In the future, it seems we will be catching more cod and less shrimp and crab.

When Can We Start Fishing?
That depends on decisions made by the Department of Fisheries and Oceans (DFO). Although the overall trend seems to be well established, there continues to be a lot of uncertainty about how far and how fast the changes will occur.

A document published by DFO in the second half of 2014 said, “it remains uncertain how similar this emerging structure will be to the historical ecosystem, in terms of both species composition and overall biomass levels, or at what rate these changes would occur.”

In the same document, DFO observed that, “to reach the LRP (limit reference point) by 2019, the stock would have to increase by 50 per cent every year over 2015-2018.” That means large-scale fishing is unlikely to start before 2019 and even that is doubtful.

Some people in the industry have argued we shouldn’t wait until we can start a large-scale fishery to begin fishing. We need to build up our capabilities and develop markets, so it would be better if we increase our catches gradually, rather than jump into a big fishery all at once.

That argument makes some sense. But we also have to recognize that the earlier we start fishing the resource and the more we harvest from it, the less it will grow in the future. Choosing when to start will not be an easy decision.

Will There Be Markets for the Fish?
Yes and no. It depends on how we go about it.

At the Groundfish Forum, an annual meeting of world leaders in the groundfish business most recently held in Rome during October 2014, it was estimated that about 1.2 million metric tonnes of cod will be harvested worldwide in 2015, with the vast majority of that coming from Norway, Russia, and Iceland. Canada’s contribution to the total will be about 10,000 metric tonnes — a very small share.

In addition, there are many other mild-tasting white-fleshed fish that compete with cod. They include haddock, pollock, Alaskan pollock, redfish, hake, hoki and blue whiting among captured species and catfish, pangasius and tilapia among farmed species. Even farmed salmon and trout are now considered to be substitutes for cod by some buyers. In 2012, the global supply of all these species totaled about eight million metric tonnes.

Because all that fish found a market, there is no lack of markets for the cod we will have to offer.

The question for us is whether we will be able to compete in the right markets, because they are already well supplied by others. What will we be able to offer that makes our products attractive to buyers as an alternative to what others can supply?

If we have to compete on price, we are all doomed. 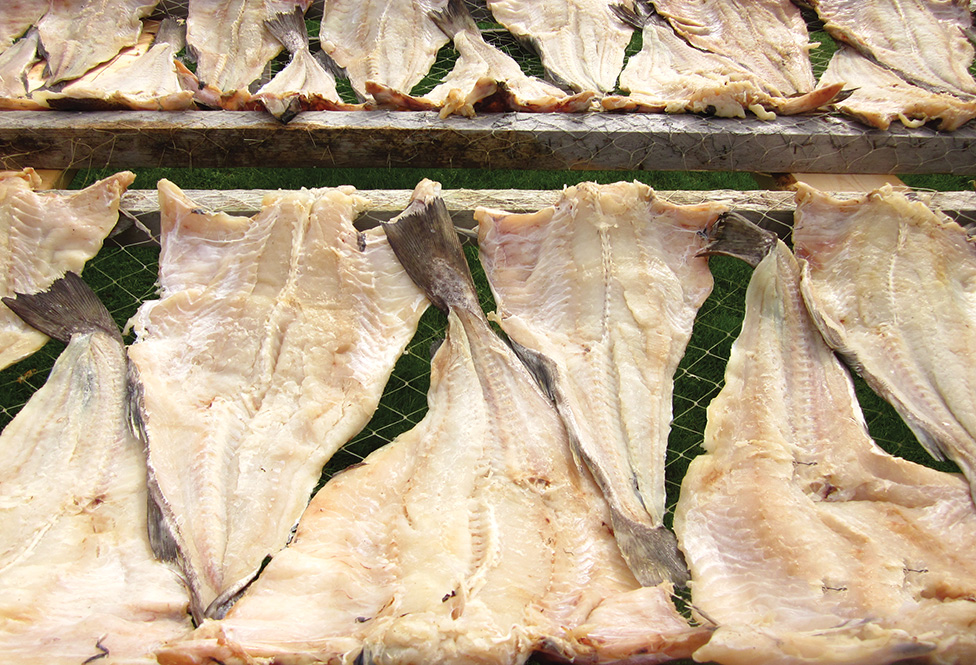 To get the prices we will need to make our industry work, we will have to offer products that are better in some ways than those of our competitors — fresher, higher quality, and/or customized to meet the needs of particular users. This will be possible only with raw materials that are very high in quality. If we don’t do those things, we will likely find our costs exceed our revenues and our industry will not be able to support itself financially, based on returns from the market.

Another important requirement for accessing the markets we will want to be in will be certification that our products are harvested from sustainable sources — such as certification by the Marine Stewardship Council (MSC). If we don’t have products certified as sustainable, fewer buyers will be interested and those who are will likely be looking for lower prices than we might be able to get otherwise.

Considering that the Marine Stewardship Council started as a direct result of the collapse of our cod stocks, it will be quite an achievement for our cod to get MSC certification. We can expect to get some extra scrutiny because of that.

A couple of Fishery Improvement Projects (FIP) announced recently are being undertaken by alliances of different stakeholder groups, with the goal of preparing for MSC certification.

How Can We Manage the Transition?
Currently, the industry in Newfoundland and Labrador is mainly based on shellfish species. In the foreseeable future, it will once again be based mainly on cod. But the transition will happen over a period of years, as cod stocks continue to increase and the shellfish species likely continue to diminish.

Cod are lower in output value per unit of weight than shellfish, so it will take a higher volume to replace the revenue we will lose. The industry’s operational costs will also likely be higher, because catching the higher volumes will require additional effort.

How the transition is managed will determine how well our industry will be positioned to compete in the future. We need to build up our knowledge of markets and our capabilities to serve those markets, if we want to be successful. That will undoubtedly require training and investment. Can we attract the people and capital needed?

Back to the Future
Because we are going back to a fishery based on cod, the future may appear to be similar in some ways to our past. However that is not going to be the case. Many things have changed since we produced substantial amounts of cod — consumer expectations, markets, competitors, substitute species and technology, among other things.

We have not been part of those changes. Although the species may be the same, we simply cannot build a future that looks like the past. The world is now a different place and we have to adapt.

No Replies to "Back to the Future: Return of the Cod"