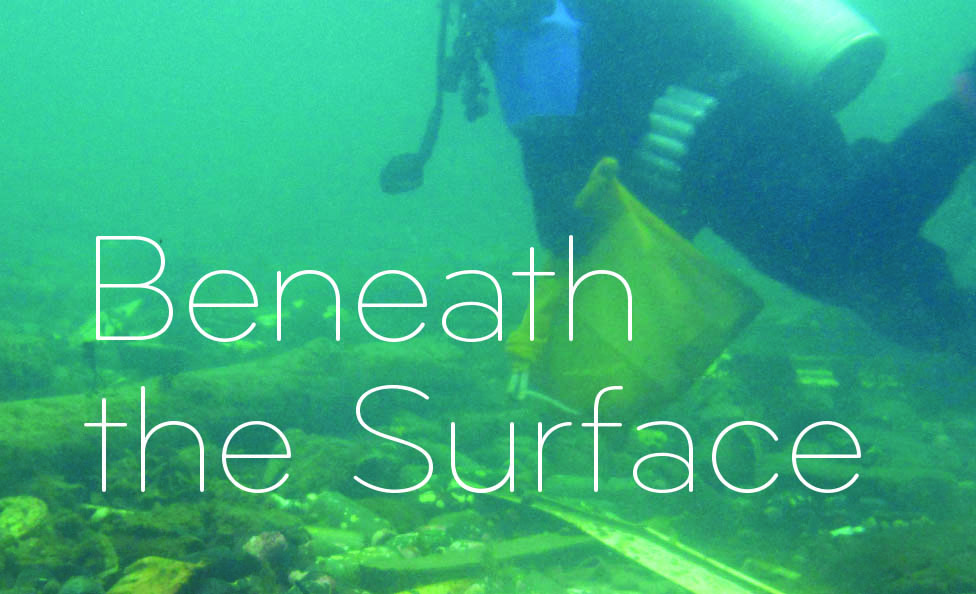 A professor in the Department of Ocean Science at Memorial University recently unveiled a series of underwater photos from various Newfoundland harbours and the results were quite disturbing.

Corey Morris explained that the purpose of the survey, conducted from 2007 to 2016, was to study the effects of harbour infrastructure on fish and fish habitat. But it was the amount of garbage on the bottom that really stood out, he noted.

The researchers monitored 20 locations over the course of the survey, from the tip of the Northern Peninsula to the Southern Shore of the Avalon. He did not single out any specific harbours because it’s a widespread issue and not specific to any particular part of the province.

Lobster Landings Solid in LFAs 33 and 34

No Replies to "Beneath the Surface"