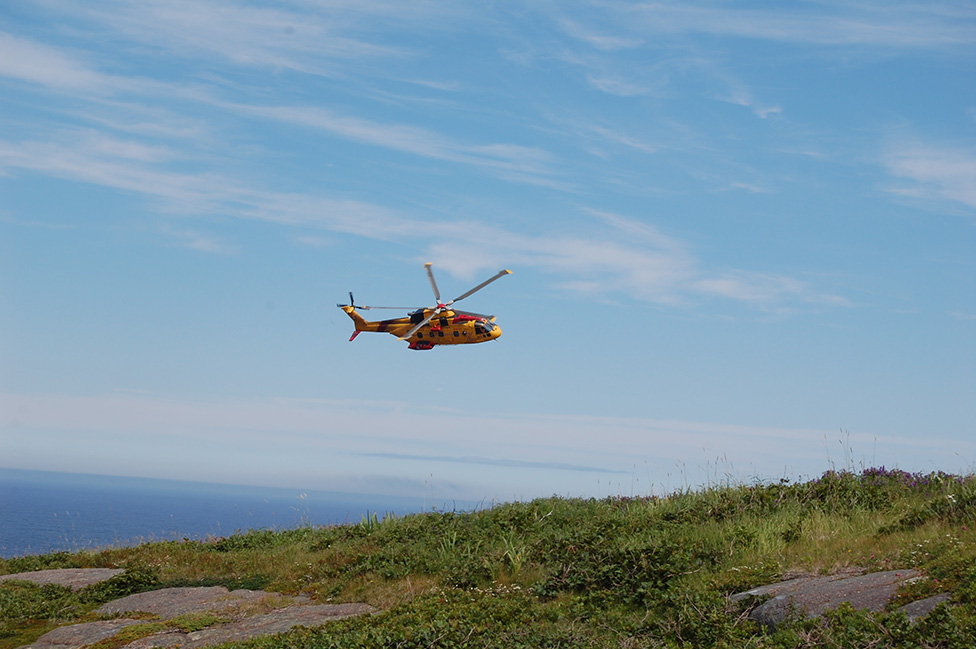 UPDATED: Search for Missing Fishermen Changed to a Recovery Mission

Coast Guard officials have said the search for two missing fishermen has being handed off to the Royal Canadian Mounted Police and has changed from a search and rescue effort to a recovery.

The RCMP said on Thursday that with the Coast Guard ceasing its search efforts at sea, they will now look to conduct a coordinated search from land.

The bodies of two other fishermen from the 22-foot boat were recovered Tuesday night.

CBC is identifying the four men as Eugene Walsh, his son Keith Walsh Sr. and grandson Keith Walsh Jr., as well as family friend Bill Humby, who were all from the Shea Heights area of St. John`s.

The Transportation Safety Board of Canada said Wednesday afternoon that it is deploying a team of investigators to St. John’s.

Search efforts are continuing to locate the remaining two fishermen. Private fishing vessels are aiding in the rescue effort.

The Navigator website will have more updates as they become available.

No Replies to "UPDATED: Search for Missing Fishermen Changed to a Recovery Mission"