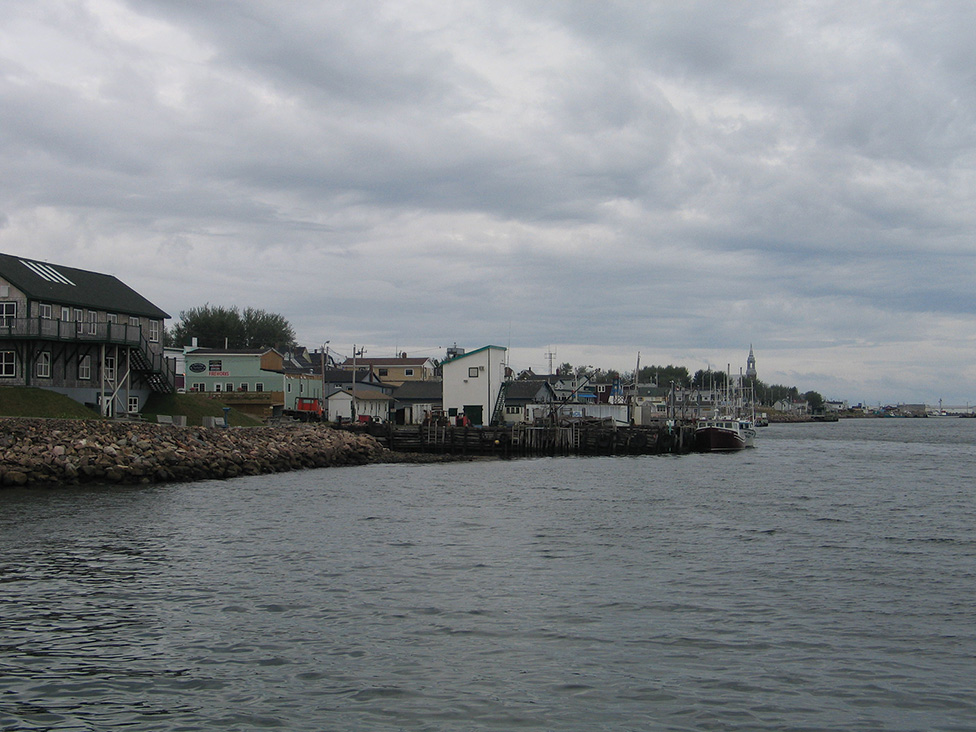 Last month we told you about a remarkable fisherman from Cheticamp, Nova Scotia. Leonard LeBlanc has worked tirelessly to make the fishing industry as progressive as possible. Leonard has retired from the fishing boat now but his work with various associations continues. Improving safety in the fishing industry has been a large part of Leonard’s raison d’être for a long time. An accident that claimed the life of his young son had a lot to do with that role.

This is Part II of Building a Better Future.

Friday, August 11, 1989 was a fine day in Cheticamp on Cape Breton Island.

Leonard decided to bring several family members along with a couple of friends to spend a few hours whale watching. They didn’t get far.

“I had just filled the tanks with gas and we were only 500 or 600 feet from the wharf when there was a big explosion — so loud that people heard it miles away,” Leonard recalls.

Apparently, an accumulation of gas fumes under the floor was ignited and within seconds, the 32-foot vessel was half blown apart and ablaze.

Some of the people onboard were seriously injured from the explosion while others suffered severe burns from the ensuing fire. Leonard and Annett’s five-year-old son died in the explosion.

“There were nine people on the boat at the time and some were so badly burned, their skin was literally peeling from their bodies, while others had bones broken that were literally pushing out through their skin,” Leonard says.

Leonard’s son was the only fatality, but the severe injuries to some others led to surgeries and even amputations, while still others who were badly burnt, were ultimately disfigured forever. 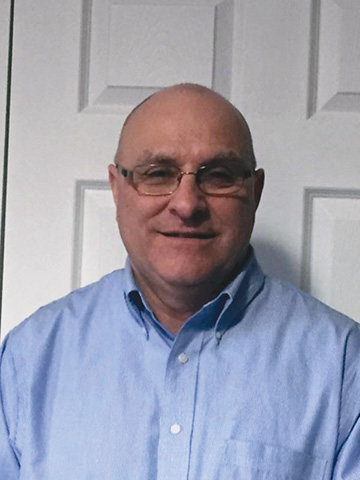 Leonard remembers putting a lifejacket on his brother-in-law and putting him overboard with his legs dangling like a puppet because of broken bones.

Leonard thought all eight were in the water and was about to jump but says he felt something telling him to take one last look to see if anyone was left onboard. Running through the flames, he caught a glimpse of his sister’s hair on top of the engine box.

“All I could see was her hair, so I reached down and grabbed her and jumped overboard with her in my arms,” he explains.

“Some of those people suffered more pain in a short while, than most people suffer in a lifetime,” Leonard laments, adding that there were emotional and stress disorder problems to deal with for years. His sister suffered memory loss for a year.

“I literally walked through flames and came out without a scratch,” he says adding that he had just a small part of one arm that had been singed by the fire — but no real burns.

Meanwhile, people who had been on the wharf as the boat pulled away were horrified and shocked at what they were watching.

“Just before I jumped I could hear people screaming ‘get out! get out!’ telling me to jump. Some of them were jumping overboard from the wharf and swimming to us to help. They were true heroes.”

It is difficult to talk about the accident, even all those years later but since then, Leonard has devoted himself to being an advocate for safety practices at sea in the hope that no one has to go through the pain he and all the victims and their families suffered resulting from that tragedy in 1989.

Leonard is the president of the Gulf of Nova Scotia Fishermen’s Coalition and through that organization, he started to change the culture of safety in the industry.

After working steadily to improve safety practices, Leonard learned that it was about more than preaching a safety sermon; it was about working together with government agencies, other safety associations and even industry to improve things, one step at a time.

“I was one of the people who sat down with the Mustang Company (a manufacturer of life preservers) and worked with them testing PFDs to come up with something that worked for everyone,” he said.

Perhaps the most important and also the most challenging aspect of improving safety was changing attitudes.

Not long ago, the image of a fisherman was a fellow in a tee shirt or a sweater, wearing an old sou’wester with a cigarette hanging from his lips — too tough to even bother having a life jacket onboard the boat.

That was the image to which many young fishermen aspired but not anymore in many parts of Cape Breton area, according to Leonard.

“Now, most of the guys don’t smoke and are proud to wear a PFD as soon as they leave port,” he says.

A major initiative to developing change was a bold determination to have every fisherman in his region own a PFD — two in fact.

As part of the Fleet Planning Board, an umbrella association made up of several regional fishing groups, Leonard and his colleagues raised enough funding to purchase two PFDs for every member of their group — all 500 of them, at a cost of about $250,000.

“And, after that, we purchased about 100 more for the First Nations fleet,” he says.

Leonard says fishermen seemed to respect the hard work and commitment of the Board spending more than a quarter million dollars on them and responded by wearing the life preservers.

“I’d go around to the different ports and I have to say, it was a great sight seeing all those black PFDs going out the harbour. And it was good to hear crewmen coming in to the wharf and telling me how comfortable the life preservers were. Many of them said that after a little while, they didn’t even realize they had them on.”

Leonard said it didn’t take long before they saw a living example, literally, that made all their work worthwhile. The first spring after they implemented the PFD program, a big fisherman fell overboard.

“He was real big; over 300 pounds. The other two men in the boat couldn’t get him in over the side because he was too heavy. They called for help and another three guys fishing in the area came over and eventually, the five of them managed to get the big guy safely onboard. Everyone agreed that without the PFD that he was wearing, the man would have drowned. That’s when we said; ‘that’s our payment in full — right there,’” Leonard says.

Leonard says there are many victims when there is a tragedy at sea especially when the body is not recovered.

Family members suffer with greater intensity because having a body means there is something tangible that allows for a great degree of closure. And then there are people like Leonard LeBlanc and his family who suffer post-traumatic stress disorder (PTSD) after a tragedy like theirs occurs. Witnessing a person die in an explosion or watching a close friend and shipmate drown leaves many people with deep emotional scars. He says its time to work on behalf of those people to provide counseling and whatever is required.

On a more personal level, Leonard says he and Annette found comfort in working to make life safer for others after the loss of their son. And he also added that their only other child, a daughter, has been successful in life despite the trauma of losing her only sibling when she was just 12 years old. Leonard says the entire family moved forward as quickly as they could to “normalize” their lives as much as possible rather than let the tragedy destroy them as well.

No Replies to "Building a Better Future - Part II"