In the fishery, we have a trust problem.

It’s a problem with deep historical roots and there are many levels of trust issues, so it is not an easy one to overcome. But we need to find some solutions.

For as long as I can remember, market research has continually shown that most consumers are hesitant about buying fish products, because they don’t understand the characteristics of different species or trust their own abilities to assess quality and turn the fish into an enjoyable meal. And is it any wonder?

The United Nations Food and Agricultural Organization gathers data on catches of 1,680 different marine fish species harvested globally. Just here in Canada, the Department of Fisheries and Oceans reports on catches of 36 major species, as well as some additional species categorized as “Other.”

Because of the many different fish species and products offered to consumers, fish are complicated — much more complicated than beef, pork or poultry. There has been a long history of one species being misrepresented as another, food safety issues and inconsistent quality. Fish are also highly perishable, so they can deteriorate in quality very quickly.

Although progress has been made, these issues are still with us and get publicity from time to time. 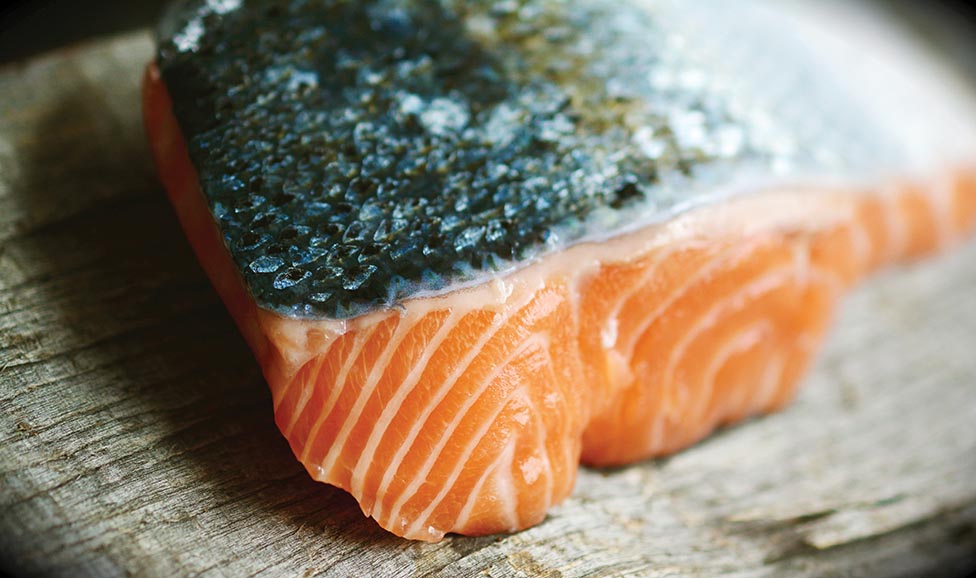 In August 2018, Oceana Canada selected samples from 177 retailers and restaurants in five Canadian cities. It found 44 per cent of the fish were not what the label claimed. Some species were mislabeled 100 per cent of the time.

Cod and sole — two species you would expect to be fairly well-known in Canada — were found to be mislabeled about 30 per cent of the time.

A previous study by Oceana in the United States involved collecting over 1,200 samples from 674 retail outlets in 21 states. It found that one-third of the samples were mislabeled. Other studies have shown similar results.

According to Nielsen, a market research company, nearly 20 per cent of U.S. consumers want to add more seafood to their diets, but there are barriers that prevent them from doing it. Some are concerned about freshness and quality, others are unsure how to prepare and cook the products and still others are concerned about the sustainability of wild-caught fish.

Indeed, the industry’s track record on sustainability has not been a good one.

The collapse of groundfish stocks in Atlantic Canada during the early 1990s was the reason for creation of the Marine Stewardship Council (MSC). Now, to sell our products in many markets, we need to have certification from the MSC — or another organization with a similar mandate — that the fish come from a sustainable source. Customers want verification from a third party that our fish are sustainable, because they don’t trust us to ensure they are.

In short, our customers don’t trust us to look after their interests — not really a good thing for any business. Instead, they depend on others who know more than they do to help them out. That is why the Marine Stewardship Council exists.

It is also why a disproportionate share of seafood sales are made either through restaurants and other foodservice outlets or in food stores as partially-prepared products people can take home and cook with a minimum of fuss, time and skill. It also means we don’t get as much value for our products as we could if consumers trusted us more.

But why should we expect consumers to trust suppliers of fish and seafood, if we don’t trust each other?

The truth is there isn’t much trust between harvesters and processors, or even among harvesters or processors themselves. Grievances about events that happened generations ago are still brought up today. Everyone seems to hold grudges for a long time.

When customers don’t trust us and we don’t trust each other, it is not a formula for success.

As any business school professor will tell you, operating a business is all about attracting, serving and keeping customers.

Without customers to pay for what you do, there is no business. And attracting, serving and keeping customers is really about trust. Customers have to trust you to buy what you have to offer. Otherwise, they will get what they need elsewhere, from someone they trust more.

You may be able to sell them something once but, if they don’t like what they get, they won’t come back.

It’s not just about fish.

A recent article in Entrepreneur magazine said, “More and more research is showing that trying to push products on customers doesn’t work the way it used to.” And the challenge is even greater with younger people, who are typically more skeptical than their parents.

According to the article, “This means that businesses need to spend far more time building trust and far less time just pushing products. People buy from those they like and those they trust. It used to be that trust was a function of authority. In other words, if you were in a position of authority, people automatically trusted you. This is simply not the case anymore. Trust must be earned over time.” 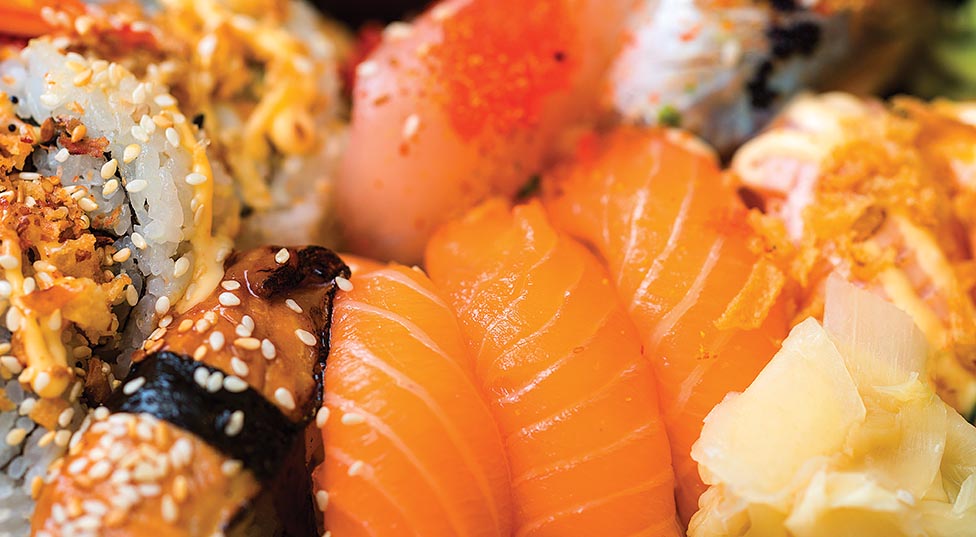 Furthermore, everyone who participates in providing a product to a customer is essentially on the same team.

As the saying goes, there is no “I” in team. A team performs best when each member carries out his role to the best of his ability and works well with other members who perform other roles. It’s not about “me,” it’s about “us.”

When a team member pursues a personal agenda, the team as a whole suffers.

So how can we change it?

Is it even possible to overcome the long history of mistrust and start to build trust?

It is not easy, but it is possible. The starting point has to be recognition that the current situation is not a good one. The second step is to believe everyone can benefit by changing it, because that provides the motivation for change. And the third is to recognize building trust doesn’t happen overnight; it will take time.

There are some examples of success.

One was the end of the so-called “troubles” in Northern Ireland, after centuries of mistrust and decades of conflict. After they came to an end, prosperity increased dramatically.

East and West Germany re-united after decades of being divided during the Cold War and the new country quickly became a global economic powerhouse.

Iceland provides a more direct example for the fishery, because collaboration there among harvesters, processors, research and academic institutions and government has led to a big increase in value obtained per kilogram of catch and much higher incomes. It contributed a lot to Iceland’s rapid recovery after the financial crisis that hit the country hard in 2008.

Creating these success stories took a lot of effort. People had to be open to the idea; they had to suspend disbelief that it could actually happen, to give the process a chance.

As well-known author Ernest Hemingway once said, “The best way to find out if you can trust somebody is to trust them.” And there had to be a process of building trust over time. Trust only comes from ongoing communication and interaction that contributes to positive experiences. It is fragile at first but, as the process continues, trust increases.

But it is also easy for the process to go off the rails, if someone doesn’t do what is expected.

There is a well-known saying that, “Trust takes years to build, seconds to break and forever to repair.” Another interesting quote is, “Breaking someone’s trust is like crumpling a piece of paper. You can smooth it over, but it’s never going to be the same again.”

Building trust requires discipline, because of the ease with which it can be damaged or even destroyed. It is a way of life, not a one-time event. You have to say what you mean and mean what you say. Actions have to be consistent with words.

When you are selling products, customers have to trust they will get what they expect each time they buy. Consistency in product characteristics and quality is extremely important. But consistency has long been a problem in the fishery in Atlantic Canada.

Sure, we can produce some good quality products, but our customers haven’t been certain they would get the same quality every time and the prices we get reflect that. Unlike in Iceland, we are not yet disciplined enough to get it right every time. We are more inclined to say, “That’s good enough,” even when it is not.

Some wise person once said, “Trusting you is my decision. Proving me right is your choice.”

To build trust, we have to show we are worthy of the trust.

N.L. Snow Crab Stocks Appear to be Holding Their Own

No Replies to "Building Trust"