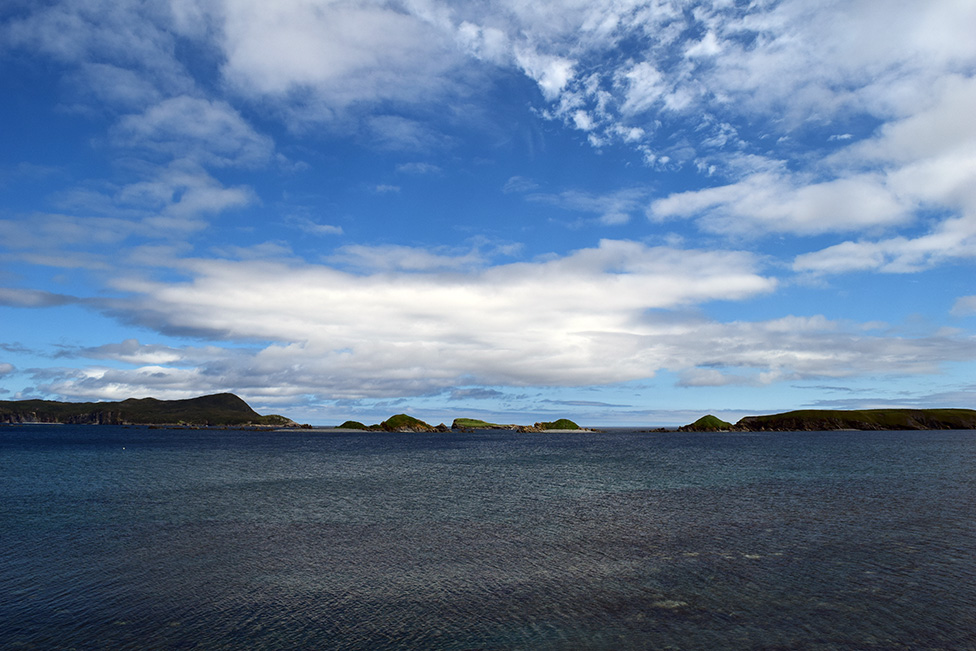 The following letter was addressed to Dominic LeBlanc, Minister of Fisheries, Oceans and the Canadian Coast Guard and Catherine McKenna, Minister of Environment and Climate Change.

We, the undersigned Canadian marine scientists, urge the Government of Canada to increase the level of protection currently provided to Oceans Act Marine Protected Areas (MPAs) and the National Marine Conservation Areas (NMCAs) through Environment and Climate Change Canada.

We also call for increased transparency on the scientific validity of decisions made to allow activities in existing and proposed conservation measures.

As you are well aware, the Canadian government committed in 2011 to meet the international Aichi Bio diversity Target 11. This Target requires protecting at least 10 per cent of Canadian waters by means of MPAs or other effective area-based conservation measures (OECMs) by 2020. We are very pleased that the current Liberal government has decided to make reaching Target 11 one of its key priorities and are encouraged by the efforts of Fisheries and Oceans Canada (DFO) and Environment and Climate Change Canada (ECCC) to reach this goal. Many of us are already working with government scientists and managers to support the MPA network planning and MPA identification and establishment process.

But as you know, Canada currently falls far short of Target 11 and only protects around one per cent of its waters with such tools. Of this, only about 0.1 per cent is strongly protected by restricting all resource extraction activities that could harm species of conservation value.

This puts Canada amongst the countries doing the least to protect its waters within the G8 in terms of quantity, but even more so quality of protection. Our hope is that your department, in collaboration with others, will take this opportunity to create a functional MPA network that will ensure long-term protection of Canada’s nature, support healthier oceans and contribute to a more sustainable Canadian economy.

As Canadian scientists internationally recognized in marine conservation, we are concerned that the siting, sizing, zoning, monitoring and management of MPAs, OECMs and NMCAs are not always supported by sound scientific evidence. We call for a more meaningful and thorough integration of science principles in the entire decision-making process and in the Oceans Act itself.

For example, MPA effectiveness depends on the level of protection afforded. scientific studies have shown that no-take MPAs that exclude all types of extractive activities provide much higher benefits in terms of fish and invertebrate biomass, biodiversity and general ecosystem health. The most effective MPAs are also large, well enforced and well staffed. MPAs with these characteristics are valuable tools to protect nature, support fisheries and in some cases, support tourism.

MPAs without appropriate levels of protection and not resulting from a rigorous scientific process can be mere paper parks that are likely to fail to provide any tangible ecological or economic benefits. In 2016, the International Union for the Conservation of Nature (IUCN) passed a resolution calling on governments to prohibit environmentally damaging activities and infrastructure development in all protected areas.

We are very concerned that most Canadian waters protected by MPAs remain open to extractive activities like commercial fishing and oil and gas exploration and extraction, despite the numerous scientific evidence that such practices negatively impact marine ecosystems.

The proposed Laurentian Channel MPA is a case in point: DFO is currently proposing that more than 80 per cent of its area will remain open to oil and gas exploration and extraction.

The MPA boundaries were also repeatedly adjusted during stakeholder consultations, which ultimately led to the exclusion of areas important for the protection of species listed as conservation priorities. We are alarmed by the lack of transparency with which some of these decisions were made and the lack of formal scientific validation that those decisions would not compromise the ability of the MPA to meet its stated conservation goals.

We also hope that Canada will follow the recommendation from the ENVI Committee and establish a longer-term strategy for protecting its oceans, including future targets.

While 10 per cent has been agreed upon by the Convention of Biological Diversity, most scientific studies indicate that a much higher proportion of our oceans should be protected to ensure the long-term persistence of marine biodiversity and ecosystem services.

The World Park Congress recommended in 2014 that 30 per cent of the world’s oceans be protected by no-take MPAs.

A recent scientific study demonstrated that 37 per cent would, on average, be required to provide appropriate ocean protection. We provide four recommendations:

While we recognize the challenges of balancing socio-economic priorities with biodiversity conservation, we also emphasize that doing too little too late with respect to marine protection can jeopardize local communities, their access to jobs and resources, and the economy.

We call on the current government to act more boldly and in accordance with scientific advice to protect the oceans and marine resources that belong to all Canadians.

in Marine Biodiversity and Conservation

Professor of Geography and Biology

The University of British Columbia

Investigator, Sea Around Us

The University of British Columbia

Cod — Building the Fishery of the Future

No Replies to "Canadian Scientists Call for Additional MPA Improvements"