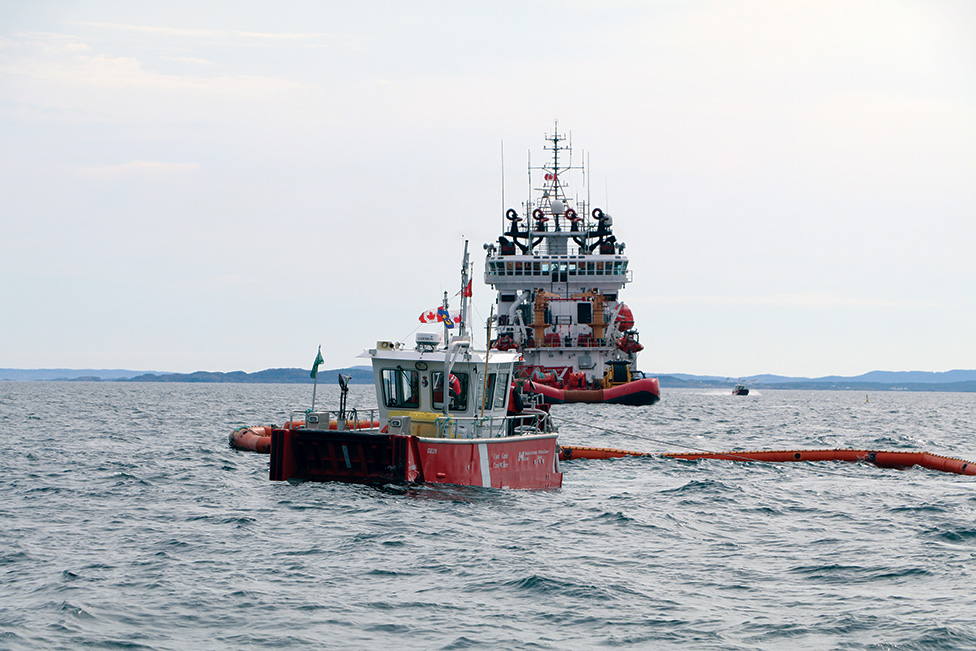 Today, the federal government announced that in the coming months, the Canadian Coast Guard will be seeking proposals from qualified marine salvage companies for bulk oil removal from the wreck of the Manolis L.

The freighter sank in January 1985 near Change Islands in Notre Dame Bay, Newfoundland and Labrador.

In 2013, oil pollution was traced to the wreck and ever since then, the Canadian Coast Guard Environmental Response team has routinely been on scene to ensure that no significant threats to the public and environment have occurred, by conducting regular monitoring, underwater hull surveys and annual maintenance to contain leaks from the damaged hull.

A technical assessment in September 2016 recommended bulk oil removal from the Manolis L in order to reduce the potential risk of pollution that the vessel poses.

The Request for Proposals anticipates that a contract would be awarded by spring 2018 with oil removal operations to take place in summer 2018.

2017: Twists, Turns and a Little Turmoil