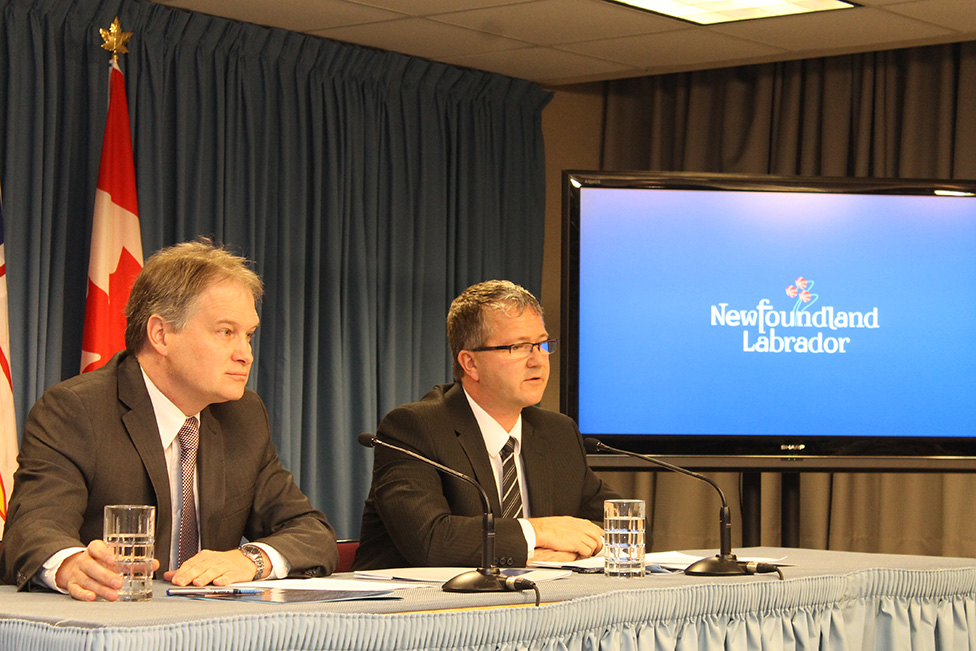 CETA-Related Dispute Drags On: Newfoundland Government Announces It Will Not Drop MPRs

The Newfoundland and Labrador provincial government recently declared it will not drop minimum processing requirements (MPRs) to comply with the Canada-Europe free trade deal.

There has been no progress in the ongoing war of words between Ottawa and the provincial government over the joint federal/provincial $400-million fund tied to the Comprehensive Economic and Trade Agreement (CETA) between Canada and the European Union.

Business, Tourism, Culture and Rural Development Minister Darin King provided an update recently on the Government of Newfoundland and Labrador’s position regarding the ongoing dispute with the Government of Canada.

“The federal government shows no signs of living up to its commitment to the agreed $400-million fisheries renewal fund. Despite sustained effort on the province’s part, the federal government remains unprepared to enter into meaningful discussions to implement the agreement we reached. In fact, Minister Vaughn Granter wrote Minister Rob Moore on March 11 requesting such engagement. Minister Moore has not yet agreed to meet and despite being in the province on May 20, no meeting with the provincial government was arranged. Instead, Minister Moore decided to publicly restate the Federal Government’s reinterpretation of the June 2013 agreement,” King explained.

During negotiations, while issues similar to minimum processing requirements for other provinces were being protected, such as log export restrictions for British Columbia, no such accommodation was made for Newfoundland and Labrador. As negotiations continued, an agreement was reached on the creation of the fisheries renewal fund as a concession to the removal of jurisdictional authority on MPRs for products destined for the EU market, King said in a government press release. 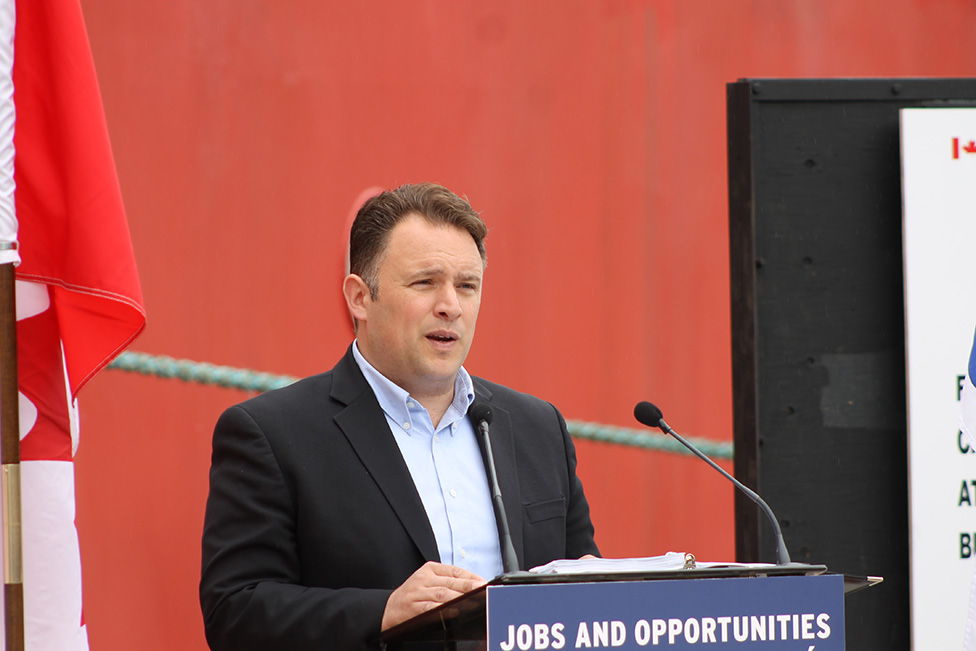 While in St. John’s recently to announce funding for a new St. John’s Coast Guard base, Rob Moore, the Minister of State for the Atlantic Canada Opportunities Agency (ACOA), was not quite as blunt as his provincial counterpart when asked about the CETA spat and MPRs — but also did not waiver from Ottawa’s stance.

“We remain open to working with the province on this issue. CETA is a fantastic opportunity for Newfoundlanders and Labradorians — 80 per cent of our goods here in the province are for export and we know this is a trading province and we are a trading country. CETA represents an unprecedented opportunity to trade with 500 million customers in the European Union duty free. We have also agreed with the province of Newfoundland and Labrador that we would have a fund of up to $400 million to compensate for any losses due to having given up MPRs as part of CETA. We remain committed to that and certainly willing to speak to the province on any proposals they have to help move the file forward.”

However, despite the willingness to speak to this drawn out issue, Moore made it clear the federal government has no intention of relenting at this stage.

“The premier at the time said giving up minimum processing requirements would have an impact on communities. We know the history on that — there was an announcement done without a federal presence and all of the details were clearly not finalized. What we have said is that we are willing and able to compensate for any impacts from MPRs, but there would not be compensation without any tie to an impact from having given up MPRs,” the minister explained.

Moore said he is willing to continue the dialogue but noted “we have to move beyond this point of saying this would be money with no strings attached. There has to be a link to MPRs and on that basis I am prepared to continue to work with the province to finalize the deal.”

Working Together to Protect the Ocean From Marine Pollution

No Replies to "CETA-Related Dispute Drags On: Newfoundland Government Announces It Will Not Drop MPRs"