Last month in this column, I talked about changing markets and provided some examples of how the U.S. market for fish products had changed over a 20-year period.

This month, I will focus on how the supply of fish has changed in recent decades.

Markets have two sides — demand and supply. Markets are primarily about the demand side — purchasing and consumption — because that is the reason there is a supply. Without buyers, there would be no suppliers. As I have said before in this space, we don’t intentionally catch fish if we don’t think we can sell them.

A market is made up of people who buy products and services to satisfy their needs and wants. But what they buy depends on what is offered to them and the prices they are asked to pay — the supply side. 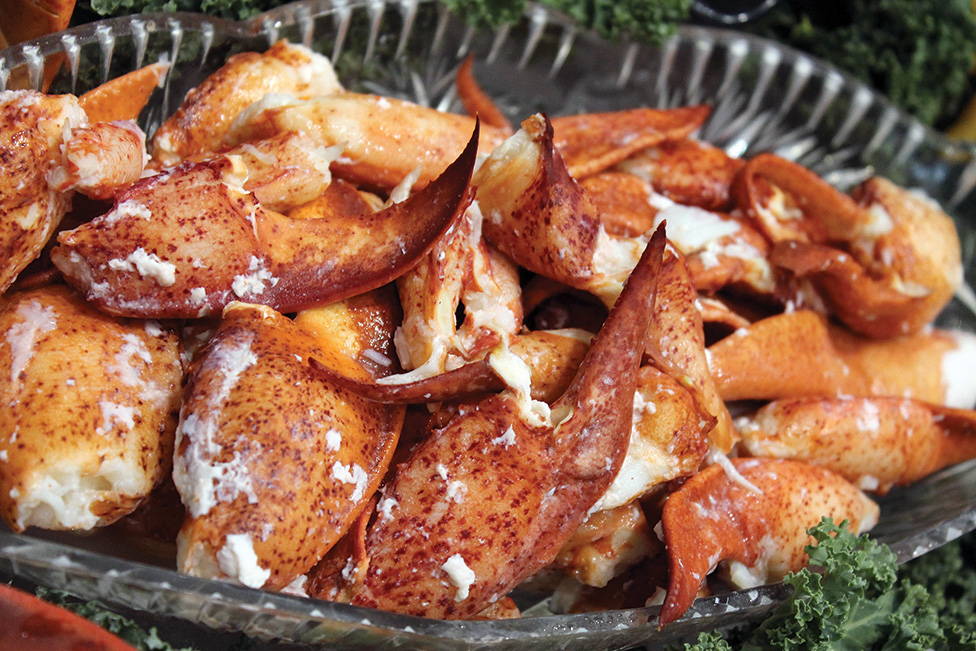 The goods and services people have available to choose from depend on where they live and the distribution systems that supply them. If you have products you want to sell to someone far away, you generally need a distributor to buy them from you in bulk and then distribute them in smaller quantities to people who want to consume them. Because we export our products for sale in other countries, that is essentially what we do in the fishery.

There may be a lot of goods available, but people making buying decisions can only choose from those made available to them by distributors. 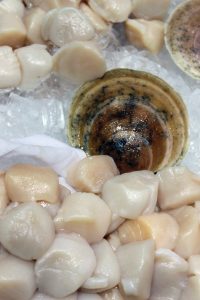 Because they represent the first stage in the process, distributors have a very powerful role in determining which suppliers have access to which markets. On the other hand, distributors also have incentives to offer products people want to buy, because they will sell more.

Consequently, distributors typically limit the products they buy to the ones they think will sell. For example, a reasonably large grocery store in North America probably stocks about 40,000 products on its shelves out of about 400,000 products potentially available. Because of that ratio, the competition among suppliers for access to distribution is intense.

Trying to sell a new product is a big challenge.

To offer the new product, a retailer with limited shelf space must displace another product with a known sales history — so why would they do it? Even if they are willing to try, the product will have a short trial period to gauge consumers’ interest. If it doesn’t sell well almost immediately, it is taken off the shelves and replaced with another one. As this indicates, the rate of success for new product introductions is very low.

I have said this before, but it bears repeating: the fishery is not just about catching fish; the job is not finished when fish are landed on the dock. The fishery is about supplying people with food. When they buy our products, they are not doing it to provide us with income.

Very likely, they don’t know much about where the products came from, who produced them, or the circumstances in which they were produced. And they probably don’t much care. They are buying our products so they can have a nice meal. They are more interested in how the products look and taste and, maybe, the health benefits they will get.

Because they are mainly interested in having a nice meal, they are not necessarily committed to buying the particular products we have to sell — lobster, crab, shrimp, scallops, cod, or haddock. They are open to any of those possibilities, likely along with a variety of others.

The challenge for us is to make our products the ones that have the most appeal when they are trying to decide. We need our products to stand out from the crowd — the other products on offer in a retail store or on a restaurant’s menu.

The moratoriums on harvesting groundfish that started here in Atlantic Canada in 1992, followed by increasing abundance of our shellfish resources, translated into dramatic changes in what we could supply to world markets. 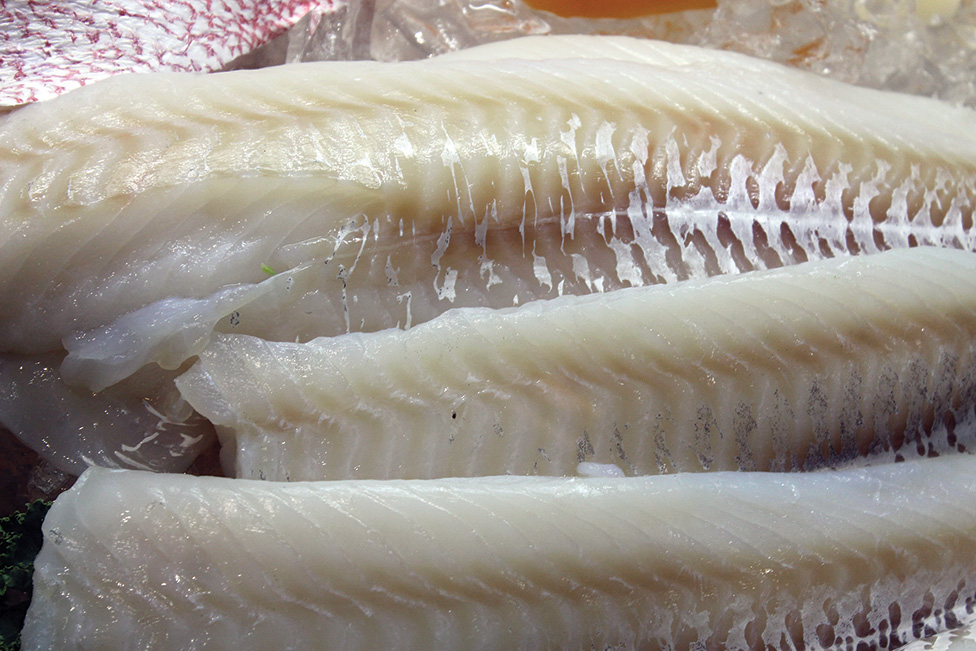 As we began to fish the newly abundant shellfish, we had to develop new markets, as well, so the past 20-25 years have been a major period of transition for us.

But much more was going on in other places.

The abundant Alaskan pollock resource was developed and replaced most of our cod products in the U.S. market. Freer trade and the globalization of markets and supply chains changed patterns of supply tremendously.

These days, about two-thirds of the fish products going into export markets around the world originate in developing countries with significantly lower costs than the ones we have in Canada. And substantial quantities of those products are cultured species, such as warmwater shrimp, salmon, tilapia and pangasius, all of which can be readily found in grocery stores and restaurants in North America, Europe, Japan, China and other countries where we sell our products.

About 30 years ago, canned tuna and fresh or frozen shrimp were the most consumed fish products in the U.S. market, followed by cod.

According to recent reports, shrimp is now the most consumed species at 4.0/pounds per person per year, followed by salmon at 2.9, tuna at 2.2, tilapia at 1.4, Alaskan Pollock at 0.97, pangasius at 0.7 and cod at 0.6/pounds per person, respectively. In other words, the space formerly taken by cod has recently been taken by salmon, tilapia, Alaskan Pollock and pangasius. And at least the last three of those species sell for lower prices than cod.

As we now contemplate what to do with our rebuilding cod resource, we can see it will be very difficult for us to compete at the low-price end of the market with suppliers from other countries that have greater resource abundance, pay lower wages and/or operate more efficiently than we do. On the other hand, we can also see in world markets how others have tackled this challenge.

In Norway and Russia, they have an abundant supply of cod from the Barents Sea. Much of that cod is harvested, processed at sea into headed and gutted (H&G) form and sold to developing countries, such as China or Vietnam, to be processed at low cost and re-exported to world markets.

We can find those products here in Canada in our grocery stores and they appeal to people who are price-sensitive. But it means Norway and Russia don’t get a lot of value from their abundant resources. 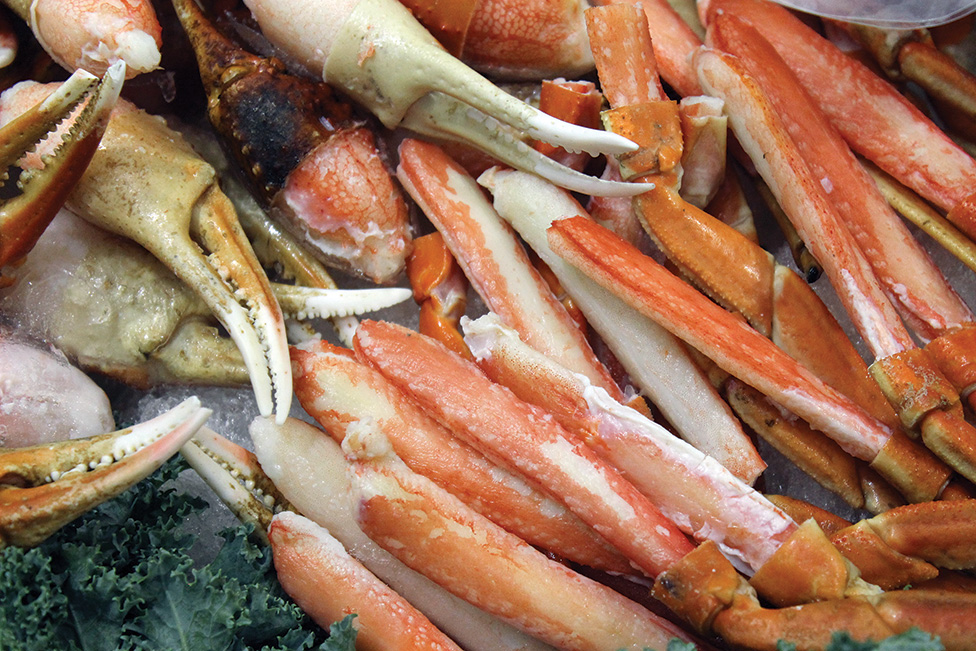 In contrast, Iceland has decided to pursue a very different strategy.

Iceland has a much smaller quantity of cod than Norway and Russia and, as a country and a people, it needs to maximize the value it gets from it.  It does that in a variety of ways — getting higher product yields, utilizing by-products, targeting high-value markets, such as markets for fresh fish or frozen portion-controlled fillet pieces.

Iceland has also substantially automated its production, to improve operational efficiency. Because of this approach, it gets much greater value from its resource and that translates into better incomes for fish harvesters and plant workers and good returns on investment, as well.

The Canadian Centre for Fisheries Innovation will be hosting a conference on the theme, Cod — Building the Fishery of the Future, in Gander on November 28 and 29. Part of the discussion at the conference will be devoted to the issues discussed above.

In particular, it will address what others are doing to supply world markets with cod products. People who expect to be part of that fishery will get valuable information to help them understand how increased catches from the rebuilding Northern cod stock will fit into the supply and distribution system.

No Replies to "Changing Supply"