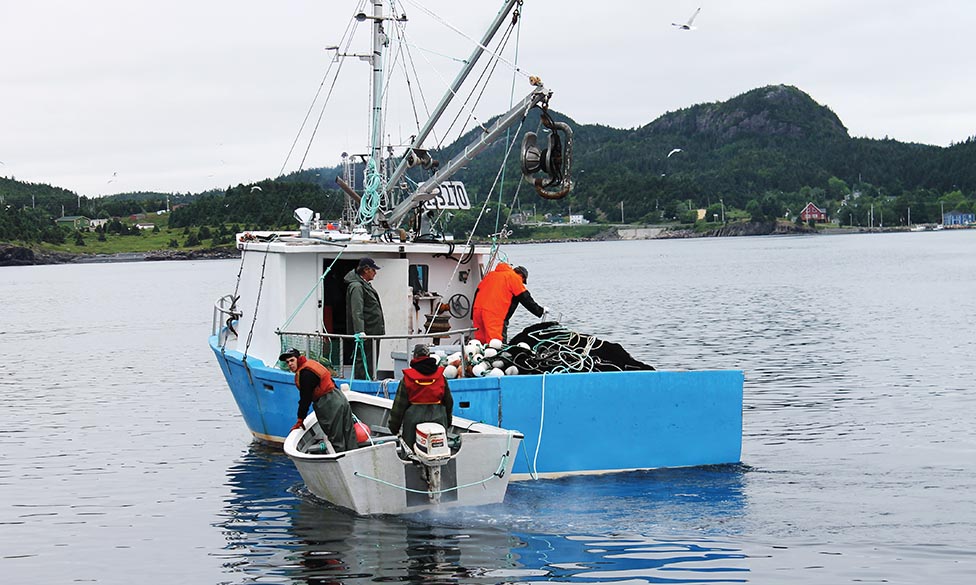 Coalition Asks Federal Liberals and Conservatives for Action on Fishery

On January 13, 2021 the Coalition of Atlantic Canadian and Quebec Fishing Organizations made a special presentation directly to the Atlantic Canada Federal Liberal Caucus.

The purpose of the presentation was to help educate Liberal MPs on the seriousness of the situation on the fishery and to share solutions for a path forward for a sustainable and healthy fishery for everyone.

The session included presentations from a team of leaders of fishing associations and the sharing of research from Nanos on how Canadians feel about the fishery.

The Coalition will continue to work on behalf of commercial fishermen in Atlantic Canada and Quebec by educating elected officials and media on the real facts about the fishery.

National public opinion research by Nanos for the Coalition suggests that the principles of sustainability, one set of rules, DFO enforcement and dialogue between fishing organizations and Indigenous leaders remain very important to Canadians.

Of significant note, the views on these issues, even in the face of controversies in Southwest Nova Scotia, remain strong. Also of note by a margin of more than two to one, Canadians believe that rules should apply to everyone without exception.

For more information on the latest news from the Coalition, visit www.1fishery.ca where you can sign the petition of support or send an email to Prime Minister Justin Trudeau asking him to listen to fishermen.

The Coalition of Atlantic and Quebec Fishing Organizations are a movement of fishermen committed to a sustainable, healthy fishery and reconciliation with Indigenous Peoples.

By the Coalition of Atlantic and Quebec Fishing Organizations

Are Lobsters Tougher Than We Thought?