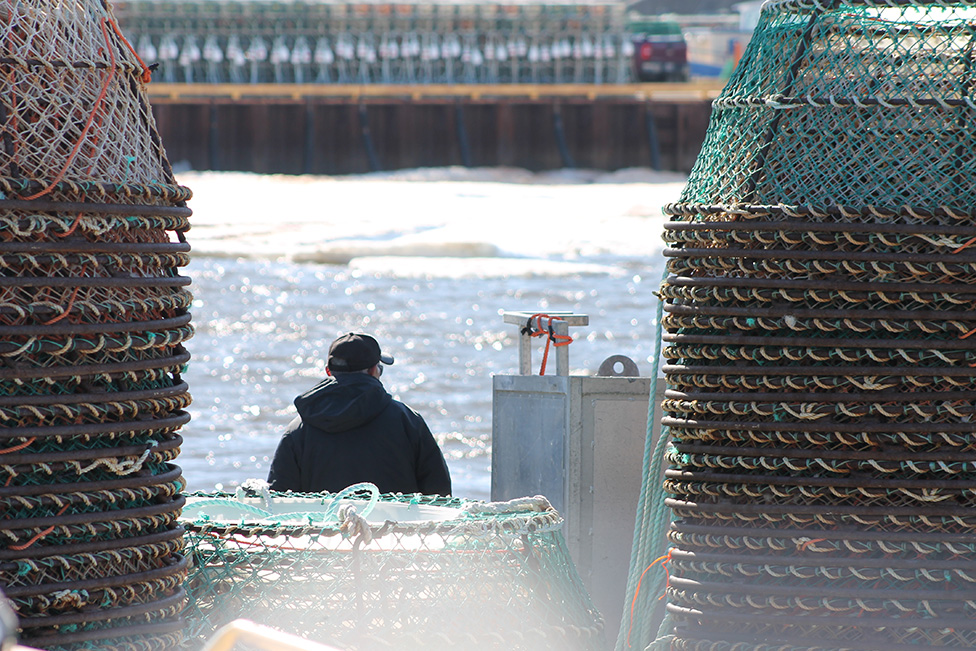 A winter which didn’t seem to want to end created all sorts of problems for the lobster fishery in northern Nova Scotia, Prince Edward Island and parts of New Brunswick.

The opening of the fishery in these parts was delayed almost two weeks due to persistent ice conditions, brought on by strong northeasterly winds.

The first week to 10 days of the season are usually crucial to the success of this fishery due to the high quality of the product.

When the fishery finally opened, market lobsters were going for $4.50/pound — a far cry from the $11-14/pound experienced this winter in LFA 34. The problem was lack of product, which always translates at this time of year to higher prices.

One industry observer said ice in the Gulf of St. Lawrence was the thickest and heaviest since 1997. Most boats couldn’t get out of their harbours.

There were fears the lucrative Mother’s Day market would be lost for this part of the fishery, although the industry in LFAs 33-34 was in full swing. This fishery was scheduled to close at the end of May. 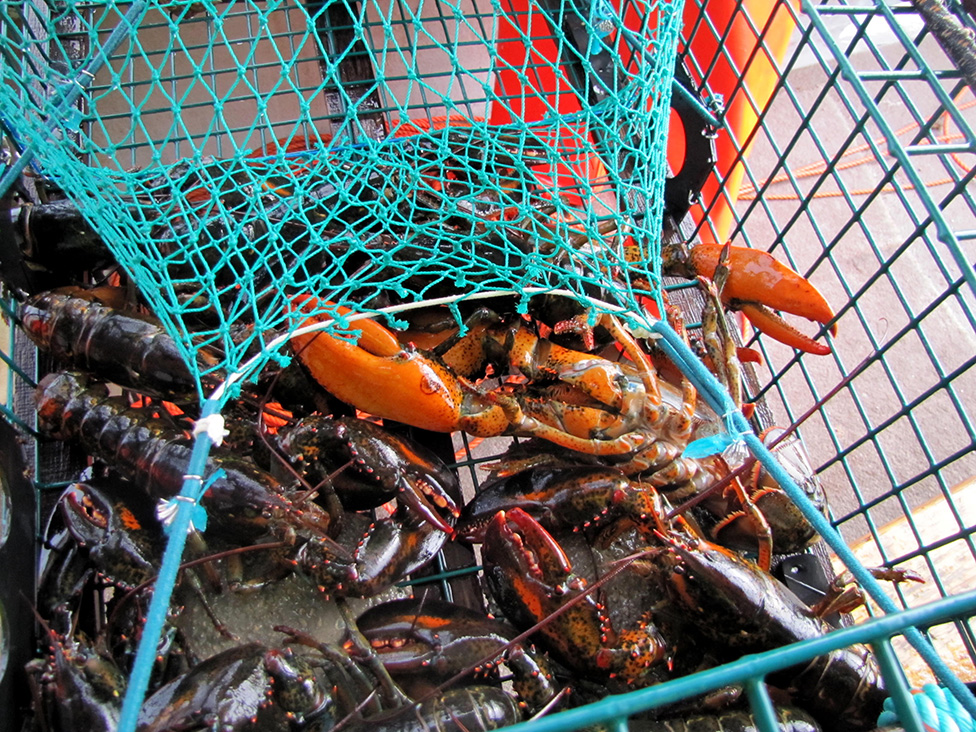 A Mother’s Day lobster dinner, which has been held in the small northern Nova Scotia community of Arising for the past 30 years, had to be cancelled due to the lack of lobsters.

On another front, the dispute between fish buyers and processors in western and southwestern Nova Scotia over a penny-per-pound concept to pay for an Atlantic-wide lobster marketing endeavour continues.

The processors feel the levy isn’t fair because not all buyers will pay into the system. They also feel that when the lobster license fee was hiked to over $1,800, part of this was supposed to go towards marketing the product.

Processors also face another crucial problem at this time — a chronic labour shortage in this sector.

With Ottawa tightening its grip around the temporary foreign workers issue, fish plant operators in the Maritimes are left scrambling for labour. This situation could see a number of fish plants close outright. A number of facilities depend on this foreign labour pool for this industry, which in many cases is seasonal.

Ottawa’s contention is that with so many people unemployed in Atlantic Canada, finding labour should not be a problem. However, the seasonality of many fisheries makes this highly improbable.

An organization called the Maritime Seafood Coalition has been formed to tackle this problem. An aging population and young people leaving coastal communities to find work throws a wrench into Ottawa’s thinking on this subject.

The Coalition will lobby to have policy discussions with the federal government and attempt to have the fishery treated the same as the agriculture industry with regards to foreign workers.
The fishing industry is excluded from a practical seasonal worker program and restricted from sponsoring new Canadians because jobs in the sector are considered unskilled and seasonal.

“Seafood processors within two years will be limited to 10 per cent of their current labour force regardless of supply volumes,” a press release from the coalition stated.

Back to the Future: Return of the Cod