Cod: Building the Fishery of the Future

It was my distinct pleasure to attend the two-day cod workshop in Gander on November 28 and 29, 2017.

We are indeed fortunate in this province to have a unique teaching/industry hub in the Marine Institute. The staff of this Institute and the Canadian Centre for Fisheries Innovation had put together a very effective two-day forum of cod industry speakers.

The material presented on the United States cod market by the Icelandic and Norwegian speakers was revealing. There is just “no place” for a “second grade” cod product in this market. 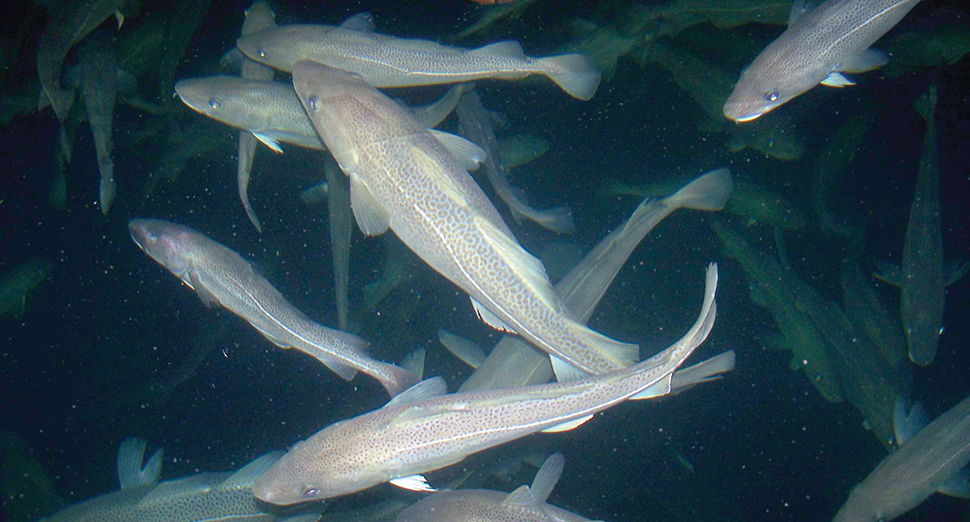 The United States is our traditional market for frozen cod. It is also one of the largest and most important markets in the world.

However, as one of the speakers reminded the audience that in percentage terms, the quantity of cod sold was actually quite small. In the speaker’s opinion, there was room for growth in this cod market for all participants.

In my earlier Letter to the Editor printed in the December 2017 issue of The Navigator, I made the point that soft cod flesh can not produce a first quality product.

Newfoundland and Labrador has not been producing a sizable tonnage of cod since the moratorium was called in 1992.

Another important fact that came out in the Gander meetings was the Newfoundland and Labrador cod stock is not growing as fast as was initially envisioned.

I have been working in and around this industry since my university graduation in 1972. My family has had a long association with the frozen cod fishery industry both here in Newfoundland and with sales in the United States. 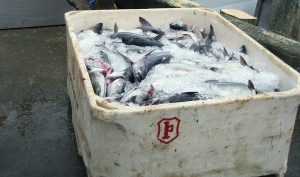 The key points which I want to make as we all plan our commercial cod fishery of the future:

No trap fish with soft texture, is not what the market wants.

Quality is most important.

Line caught is by far the best, fished during cold-water months, as per Iceland.

Summer codfish flesh (warm air and water) is not what the markets require.

There will be a lot of discussion and planning done before there is a large-scale cod fishery in Newfoundland and Labrador.

As my father would remind me — “in business, you can never do enough planning.”

We have to do the commercial cod catching at the right time of the year. Only quality will sell for the best price.

No Replies to "Cod: Building the Fishery of the Future"