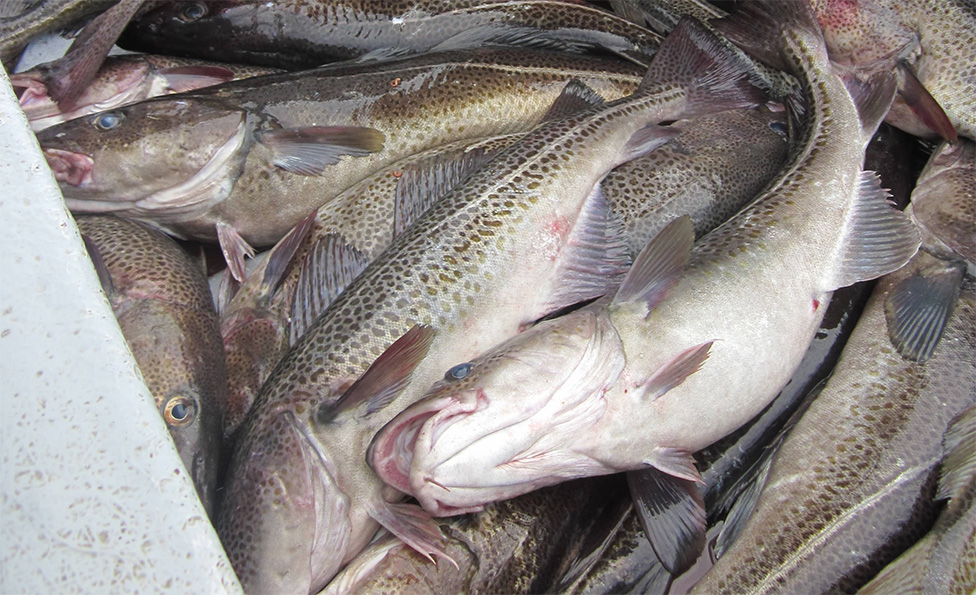 This opening is for the following vessel classes:

Fish harvesters are reminded of the following:

Fish harvesters should note that management measures from past seasons are in place and during the entire commercial cod fishery.

DFO also advises that the commercial Cod fishery in NAFO Divisions 4R and sub-Division 3Pn, for a portion of the Quebec Region-based fleet using fixed gear, will open at 0430 EDT on July 5, 2015. Closing date to be announced later.

The fleets affected by this opening are vessel classes A132, A137, and A149 (Quebec Region based less than 65′ fixed gear fleet based on the Quebec North Shore).