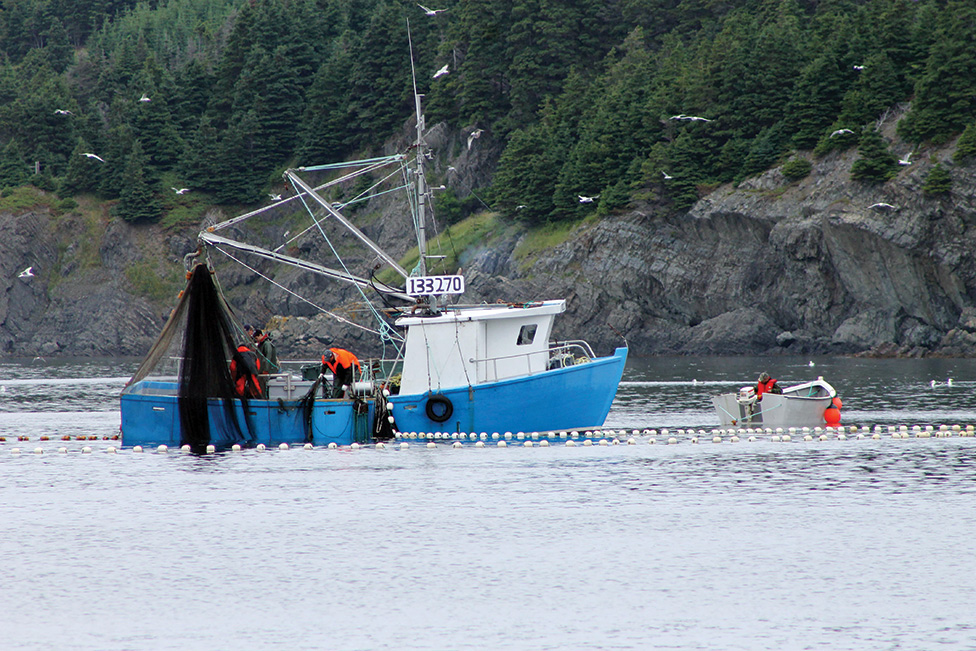 He said “this year’s capelin fishery is underway and all reports there is abundant capelin being found and capelin landed to date have been smaller, and the current management of the fishery is based on precaution.”

Go back in time to 1990, fishermen were saying cod were getting smaller and scarcer and managers were saying the fishery is based on science and precaution. In fact, we were being told that it was impossible to fish any species in the ocean to extinction.

What Mr. Butler failed to mention that there are six million more harp seals in the ocean now than there was 30 years ago and their favourite food is capelin.

Both the FFAW and Mr. Butler have made statements that the amount of 30,000 tonnes of capelin fished this year is only a fraction of the amount taken by other predators. The 30,000-tonne total is the amount brought ashore, but how much was dumped offshore because of poor quality? We will never know.

If capelin is not important to the cod, how come the capelin stocks have not exploded since the moratorium?

How come the last couple of years a lot of cod have very small livers and are not fit to eat because they are starving. Is that the reason that the processors who Mr. Butler represent are refusing to buy cod? Although fishermen have been allowed to catch cod since June, there has been only one day in this area that fisherpeople could sell.

Mr. Butler, steady as she goes doesn’t cut it, as the passengers on the Titanic found out.

Steady as she goes is the way the cod was managed before the moratorium. When the draggers couldn’t find any cod, the fishery was closed.

When the plants can’t get any more capelin to process, then the capelin fishery will shut down.

Have we learned nothing from history?

The capelin is the preferred food for most every species in the ocean, can’t we stop fishing capelin so that other species can survive and multiply?

If this province is to survive, we need a healthy ocean and for that to happen we all have to work together to make it happen and the last 40 years we have done the opposite — destroy.

We owe it to our children to make this right.

No Replies to "Commercial Capelin Fishery Must Stop"