Please allow me some space to respond to the recent announcement by the Minister of Fisheries and Aquaculture, Keith Colwell, that lobster buyers and their designates will be required to take a mandatory lobster handling course if they wish to have their licences renewed.

My initial reaction is that this is an insult to the entire lobster industry. For generations, the handling and care of lobsters has been taught and passed on.

In the rural fishing industry, fishers wishing to follow in the footsteps of those that came before them must learn best practices that have long-promoted respect for the catch and sustainability of the industry. These best practices are handed down with pride, so much so that I would suggest that lobster handling is in the D.N.A. of all fishers/buyers/sellers in the industry.

Our oceans are changing. The Bay of Fundy is one of the fastest warming waters on our planet. Without a doubt, our fall/winter lobster fishery is experiencing more lobsters molting closer to the start of the fishing season. 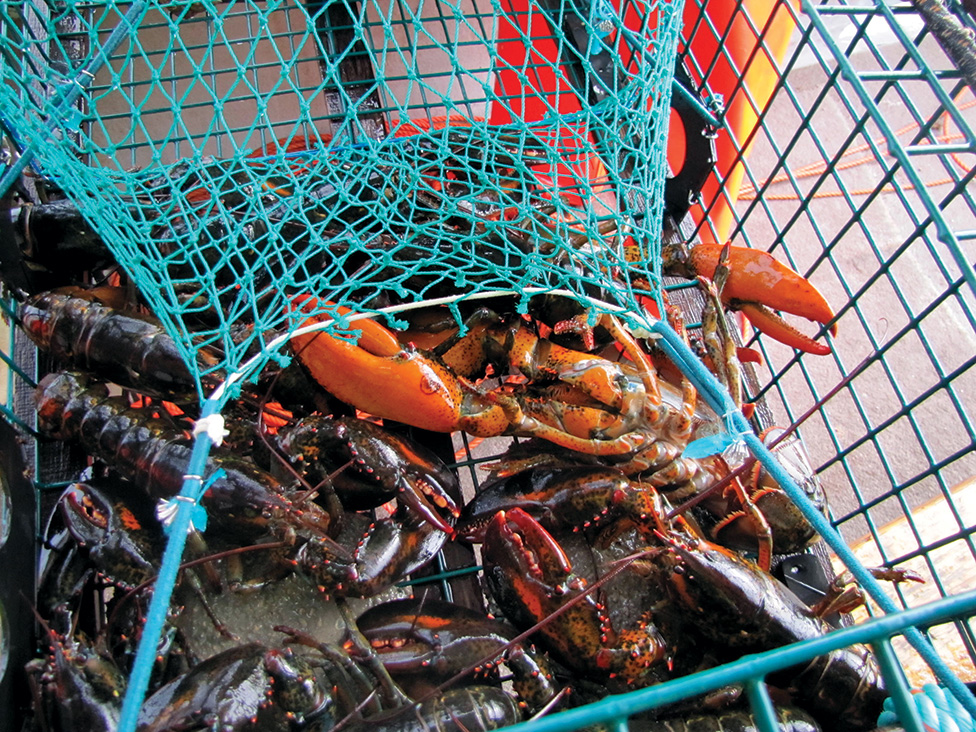 A late molt means that a lobster’s shell has less time to harden before the beginning of the season. Combined with larger volumes of lobster landings in the first two-three weeks of the opening of our fall fisheries, this late molt has contributed to a rise in the number of soft shell lobsters being caught by the industry.

Suggesting that an increase in damaged lobsters is due to improper handling, lacks evidence. It also suggests a lack of understanding of the science behind the catch.

It seems to me that Minister Colwell is once again partaking in the McNeil government’s tendency to act first and consult later. We have seen this with the elimination of the film tax credit and proposed changes to Seniors’ Pharmacare.

Minister Colwell has been down this road before with the lobster levy issue. While we may not see a public apology from the Minister, it is important that he consult with the industry and reconsider mandating a handling course.

By acting rashly in response to recent events, the Minister has left the industry to wonder about his intentions. While the oceans are changing, the commitment of those in the industry to the quality of their product remains unwavering.

No Replies to "Concerns Raised Over Mandatory Lobster Handling Course"