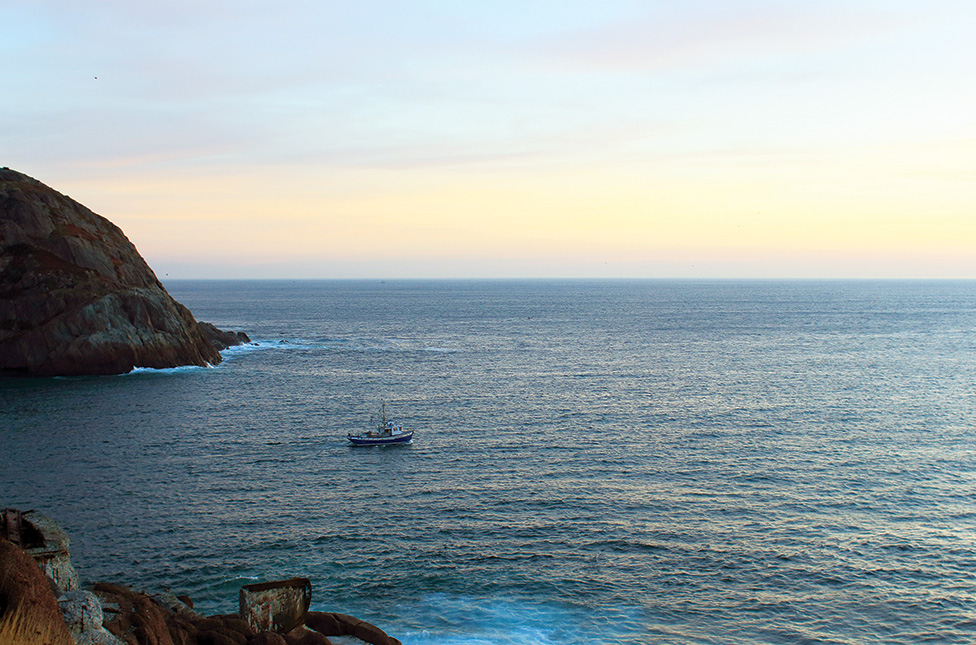 As a fisherman in (NAFO Area) 3L, I am not only writing this on my behalf, but for other fisherman around the island who find themselves in the same situation that I am in.

Although I have fished for the better part of my life as a crewmember, I am considered non-core. When the fishery was primarily a cod fishery around the island back in the 70s and 80s, a lot of crewmembers fished on boats that probably belonged to some member of their family and that was considered the norm.

No one really knew what is was to be a core fisherman as such and at the time of the moratorium, the same crew members never paid much heed to the distinction. It wasn’t until after the cod fishery closed down that people started to understand what the term meant and what having the designation really entailed.

Fisherman having core status at the time were able to grow their enterprise and diversify into other species. The only way today to obtain core status is to buy an enterprise from another fisherman which, for the most part, is an expensive venture.

Up until last year, fishing cod meant a three-week fishery with a designated cod quota in the month of September. For the most part this was easily done with a small vessel or speedboat, although sometimes you did have to watch the weather forecast as to not chance Mother Nature.

Last year the rules changed and DFO, along with the union, put forward a proposal to open the cod fishery earlier and to close it later. Along with this proposal came a larger cod quota and the opportunity for fishermen to supplement their income. The same thing happened this year and unless something drastic happens it looks like it will continue in to the future.

It has been stated on many occasions over the last couple of years, now is the time to get set up for groundfish and diversify as other stocks such as crab and shrimp find themselves in a downturn. Although I fish on another vessel, I too am part of this change in the fishery, or am I? The vessel I fish on is 45-feet long and has no problem fishing in inclement weather and will have no problem fishing until the closing date at the end of November.

For me however, the season and quota are the same as the larger boats, but the vessel restrictions are quite different. As a non-core harvester, I am limited to the vessel I can fish in with my own license.

DFO regulations state that the maximum length of vessel I can use is 28 feet. The union is also aware of this too.

As you can appreciate, this limits me to the days I can fish due to bad weather and thus the amount of cod I can land. This is definitely true in the later months of October and November.

I have watched larger vessels leave port while I have stay tied on. Reason being, the weather and the size of my vessel.

We are constantly told that safety is priority in the fishery now, but we still have this regulation on the books. It is only a matter of time before we have a serious incident because somebody has taken the chance and got caught.

If we are going to transition into other fisheries like cod, people like me have to be treated with the same respect as core fisherman. If we could be treated like the inshore harvester whose vessel regulation allows him/her to have up to a 39-foot-vessel, I am sure this would alleviate most of the problem and the non-core fisherman would not feel prejudiced.

If we are going to change the quotas and regulations when it comes to the cod fishery going forward, we also should look at the regulations around vessel size and how it relates to the fishermen who built this industry, but find themselves on the lower end of the totem pole.

Core or non-core, we are fishermen too.

No Replies to "Core or Non-Core, We Are Fishermen Too"