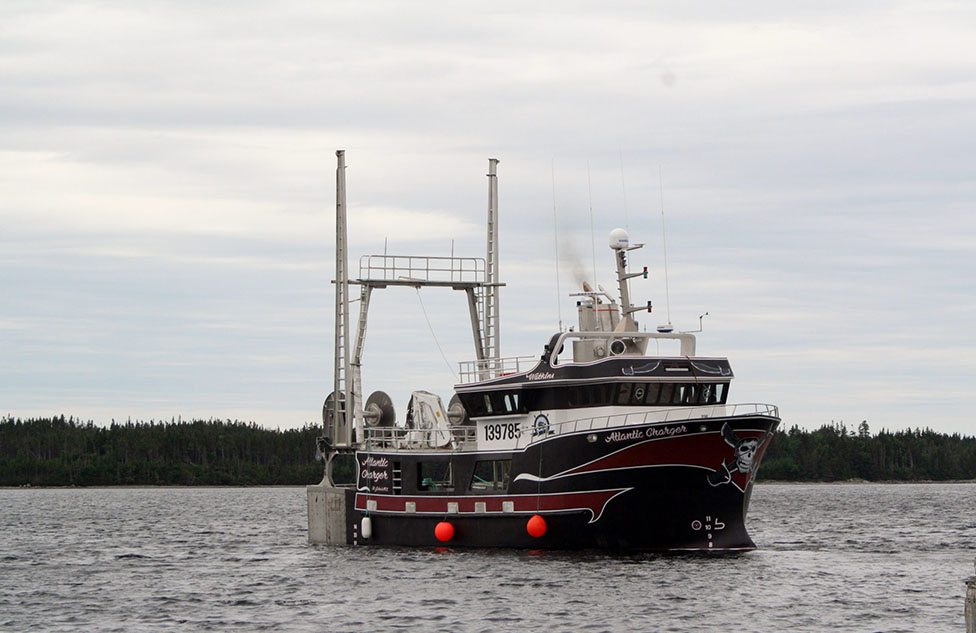 The crew of nine abandoned ship and took to a life raft and were later picked up by the Danish ship FV Paamiut, the Canadian military’s Joint Task Force Atlantic reported.

Atlantic Charger owner Brad Watkins, who was not on the boat at the time, told the CBC his vessel had not gone down but was partially submerged.

Fishermen Ask Federal Candidates Where They Stand on the Fishery