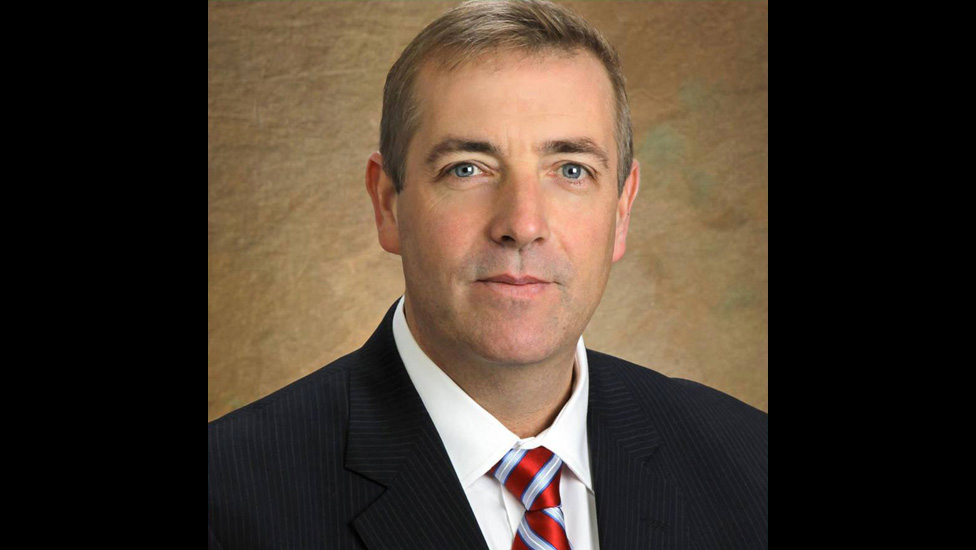 Newfoundland and Labrador has a new minister of fisheries and aquaculture.

Steve Crocker was sworn in this morning as part of Dwight Ball’s Liberal cabinet.

Crocker is the MHA for the new rural district of Carbonear – Trinity – Bay de Verde.

The newly formed district was proposed by the The Newfoundland and Labrador Electoral Boundaries Commission after it was tasked with reducing the number of districts in the province from 48 to 40.

Crocker is a business owner who lives in Heart’s Delight-Islington. Before his election, he worked as a political aide.

No Replies to "Crocker New N.L. Fisheries and Aquaculture Minister"